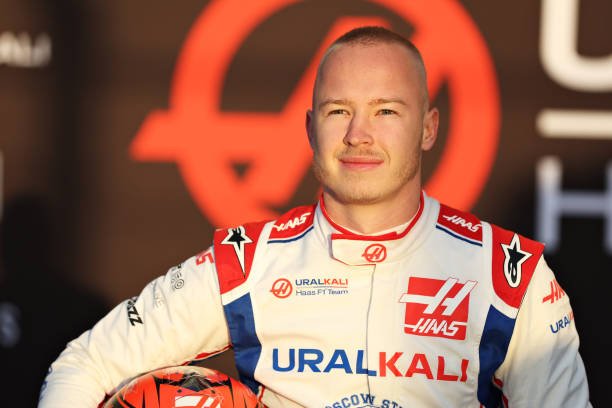 Mazepin ‘not giving up’ on F1 after winning in motorsport return

Nikita Mazepin won his first return to motorsport after competing in the Silk Way Rally for SNAG Racing.

Nikita Mazepin says that he is not giving up on his dream of returning to “top-level motorsport” after winning in his first competitive race since his controversial departure from Formula 1.

The Russian finished on the top step of the podium after competing in the T3 Class in the Silk Way Rally, a 10-day rally raid event that stretched from Astrakhan to the Red Square of Moscow.

The former Haas F1 team driver raced an SSV vehicle 1740 miles (roughly the distance from the UK to Italy) across Russia’s eastern plains.

Speaking to TASS news agency, the 23-year-old described his experience in the dust and compared his SNAG Racing vehicle to Haas’ VF-22.

“Compared to the Formula 1 [cars], the only common thing is the steering wheel and four wheels,” said Mazepin

“It was very hot, very challenging and it was the real test.

Mazepin is aiming towards competing in a Dakar Rally, an annual rally raid event which will next take place in Saudi Arabia from the 31st of December 2022 to the 15th of January 2023.

“It was a great experience that I would like to repeat,” said Mick Schumacher’s former teammate.

“Ten days of off-road left an unforgettable impression. We went through a lot with the team during the rally.

“It was very intense – it felt like a month.

“It’s important to mention this is not only my success but also the victory of the whole team, which did a tremendous job with the car every night.

Whilst Mazepin thoroughly enjoyed his endeavour in a rally raid event, the Russian wanted to highlight that he isn’t surrendering his dream of returning to Formula 1.

“I have a better understanding of what a rally marathon is, but I’m not giving up my career in top-level motorsport.”

Mazepin has previously stated that he has “confidence” in returning to F1, despite finding himself in a legal entanglement over alleged unpaid wages with his former employer Haas F1 team who sacked the driver after Russian-licensed drivers were banned from partaking in Motorsport.

The son of the Russian oligarch Dmitry Mazepin felt betrayed by his Formula One team as the FIA allowed Russian drivers to continue racing under a neutral flag. The 23-year-old called the team out for dropping him due to “cancel culture”.