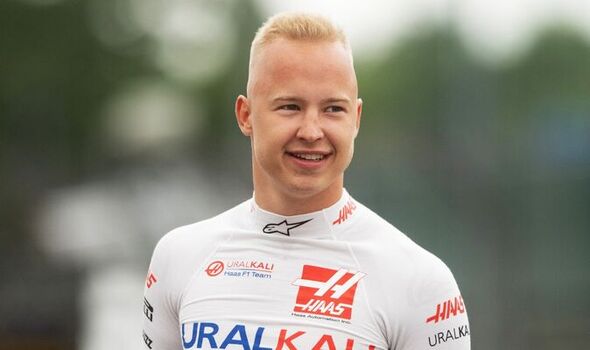 Former Formula One driver Nikita Mazepin looks to make his first return to motor racing since being dropped by Haas F1 Team.

The Russian driver who had his F1 seat thanks to a title sponsorship funded by his father was sacked after the sponsors were dropped due to Mazepin Snr’s close ties to Vladimir Putin.

His new motor racing venture will see him take part in this year’s Silk Way Rally, an offroad rally event stretching from Astrakhan to the Red Square of Moscow.

The announcement was made by his representative.

The 23-year-old will be racing 1740 miles (roughly the distance from the UK to Italy) across Russia’s eastern plains with Snag Racing.

With the help of former Williams driver Sergey Sirotkin and Dakar quad Rally Raid winner Sergey Karyakin, Mazepin will be training himself up for the event starting on July 6th and finishing on July 16th.

Mazepin will be competing in the ATV T4 category and whilst it’s not quite the pristine level of the FIA’s Formula One, it will undoubtedly put his skills to the test.

When the controversial decision was announced that Mazepin would be replaced by fan favourite Kevin Magnussen, the Russian admitted he is going to continue his training should another chance in Formula One open up.

“I have been involved in motorsport for 18 years, and I have no intention of leaving it,” he told Ria Novosti news agency,

“I’m keeping fit and I hope to return to Formula One.”

Whilst that return to motorsports’ highest class remains to be seen, Mazepin will want to impress his new team a bit better than he did with his American-based ex.