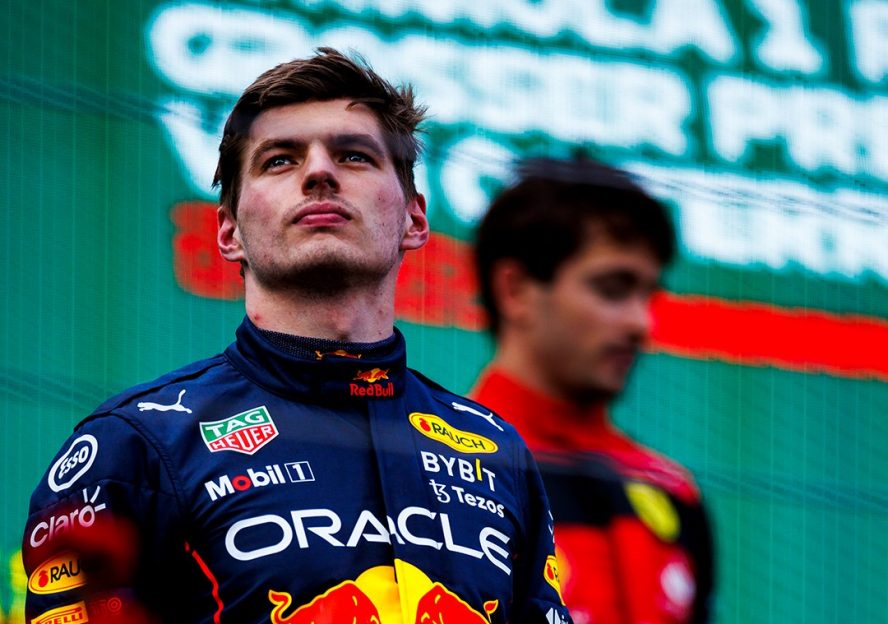 Max Verstappen on when he’s leaving Formula One

Formula One can bring out frustrating emotions, especially for a driver like Max Verstappen who at just 16 years old made his debut with Red Bull.

He spoke to the media about how upsetting sometimes it might be to not have things go your way during a race, and we can clearly hear it over the radio. It’s not just for him but other drivers as well. Yuki Tsunoda was given a psychologist to help him deal with the outbursts that the team and viewers listened to on his radio.

Toto Wolff was one of the main figures in Formula One to speak about the importance of mental health. He also spoke about the pressures that team principals also go through and how sought help to get through such times.

It is difficult to have to deal with someone else’s mistakes or to have an engine failure or a problem out of nowhere or just to lose control of your car because you’re human and humans make mistakes.

But Max Verstappen admitted that this frustration is a good sign that he is interested in what is going on. He cares about his and his team’s job. If he didn’t show any signs of frustration then it would mean that this does not mean as much to him and that he is in the wrong place.

The Dutch said that he never needed to seek help from professionals so far regarding how the sport affects him. He also said that despite frustration at times, he doesn’t think that it affected his performance.

He said, “I didn’t work with anyone, but of course, over the years you look back at what you can do better, right? I don’t think it helps the whole team if you come in really upset in a practice session, or whatever, because then everyone starts to be a bit nervous, and I think that doesn’t help the overall performance.

“I still sometimes get a bit upset on the radio, but I don’t think it influences my performance, it’s more about if things don’t go well if something is badly executed or I have a problem. I think if the day comes that I’m not going to be upset about these things anymore, then I’m not interested in the sport anymore.

“For me, it’s also because I care about my result and I care what I’m delivering or performing at the weekend, that I sometimes get upset about things. It’s not influencing my performance during the race, but of course, the way you work throughout the weekend is trying to be as calm as you can – some people are a bit more calm, some people are a bit more explosive. That’s how it works, but you can always work on these things.”