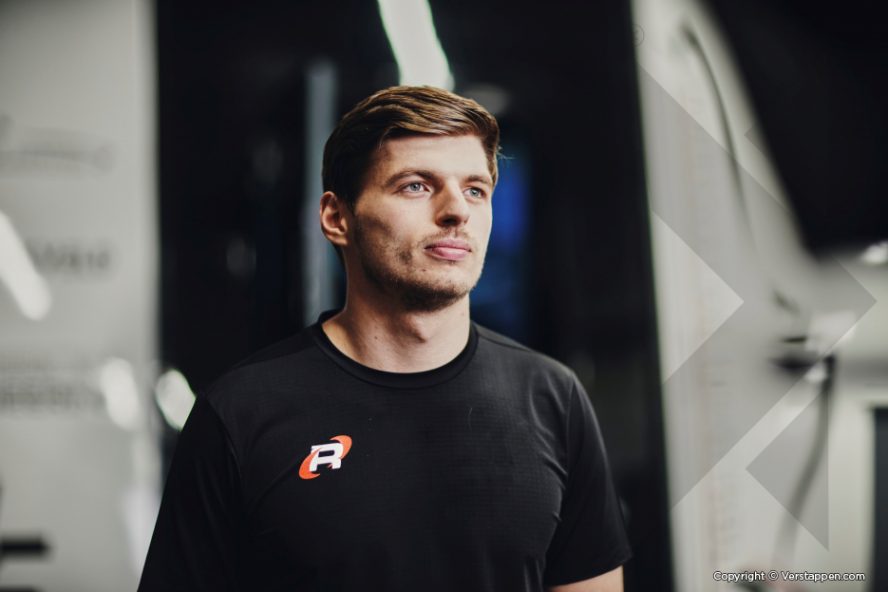 The team will feature both real and virtual racing teams. Verstappen is known to participate in several online racing events.

His father, Jos who raced in Formula One from 1994 to 2003, will be driving for the real racing team. The car will feature a Verstappen x Red Bull logo to show their collaboration. Verstappen signed a new contract that will see him race for them in Formula One till 2028.

Esports side, Team Redline, who Verstappen often races for, will also be representing the new team in online events.

Verstappen is excited to embark on this new project. The 2021 World Champion shared his excitement on his official website Verstappen.com.

The Dutch hopes to share what he learnt from his success with others and help them improve themselves too.

He said, “Racing has always been my biggest passion in life, from the moment I first stepped into a go-kart until today. Besides my own Formula One career, racing is what I dedicate most of my time to.

“I am truly happy that, with Verstappen.com Racing Team, I can share the love for racing with drivers and teams I feel closely connected to. Apart from the fun, it brings me, I can also share my racing knowledge with them, which hopefully helps everybody to improve themselves.”

Red Bull Racing were integral to Verstappen’s success and collaborating with them makes it a more special project for him.

“After agreeing upon a long-term deal with Red Bull Racing earlier this year, I am very happy to be part of the Red bull family for many years to come. The close partnership with Red Bull as a company is also reflected in the fact that they are supporting the Verstappen.com Racing Team for the coming years, which makes me very proud. I can’t wait to get started and keep pushing flat out.”

Max Verstappen is the youngest driver to participate in a Formula One Grand Prix weekend.

Aged 17 years and three days, he took part in the first practice session with Toro Rosso at the 2014 Japanese Grand Prix.

At 17 years, 166 days, he became the youngest-ever driver to start a Grand Prix race. He made his debut with Toro Rosso in Formula One at the 2015 Australian Grand Prix.

In the 2016 season, Verstappen took Daniil Kvyat’s place at Red Bull after the Sochi Grand Prix and had the seat ever since.