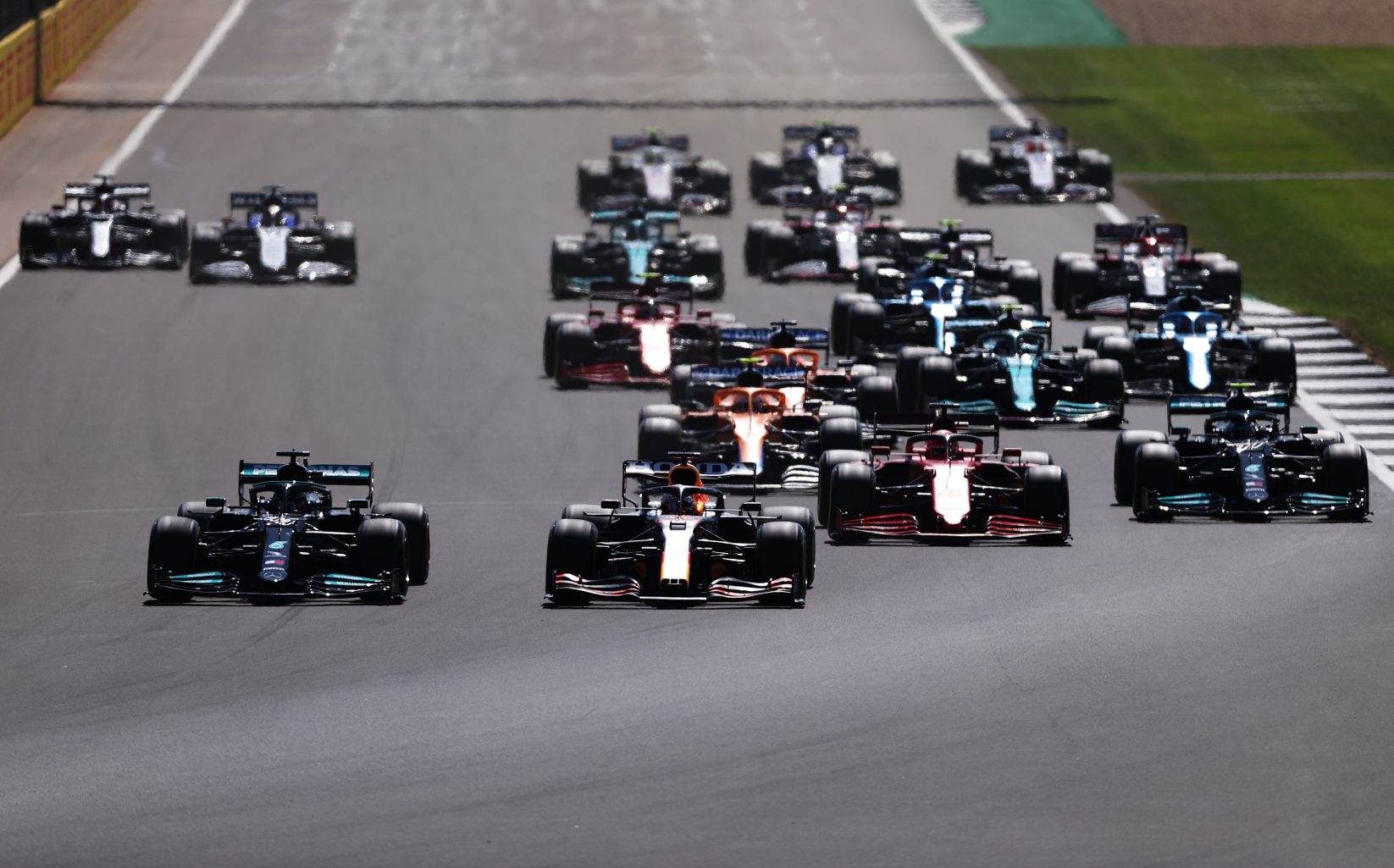 Race director Michael Masi has agreed with the stewards in the evaluation of the first-lap accident between Verstappen and Hamilton, considering the Brit predominantly at fault.

Max Verstappen and Lewis Hamilton came to a collision on lap 1 of the 2021 British Grand Prix, with the Dutchman undergoing precautionary medical examinations and the Brit being punished with a 10-seconds penalty.

According to Masi, the stewards took the right decision in penalizing Lewis Hamilton: “I don’t know if [the stewards] expressed a view on what he should have done but I think having looked at it all, in their view [Hamilton] was predominantly to blame for that. Similar to what happened with Charles [Leclerc] later on [when Hamilton passed the Monegasque for the lead at the same corner], he could have stayed tucked in closer to the apex, and that was where they found [the issue]. I think the wording was clear as per the regulations, he was ‘predominantly to blame’, not ‘wholly to blame’ for it. He could have tucked in further and that may have changed the outcome, but we don’t know – we have to judge on the incident itself.”

Substantially the main problem regarding the accident was that, although the space left by Verstappen was tight, Hamilton tried a difficult overtake but missed the apex and struggled to maintain the right racing line due to the cold temperatures of the tyres, the high level of fuel, and understeer. The crash then became inevitable by Verstappen. On the other side, at the end of the race, Leclerc left a bit more space remembering the first lap and Hamilton easily followed the right racing line with tyres at the right temperature and low fuel.

As many complained about the final result of the race, Masi specified how decisions from the stewards never have to take into consideration consequences: “Looking at the incident, I agree with the stewards and the penalty they applied. One of the big parts [of stewarding] that has been a mainstay for many, many years [is] that you should not consider the consequences in an incident. So when you judge incidents, they judge the incident itself, the merits of the incident, and not what happens after as a consequence, and that’s been something the stewards have done for many years and have been advised to do from the top down – and I’m talking team involvement and so forth. That’s the way the stewards judge it because if you start taking consequences into it, there are so many variables rather than judging the incident itself.”