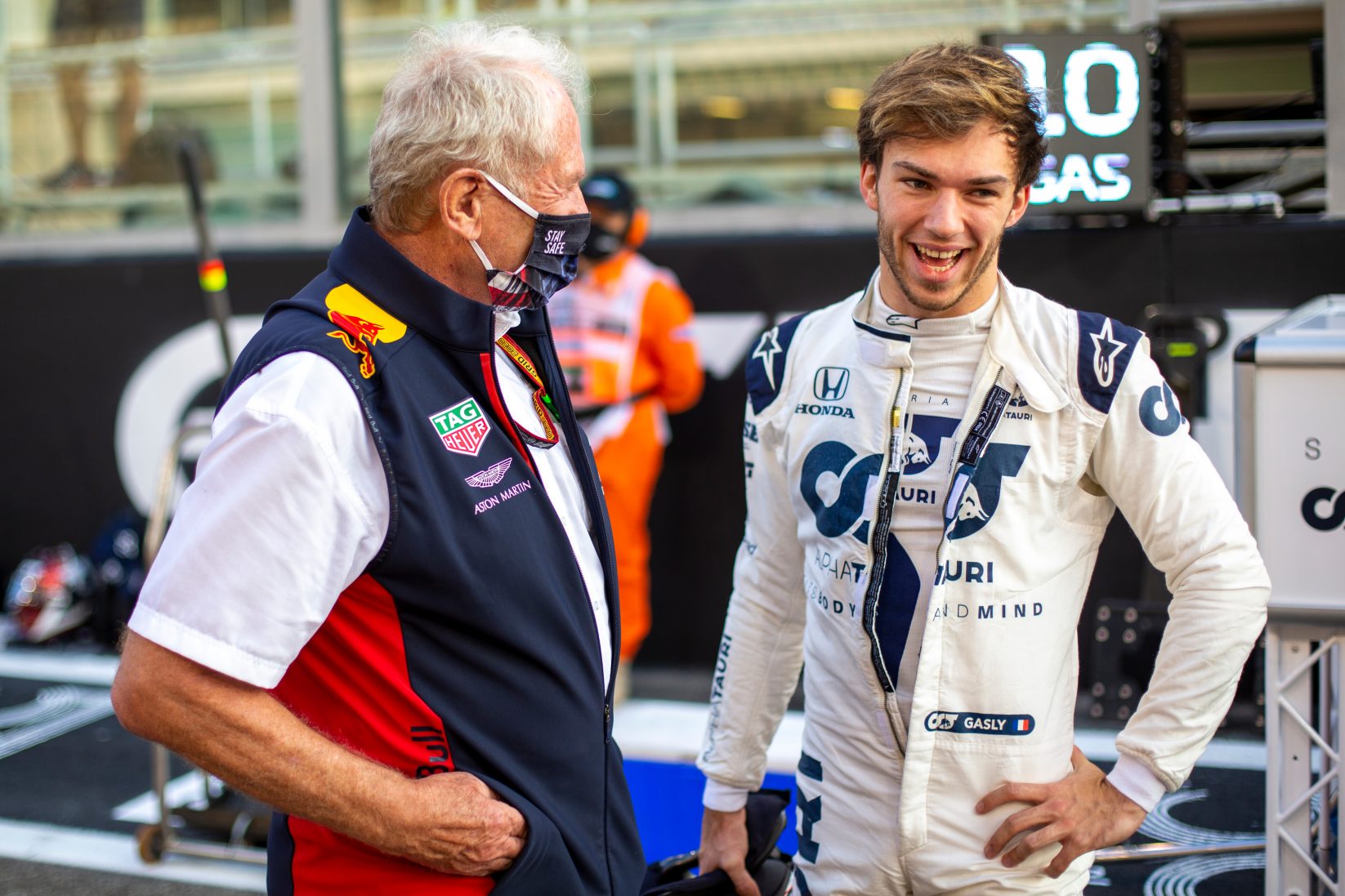 When Pierre Gasly was dropped from Red Bull and demoted back to their sister team, Toro Rosso (now Alpha Tauri), it seemed like a harsh decision given that the young Frenchman was let go before the second half of the 2019 season began.

Many would say that he wasn’t given a fair chance in the Red Bull, but many would also say that his performances were below the expectation required, and that he needed more time to develop as a Formula One driver before being given a top drive. He was replaced at Red Bull by Alex Albon, and the team justified the ruthless decision as an opportunity to assess Gasly and Albon, then make a decision as to who should partner star driver Max Verstappen for the 2020 season. In the remaining races, Gasly’s performance dramatically improved, even clinching a second place finish at the Brazilian Grand Prix in 2019. Red Bull decided to give the full time race seat to Albon for the 2020 season, with Gasly remaining at Toro Rosso.

The 25 year old has gained more confidence at the now Alpha Tauri team, with speculation rife as to whether he would ever return to Red Bull. More recently though, there have been rumours that the Alpine team could be interested in signing Gasly. His performance has been somewhat overshadowed this year by the form of the Red Bull and the fight they are taking to Mercedes, and now that Sergio Perez has claimed his first win and seems to be settling into the team, Gasly’s hopes of returning are very slim. Dr Helmut Marko, an advisor to the Red Bull teams and head of their driver development programme, seemed to dismiss these rumours in a recent interview with Auto Motor und Sport.

“No. He’s driving excellently at the moment. Alpha Tauri’s car fits him perfectly. That combination goes perfectly together,” said Marko. “We still have a contract that lasts another two years. I don’t know where the chatter about Renault came from. Pierre is the ideal ambassador for Alpha Tauri as the somewhat fashionable Frenchman. Above all, the performance in the car is really strong. He had a losing performance in the race in Baku. The fact that he kept LeClerc behind him there was a great achievement.”

A Bull in the wall, a red flag and a struggling champion.

Marko was also asked what Red Bull’s stance would be if Gasly approached the team to ask for a second chance. But Marko makes it clear that the answer would be an easy one.

“This question is not relevant at the moment,” he said. “We have a great selection of drivers. Many people have already written that we would have no successors. Vips wins races in Formula 2. Lawson’s up front there as well. So there are a lot of talents from our own ranks who want to and can drive the Red Bull.” 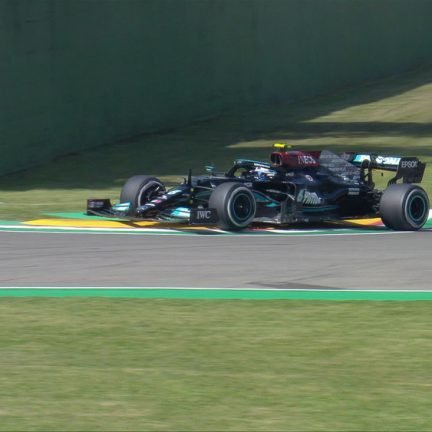