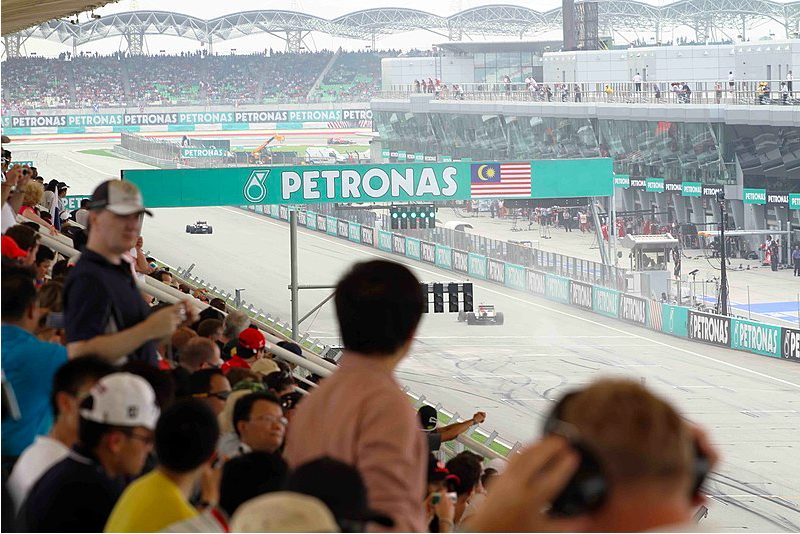 The Malaysian government is reportedly focusing their attention on rebuilding their economy following the pandemic. Azhan Shafriman Hanif, the chief executive of the Sepang International Circuit, spoke to reporters about a government’s plan to potentially reconsider after two or three years. He also said:

“At this juncture, the answer is no, not for the time being”

“Perhaps in another two to three years when the economy has stabilised.”

The original purpose of holding a Formula One was “to put the country on the map” through the sports tourism industry. However, it appears that the financial drain from hosting a race may be too great. For F1 to return, they believe that the government needs to study “the bigger picture.”

As holding a Formula One race can be extremely beneficial, it can also be extremely costly. It costs a small fortune to plan and partake in an F1 race, especially as the following has increased.

“We need to know what is the return in terms of the spillover effect.”

Azhan Shafriman followed up with:

“We need to look at the rebranding, how do we monetise the platform. We need to talk about technology transfer, talent development and environmental sustainability.”

It appears that it may take some time for the Malaysian government to consider hosting Formula One.

However, the Sepang International Circuit still hosts a Moto GP race. It will be the first MotoGP race at the Malaysian circuit in two years following its suspension due to the pandemic. The race will be held on October 2nd.

With the Singapore grand prix next on the grid, officials will be looking closely at the success of the event. But for now, it seems that the Malaysian grand prix will not return.

“If Formula One were to come back to Malaysia, it has to be hinged on something else, not only on the race. There must be another purpose why we are doing Formula One.”