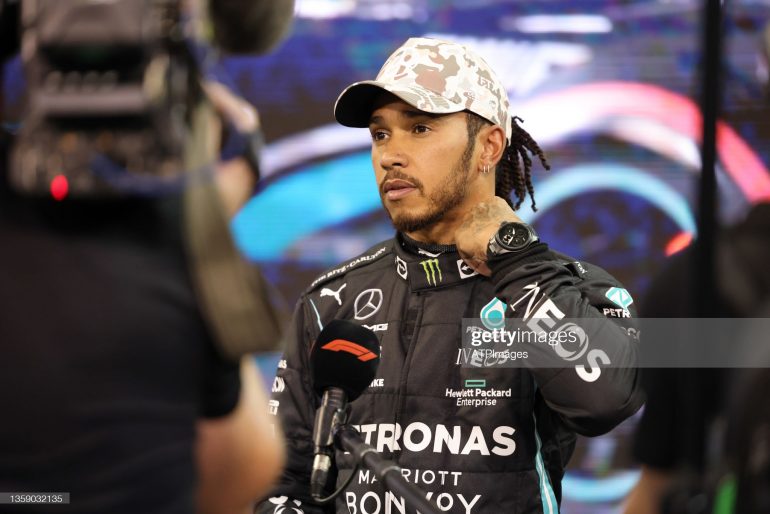 After the incident that shook the Formula One world in Abu Dhabi and cost Sir Lewis Hamilton the World Championship, Mercedes and the FIA had reportedly finally reached an agreement which will see Mercedes getting some justice despite the fact that they are still unhappy and furious with the events.

BBC Sport has reported that today Mercedes have apparently dropped their appeal as the FIA offered the sacking of Michael Masi and another FIA official, Nikolas Tobazis in return. Meanwhile, Mercedes is still insisting and denying such actions and want the FIA to take “appropriate action”. They have went out to say that they have dropped the appeal as they have been reassured that this matter is going to be treated seriously and considerable action will be taken in order for the team to receive some sort of justice. The FIA is carrying ongoing investigations about Masi’s pressured decisions not to finish the race under a safety car.

This decision led to Red Bull driver Max Verstappen, who was on better and fresh tires, to overtake the Brit and go on to win his first ever title.

Ever since the incident, Lewis Hamilton have not spoke about anything on either of his social media accounts, not even when he was Knighted and this is leading some fans and Formula One personnel to think that the seven-time World Champion will not return for 2022.

BBC Sport have also reported that the 37-year old will not return to the sport until a decision is reached on this inquiry as he lost trust in Formula One’s sporting body.

Since the accident a new FIA President has been elected, Mohammed Ben Sulayem, who said that he was in contact five days after his new presidency.

He said, “I don’t think he’s 100% ready to respond right now. We don’t blame him. I understand his position.” It was said by the FIA that a decision would be taken before the beginning of 2022, but so far, nothing official has yet been confirmed. Meanwhile the sporting body is aware that many F1 staff and fans have lost their trust in the FIA and so there are many tensions arising for the 2022 season.

Sky Sports’ reporter, Craig Slater, has said that Lewis Hamilton might be taking a year out of the sport as he said, “Whether or not he will be on the grid for the first race of the season is still unclear at this point.

“What I can report today is that in terms of Lewis Hamilton coming back to Formula 1 and having the appetite to do so and getting over the disillusion, which his team boss Toto Wolff stated he had with the sport after the events of December, they believe the onus is on the FIA to deliver on the pledge they made before Christmas to investigate the happenings on that final lap.

“They want to see something tangible from that investigation and they want to see it sooner rather than later. It’s been put to me like this: ‘The longer this drags on, the longer we don’t get a result to that investigation and some findings from the FIA that the worse the Lewis Hamilton situation is.’ That’s from a senior source close to that situation, which I think is significant.”

The McLarens are looking handy today. Norris now goes fastest on a 1m15.301s, slotting ahead of Verstappen by 0.026s. #F1

RED FLAG - Gearbox issues for Mick and has blocked the pitlane entrance!!

The marshals are doing a great job to move the car 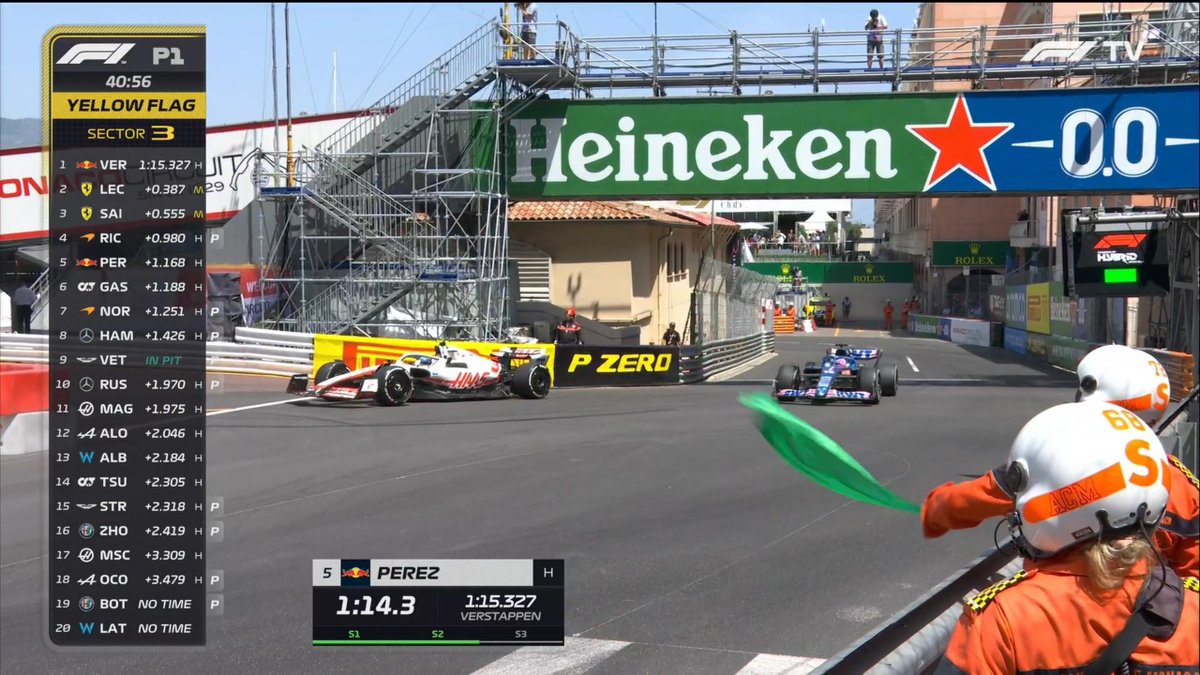