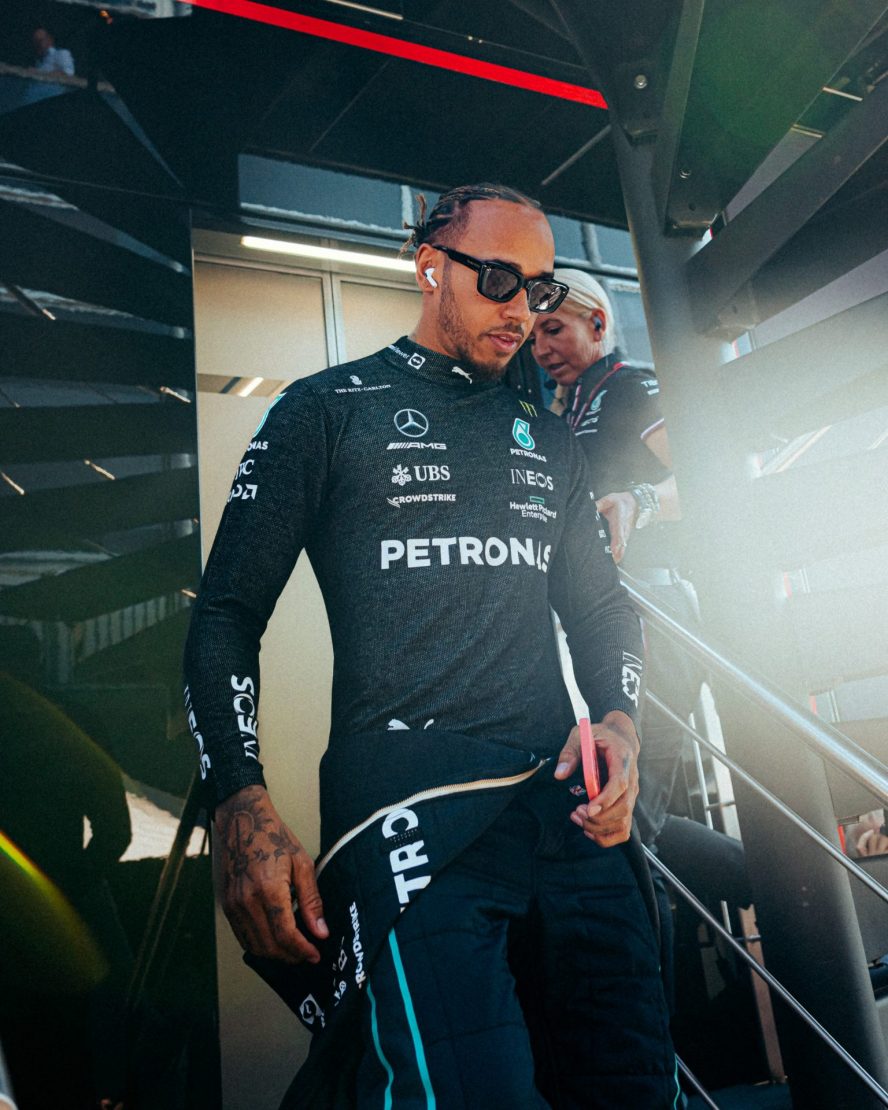 Lewis Hamilton touches down on his retirement

Many wonder whether Lewis Hamilton will be around in the sport for long, and this week he put to rest all rumours about his Formula One career.

Fans hope to see the Brit earn himself the eighth championship after the disappointing blow in the 2021 Abu Dhabi showdown. Max Verstappen overtook Hamilton on freshers tyres after the race director made a controversial decision. He allowed the lapped cars between Hamilton and Verstappen to unlap themselves, pass the safety car which was coming to an end and decide the season on racing in the very last lap.

There were hopes that 2022 will be his season but the new regulations did not favour Mercedes. The car was suffering from severe porpoising, which was even causing the drivers pain. The W13 was not fast enough to compete against the likes of Red Bull and Mercedes. The Silver Arrows developed gradually throughout the season, and the team also earned themselves some podium finished. Even though a title win seems far in the distance for this season, they are hoping for a P2 finish in the constructors’.

As new talent is coming into Formula One, and it seems that other teams are catching up to Mercedes’ dominance, it is inevitable to wonder about Lewis Hamilton’s future. At 37 years old, Hamilton is still hopeful of another World Championship and believes that there is many fight left in him.

When speaking to Formula One, Hamilton admitted that he is only focused on Mercedes. Despite there being younger talent coming up, especially with a growing driver like George Russell as a teammate, Hamilton still sees himself fighting for the Brackley-based team.

He said: “My goal was always to be with Mercedes. I love that we have the long partnership we have. I feel like we are embarking on a lot of really positive things, not only in the sport but outside. I think there’s a lot of work, a lot to accomplish together, so I want to be a part of that. I think I’ll always be with Mercedes until the day I die.

“I feel like I can race for quite a bit longer, so I’ll be potentially steering towards that.”

By Lena Ferle3 days ago

However, winning championships is not the only thing on Hamilton’s mind. Mission 44, his foundation, has just as importance. The Brit is set on helping those around develop and become successful individuals too.

He said: “For sure, it’s a challenge. For me, it’s just winning another World Championship. [With] everyone, I’ve approached it as my first, and the feeling of winning the World Championship is so unique and special in its own way.

“There’s an opportunity to elevate lots of people, not only in your team but with the work that we’re doing, with Mission 44 – there’s a much bigger picture to it. But from a personal point of view, winning another world title continues to be a goal. I’ll be so proud to be able to do that for this team.”