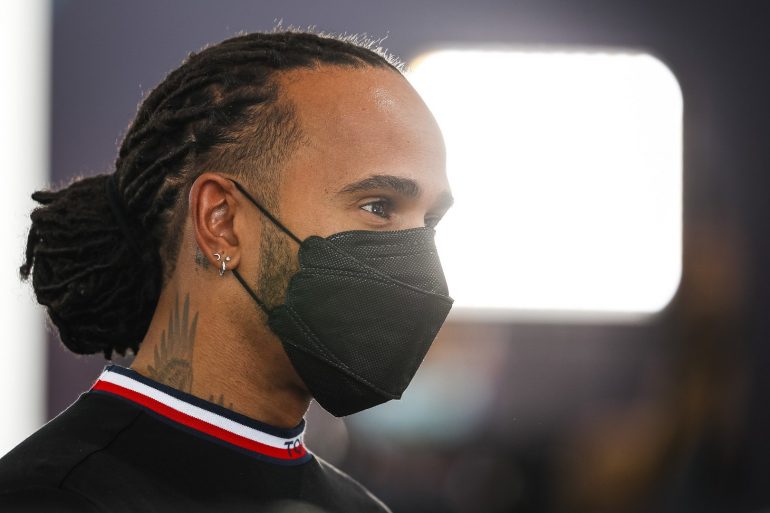 Lewis Hamilton on a possible race in South Africa: “There is a great following out there”

Lewis Hamilton spoke out once again on his ideal races for the future, especially regarding the possibility of adding a race in Africa and the addition of more dates in the States.

According to the FIA regulations, to be classified as a World Championship, the calendar must include at least three continents. Formula One is considered to be racing on a regular-season on five different continents (Europe, North America, South America,  Asia, Oceania), with the biggest lack being the absence of a race in Africa.

In fact, the South African Grand Prix had been suspended after 1985 as the international community started boycotting South Africa because of the apartheid present in the Country. F1 eventually returned to Kyalami in 1992 and 1993 following the end of racial segregation. However, financial reasons made it impossible for the circuit to organize an F1 race until now with the emersion of rumors regarding the possibility of a South African race in 2023.

As reported by Motorsport.com, Lewis Hamilton is a particular fan of this proposal: “The place that I really feel is dear to my heart and most important for me is to get a race back in South Africa. I think there is a great following out there and I think it would be great to be able to highlight just how beautiful the motherland is.”

Furthermore, the British champion expressed his favorable opinion on the expansion of the American races: “The US GP is fantastic and is such a huge country, having just one race here isn’t enough to really to be able to tap into the sporting culture here and encapsulate the fans and get them on a journey with us.”

Two or more Grands Prix in the US would be the ideal according to the Mercedes driver: “I think definitely we need at least to have two but there are so many great cities to have a grand prix and if they are going to have one Miami is going to be incredible, as is Austin, I don’t know where they will have the next one but I am not opposed to that. I think it is quite cool having these kind of continent or mini championships in these continents, I think that is not a bad thing for the sport.”