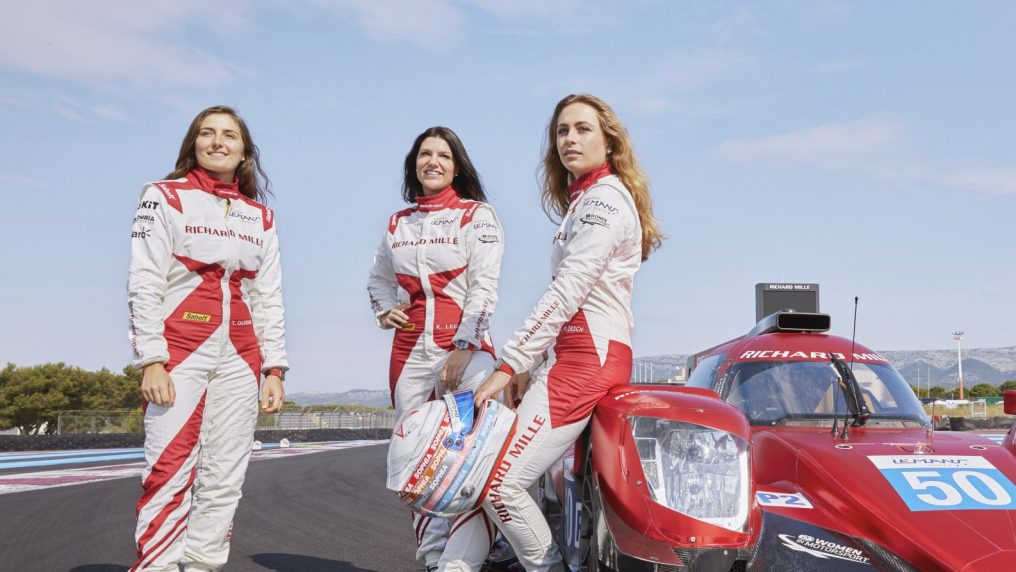 With no Formula One last weekend, many of us tuned in to the 88th annual race of the Le Mans 24 hour to get our fix of motorsport.

Held at the Circuit de la Sarthe in France, the original race was supposed to be held mid June, but due to Covid restrictions it was rescheduled to September and fans were not allowed entry for the first time in the history of the event. It is considered to be one of the most prestigious motor races in the world, testing car reliability and driver stamina over 24 hours, racing from day into night. It is also part of one of the greatest achievements in motorsport, the unofficial Triple Crown, which also includes winning the Monaco Grand Prix and the Indianapolis 500.

Those of you who have watched Le Mans for the first time this weekend, welcome to the pinnacle of endurance racing! 59 cars over 4 classes and 8.4 miles of tarmac is a lot to get your head around.

This year was not only unique in the sense that it is only the second time in the history of Le Mans that the date in June has had to be moved to September, but also that it is the first time in 43 years that more than one all female team has contested at the event. Those of you that know me, you will know that I am a big supporter of females in motorsport. I promote them as much as I can whether they are drivers, engineers, journalists like myself, work in marketing, PR, or any way whatsoever. Motorsport needs to become more diverse in a number of ways, but seeing more women making waves in the sport brings a smile to my face. Women racing at Le Mans has been a recent rarity compared to the early years of this historic race. For example in the 1930’s, 11 all female teams competed, with 4 teams competing in the 1935 race alone. In the 1977 we saw Lella Lombardi and Christine Beckers drive for the Inattera Team and finished 4th in class, and 11th overall. Christine Dacremont and Marianne Hoepfner also raced in 1977 for Team Esso Aseptogyl but did not finish. Since then we have had all female teams compete in 1978, 1991, 2010 and 2019.

59 women have raced at Le Mans. That’s 132 starts and 68 finishes over 13 nationalities. The most successful of them all was Anne Charlotte Verney, from France, who competed at Le Man between 1974 and 1983 and she achieved a best overall finish of 6th in 1981 in a Porsche 935, and took a class win in 1978 driving a Porsche 911 Carrera. The highest finishing place that a woman at Le Mans has held, and still holds to this day, is a 4th place finish and class win in 1932 for Odette Siko, who sat in the hot seat of an Alfa Romeo 6C-1750. A woman in history we do not know much about, except she was pretty handy behind the wheel of a race car.

This year we had two all female teams compete. Not only that, one of the teams competed in the LMP2 class which has never been done before.

The Richard Mille Racing Team presented car 50, driven by the most promising names in the junior ranks of motorsport. Columbian driver, Formula 2 contender and current Alfa Romeo F1 test driver Tatiana Caulderon teamed up with current W Series driver Beitske Visser, who finished in second in the W Series Championship last year and won their E-Sports series this year. Joining them was German driver and current Formula 3 contender Sophia Florsch. They managed to bring the car home in a 13th place overall finish out of 59 cars, and 9th place class finish.

In the GTE-AM class, the Iron Lynx team presented car 85, which was nicknamed the Iron Dames. The Iron Dames competed in 2019, where they finished 39th overall and 9th in class. Swiss Audi factory race driver Rahel Fray, 2018 Ferrari Challenge winner Manuela Gostner and Danish TCR Touring Car Driver Michelle Gatting, teamed up once again to take on the 2020 edition of Le Mans. The faired slightly better this year taking 34th position overall, and 9th in class in their Ferrari 488 GTE.

Despite the recent emerging new talent we are seeing in motorsport, giving women access to the highest level remains a tough challenge. Women need to have the same equal opportunities to show they have the talent to compete a the top tier, and with Le Mans being the pinnacle of endurance racing, it was fascinating to watch these women take on this incredible feat and succeed. I hope to see more of this in the future, and continue to watch female drivers, journalists, engineers, marketing and PR professionals, make waves in this wonderful sport for many years to come.