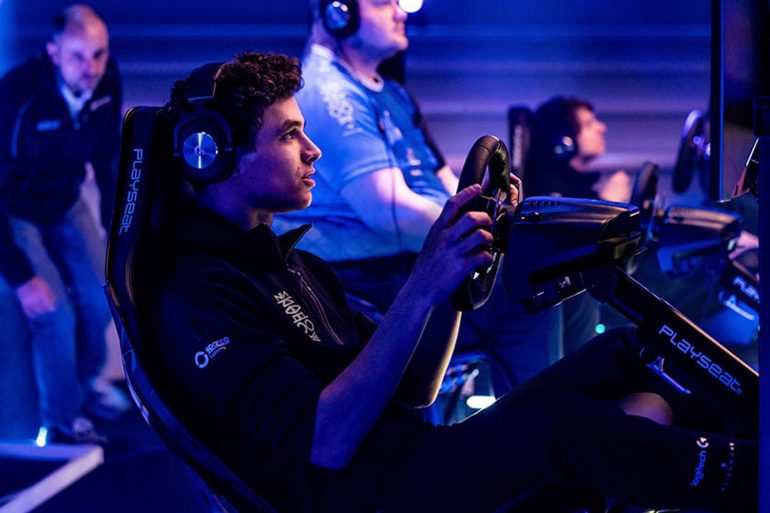 McLaren will host a charity stream event on Thursday, 28th October from 6pm to 8pm to raise money for Mind UK, a mental health organisation the racing team has partnered with.

They will be joined by a line-up of influencers, who will also take part and will be announced shortly through McLaren Racing’s social media channels. Participants will play across both F1 2021 and Rocket League.

‘Stream for Mind’ will be live-streamed on the McLaren Shadow Twitch channel, with fans able to access the stream and donate to Mind via McLaren Racing and Mind’s social media platforms.

Watch me take on @LandoNorris and others on Thursday 28 October from 18:00 BST as we stream live and raise funds for @MindCharity!

The money raised will help Mind to support the one in four of us who will experience a mental health problem every year.