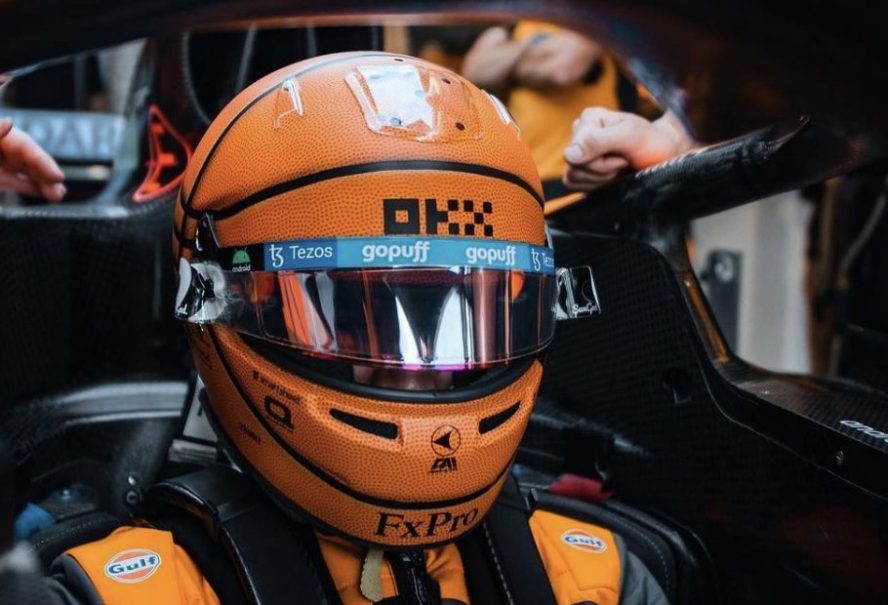 Lando Norris: “Frustrating but not the end of the world.”

Lando was left frustrated by an unfortunate Lap 41 crash at the Miami Grand Prix.

At turn 8, Gasly made contact with Norris sending his McLaren MCL36 into an intense spin resulting in his right-rear tyre coming off.

“I think it just ended in a silly way. Someone just said he was on the radio saying he was going to retire or something, so if that is the case, then I think what he did was silly. If you’re going to retire, you just get out the way of people racing. He was looking in his right mirror, he was drifting across the track. A shame. We maybe could have scored an eighth place, ninth place, which is a couple of points, better than none. It would have been nice but it didn’t end that way. Frustrating but not the end of the world.“

There’s always that chance a driver may think to leave a bit more room. Lando considered this a racing incident.

Meanwhile, Gasly and Fernando Alonso collided as well that caused damage to his AlphaTauri AT03 car.

Pierre proclaimed, “Let’s start with the beginning: Fernando crashed into us into Turn 1, I think a lap before, and basically broke the right-rear. So we tried to go for one more lap to see if we could continue and make it to the end of the race, but the car was too damaged, I could not stay on track as we saw through the first sector. Then on the way back to the pits, we had contact with Norris. I was trying to turn right, and tried to let the guys past and Lando came and unfortunately we had contact.”

Gasly got off to a great start. It’s disappointing how things ended. The impact will have both teams working hard to get their cars ready for the next race.

McLaren Team Principal, Andreas Seidl said, “It was a disappointing Sunday for the team. We expected it to be a challenging race, as the track and conditions really did not suit our car – but unfortunately, we lost any opportunity to fight for even minor points after Lando’s collision with Pierre Gasly.”