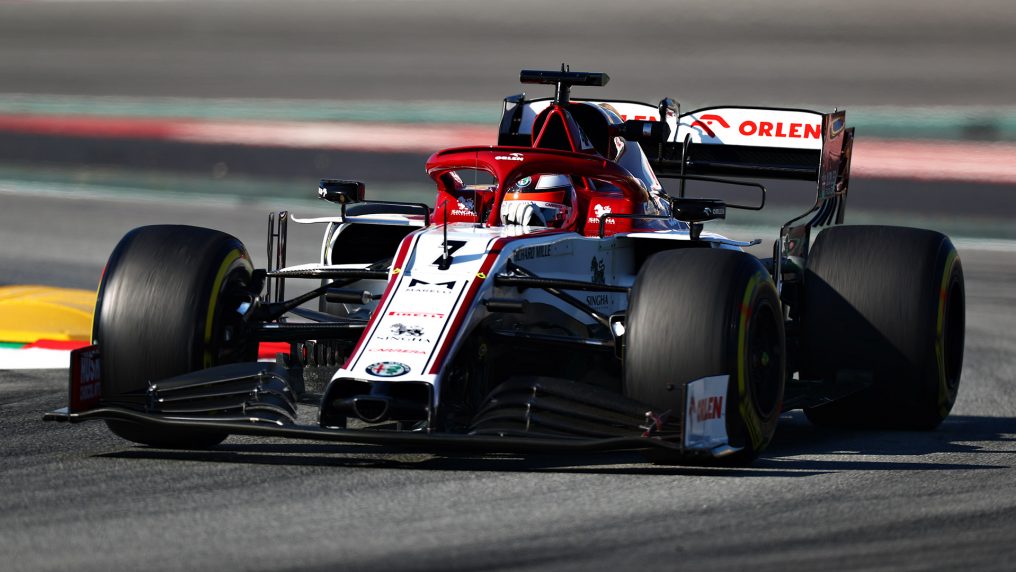 Alfa Romeo driver Kimi Raikkonen has tested positive for coronavirus ahead of the Dutch Grand Prix and will not race this weekend. Reserve driver Robert Kubica is believed to be ready to step in to replace the Finn.

The 2007 World Champion would have raced his 334th race in Zandvoort but has contracted Covid-19 before Saturday’s qualifying.

The news has been confirmed by Formula 1, the FIA, and Alfa Romeo through Twitter. Hence, Raikkonen won’t race in the Dutch Grand Prix and his participation in the Italian Grand Prix will depend on the ongoing development of his situation.

In accordance with COVID-19 protocols he will take no further part in this Event. All contacts have been declared.

The procedures set out by the FIA and Formula 1 will ensure no wider impact on the Dutch Grand Prix.

According to Alfa Romeo, Kimi is displaying no symptoms and is in good spirits while isolating in his hotel.

The Swiss team is set to replace the Finn with reserve driver Robert Kubica, who will return to race in F1 after his 2019 season with Williams.

FormulaNerds would like to wish Kimi Raikkonen a speedy recovery and hopes to see him back on track as soon as possible.