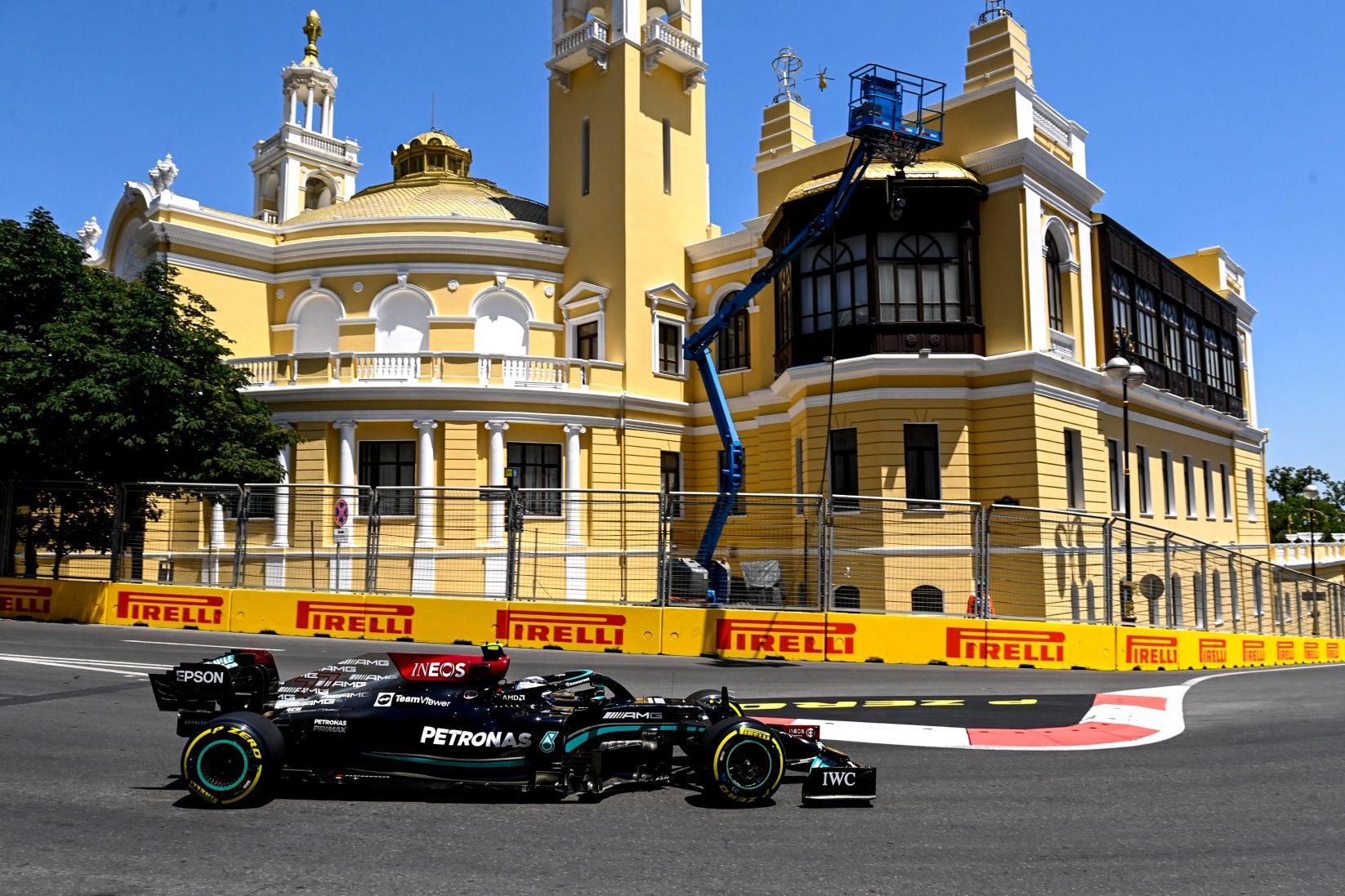 Jolyon Palmer: ‘Bottas was just a midfielder’ in Baku

The entire weekend the Finn driver was lacking pace all weekend, struggling to get the car into Q3 of Qualifying to then only qualify 10th, and failed to gain any ground during the opening stint of the Grand Prix as he remained behind the mid-field drivers.

There were several opportunities for Bottas to move higher up the grid, with the restart after the safety car and the standing start after Verstappen’s crash that brought out the red flag to the race. However, with a lack of tire warm-up and evident lack of pace, he dropped further behind the pack and finished the Grand Prix in P12 and out of the points, further losing his chances of his championship battle hopes.

On the Chequered Flag Podcast, Palmer compared Bottas’ performance to his teammate Lewis Hamilton and said that, “Bottas was just a midfielder all weekend.

“Hamilton turned it on, and to be fair to him when you compare his weekend with Bottas, he was absolutely magical throughout the weekend.

“If you are comparing teammates, Hamilton was looking like Lewis Hamilton, and Bottas was struggling to make Q3 in the same car.

“So you have to say that it was a brilliant weekend of driving from Lewis until he made the mistake at the end.” 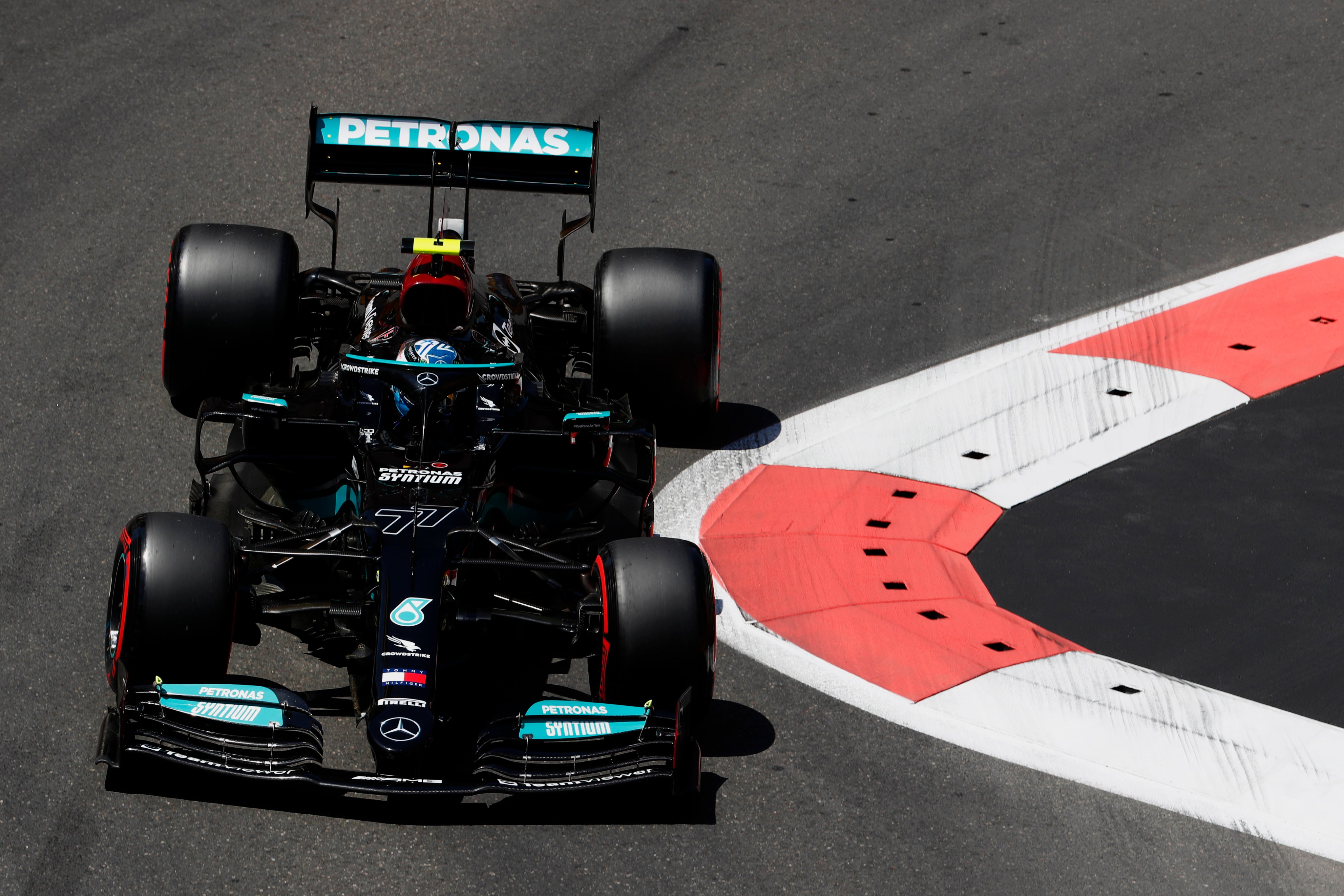 “He was stuck behind Lando Norris, but on the same strategy, same power unit, in a car that Hamilton was certainly a lot quicker than the McLaren in.

“You put him in the midfield with a bunch of cars around him, he will not go forwards. At best he will hold position, probably he will go backwards.

“Or, he just gets shuffled down. The restart that he had was a little bit like the start he had in Monza last year, where he started at the front and at every corner just got shuffled down. He started 9th [after the safety car restart] and fell down to 13th.

“In the end, he beat Mick Schumacher, Nikita Mazepin, Hamilton who did a U-turn in the run-off area, and [Nicholas] Latifi who had a stop/go penalty.”

After a couple of bad races for Bottas, I’m sure his eyes are set on the upcoming triple-header in France and Austria. 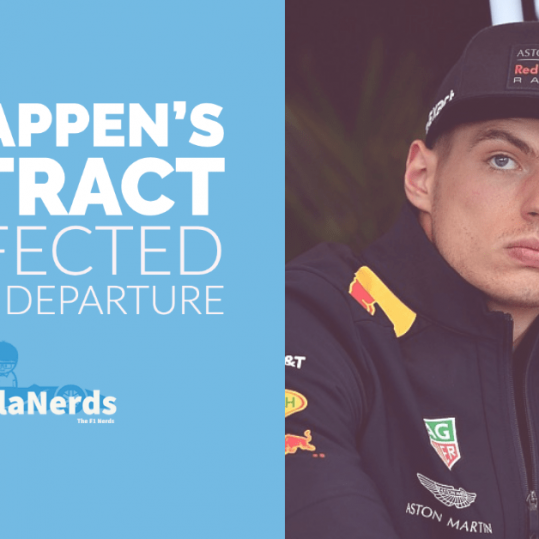