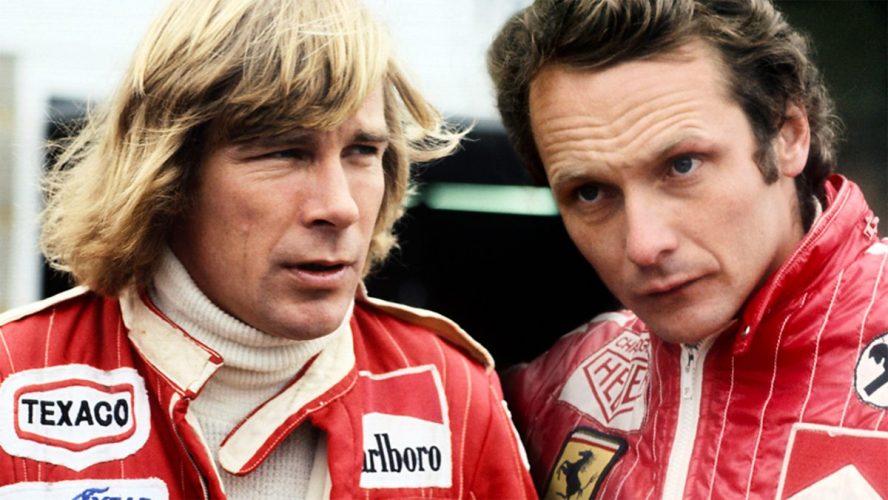 The sons of James Hunt and Niki Lauda will battle each other in a one-off special charity race for Ukraine.

The race will take place on 28th June as part of the build-up for the Silverstone Grand Prix.

There will be a 20-minute qualifying followed by a three-hour race. The teams will have three to six drivers and seats cost £599 per team.

The ‘Le Mans’ style race will have 26 teams including professional racing drivers and celebrities. They will all be raising money for the UNHCR charity in aid of Ukrainian refugees.

Eight-year-old go-karter Jarlath Sayer came up with the idea because he is “extremely saddened by the conflict in Ukraine.”

He approached Lewis Hamilton’s old track, Rye House in Hertfordshire, where the event will take place. He told them about the idea of putting on such a race to help raise money for those suffering in and escaping Ukraine.

Sayer is determined to help in any way he can. This is not the first time that he tried to set up charity events, having previously done so with the help of his school.

Brother of McLaren Formula One driver Lando Norris, Oliver, is setting up a race simulator with the help of his cpmany Cool Performance.

Mercedes Formula One team also plan to donate prizes for the event.

Freddie Hunt is the son of 1976 Formula One Champion James Hunt, while three-time world champion Niki Lauda was the father of Mathias Lauda. Both drivers will be in the new film released this summer, Sons of Speed.

By Jay Winter13 hours ago

Hunt said, “I will enter one team and have two others from the crew of the Sons of Speed film and hopefully Mathias will be in another team, although he’s not confirmed it yet.

“We have a good relationship. We first met in 2009 but only spoke for five or 10 minutes and then we raced against each other in 2014, which is when the filming for the Sons of Speed started.

“We are now friends but when we are out on track, of course we want to beat each other.

“Like Dad and Niki, they were mates too but out rivalry is not the same as our fathers, because we aren’t fighting for world chmapionships, but we are still fighting to win.”

Freddie Hunt, 34, races in the European Le Mans Series championship and is a co-presenter on the Amazon series, Car & Country.

Hunt never made it as far as his father did. He admitted that trying to live up to his father’s name “put too much pressure” on him.