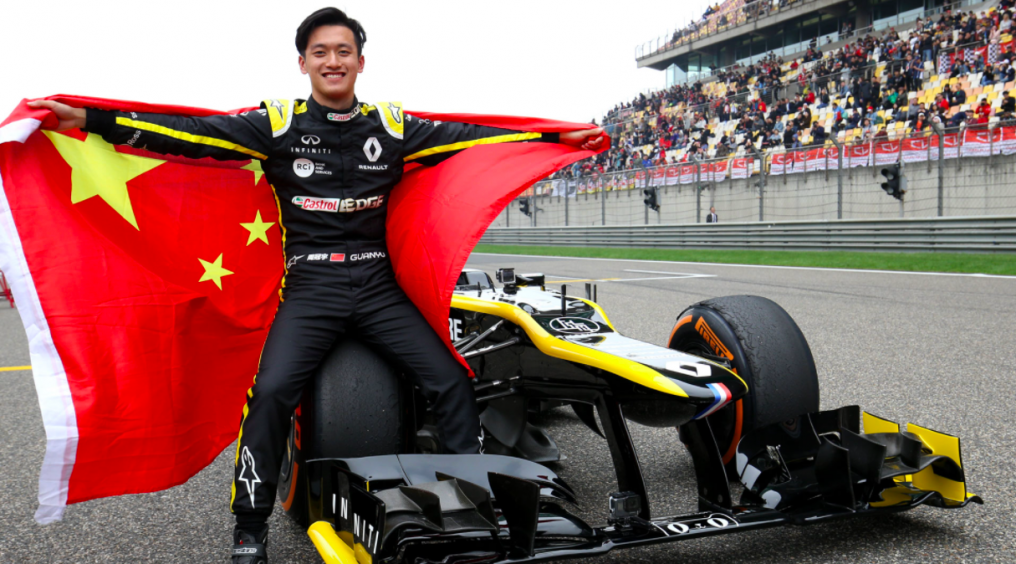 Is Zhou Set For An F1 Seat?

The Chinese driver is the potential favourite for Alfa Romeo.

The Chinese driver currently competes in Formula 2 with the UNI-Virtuosi team.

Guanyu is having a good season. He’s sitting second with 103 points in the driver standings. So far, Zhou’s won three races and finished twice on the podium. The 22-year old only has four more races to go.

With a promising performance at Monza this weekend, it could secure his seat in Formula 1. This would mean racing alongside Valtteri Bottas and replacing Giovinazzi, whose future remains uncertain. Although Antonio has raced with Alfa Romeo for three years.

In 2019 though, Guanyu joined the Alpine Academy after his stint in the Ferrari Junior Academy. At present, Zhou is an Alpine test driver. Earlier this year, he replaced Fernando Alonso during Free Practice 1 in Austria.

By Abby Bathurst12 hours ago

If Zhou joins Alfa Romeo, it’s suspected that he will end his Alpine association since Alfa Romeo is powered by Ferrari.

About $30m from Chinese investors could seal the deal including sponsorship.

An announcement could be made anytime soon.