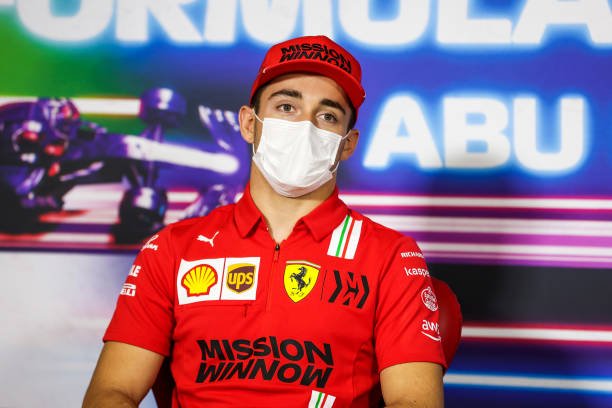 Is Charles Leclerc’s Future With Ferrari?

At the time of sitting down to write this article, Ferrari and Charles Leclerc’s future are intertwined indefinitely. However, if the Maranello based outfit can’t find a title-contending car soon, Leclerc just might end up elsewhere.

At the tender age of 24, Charles Leclerc is already a proven race winner. In his debut season with Ferrari, he immediately showed blistering pace and a cool head under pressure – a perfect combination for a title contender.

However, with the exception of 2019, Ferrari themselves have fallen off the top step of the podium and into a downward spiral of despair.

I know, a bit much right?

But I think the point stands. As of right now, Ferrari is fighting in the best of the rest category, finishing 3rd in 2021 after a disastrous 2020. Even I can admit that this progress is at least positive, but when you have a driver like Leclerc in one of your seats, the overwhelming aim should be to deliver a title-winning car.

Ferrari and Mattia Binotto have confirmed that Leclerc is the future and have full confidence that the Monaco native can return Ferrari back to the top. However, according to Leclerc’s contract, that feeling isn’t mutual.

When Leclerc signed his record-breaking deal with Ferrari in 2019, his management demanded that a particular clause needed to be included. This clause states that if Ferrari is unable to produce a car capable of finishing higher than 3rd in the constructor’s standings, Leclerc has the option to terminate his contract and move elsewhere.

This type of clause isn’t uncommon among Formula One drivers. In fact, Max Verstappen has the exact same agreement with Red Bull. However, for Ferrari, it not only sends a stern message to Mattia Binotto but also opens up an infinite amount of canned worms.

Ferrari narrowly beat McLaren in this year’s battle for the best of the rest, but it wasn’t exactly convincing. 2022 is going to be a year of unpredictability, with virtually everyone poised to take a shot at the title. If Ferrari stumbles again, Leclerc’s frustrations with performance may just boil over and force him into the arms of a rival team principal – *Cough*Christian Horner*Cough*.