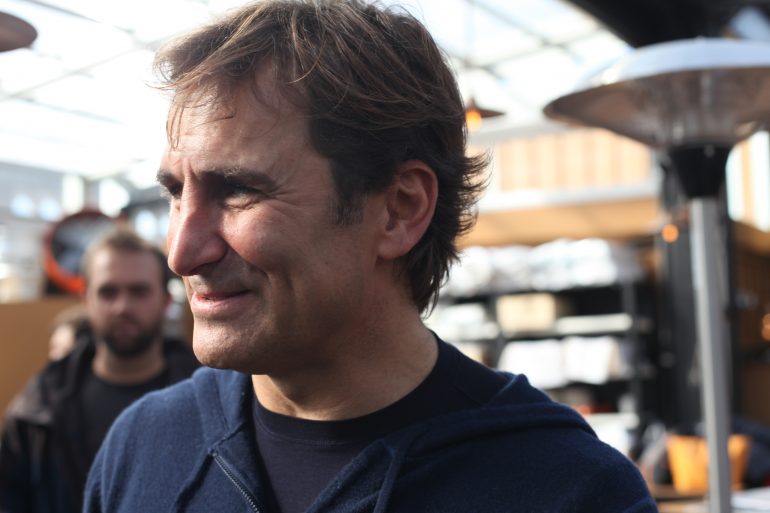 Former IndyCar Champion and Paralympic athlete Alex Zanardi has finally been discharged from hospital after a serious handbike accident in June last year.

After colliding with a truck during the Obiettivo Tricolore handbike relay event, Zanardi was admitted to the hospital where he underwent multiple surgeries and a prolonged rehabilitation programme.

After little was announced about the 55-year-old’s progress, Daniela Zanardi, his wife, announced he had left the hospital a few weeks ago to continue his rehabilitation.

In an interview with Autosport, she said:

By Niya Sinckler2 days ago

“The recovery continues to be a long process. An important step was that Alex was able to leave hospital a few weeks ago and is back at home with us now. We had to wait very long for this and are very happy that it was possible now, even if there are still temporary stays in special clinics planned for the future to carry out special rehabilitation measures on-site.”

Zanardi has continued to make progress with his recovery at home, but according to Daniela “there is still a long way to go”.