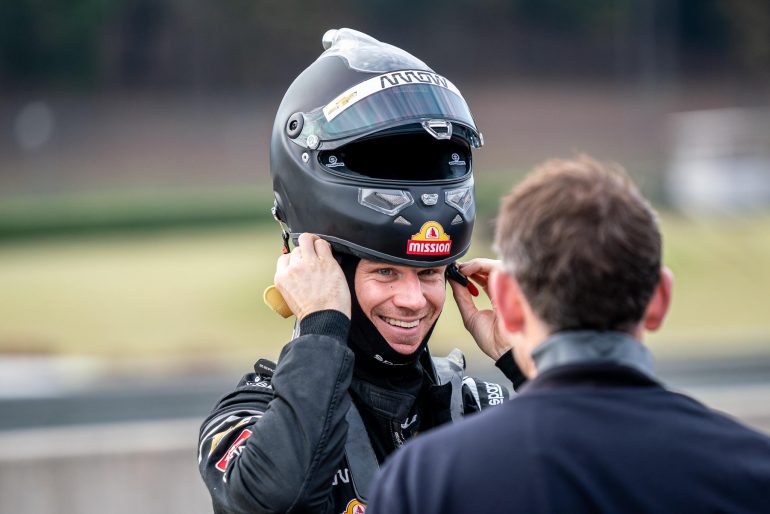 Nico Hülkenberg has decided against a move into IndyCar following his test with Arrow McLaren SP last week.

In a social media post today, the former F1 drivers and current reserve for Aston Martin Cognizant F1 has ruled out a move into the series.

“It was exciting to test an IndyCar two weeks ago and I am grateful to Arrow McLaren SP for this opportunity,” he said. “However for personal reasons I decided not to go ahead with it. Keep you posted on my future plans.”

The German got his first taste of IndyCar at Barber Motorsport Park, as part of McLaren‘s test programme. The team are looking to add a third car to their full-time line up from 2023.