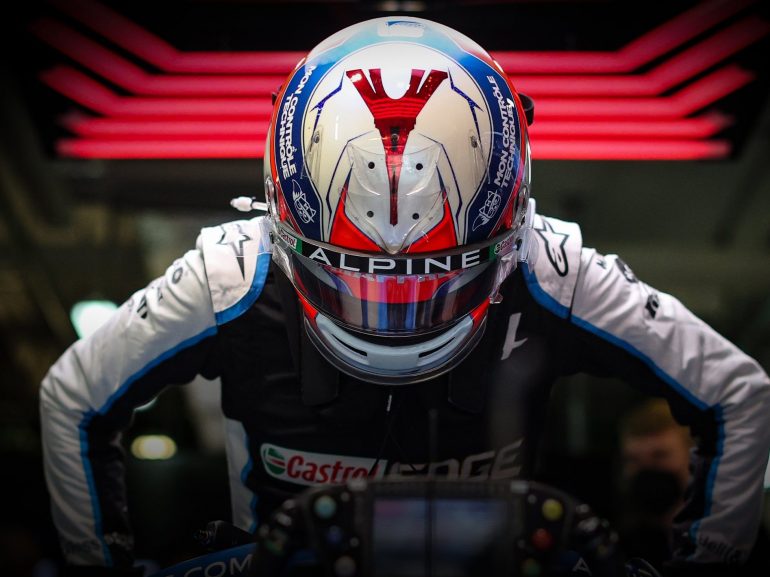 How Ocon broke a record we didn’t know existed

Esteban Ocon had some decent point finishes this year, and even managed to bag his first-ever win at the Hungarian GP. But during the Turkish Grand Prix yesterday, he broke a record that most of us probably didn’t even know existed: the first zero-stop race in 24 years.

The Turkish Grand Prix will not get into any record books for the most exciting of all times, let alone of the thrilling 2021 season. But Esteban Ocon’s strategy provided some entertainment. Finishing in P10, and bringing home 1 point for Alpine, Ocon did what Pirelli and many teams declared impossible: He finished the Turkish Grand Prix on the same tyre he started with.

How is that possible?

Modern F1 regulations state that each driver has to use two different tyre compounds over the course of the race. Ever since F1 banned refuelling during the race at the end of the 2009 season, as part of their increased safety measures and cost reduction, tyre strategies can be pretty much the only way to gain an advantage over other teams – depending on the track. However, the 2 compound rule does not apply when the race is started on wet tyres.

Pirellis Mario Isola said to SkySportsF1 after the race: “I was suggesting to our allocated engineers to warn the teams to change the tyres and not to go to the end because it was a risky move.” Images of Ocon’s tyres after the race confirmed just how little was left on them. But, in similar conditions just a year ago, the French driver completed 46 laps on the same set of intermediate tyres so data was there for the team. He did lose a considerable big chunk of time in the closing stages of the race, but not pitting allowed him to take home 1 point for the constructor championship.

“Scoring one point today does feel sweet after a challenging weekend and a very long race. It was good to take a risk today by going to the end on one set of tyres, which you don’t see very often. It was also nice to give the guys a break from doing pit-stops for the afternoon! I remember at this race last year the same could have been possible; it was difficult, but the tyres just about lasted and we have a small reward for that in the end. I enjoyed the fights on track out there too, we managed to muscle our way through, which was fun. One point is nice and hopefully we can keep building for the next race.”, Ocon commented after the race.

When was the last time, that a driver completed a race without a pit stop?

There have been several occasions over the years, in which drivers didn’t do a regular pitstop during a race, e.g. when a race is stopped and tyres are changed during the red-flag period. Some might also say, that no one pitted in the 2021 Belgian Grand Prix. But let’s be honest: it will always be the Grand Prix that never was. And even so: during a red flag period, every car enters the pitlane.

The last time a driver completed a full Grand Prix without a tyre change or pitstop was Mika Salo in the 1997 Monaco Grand Prix. Conditions in Monaco back then were fairly similar to yesterday’s conditions in Istanbul. The Tyrell driver managed to secure an astonishing 5th place in the race having started 14th, despite picking up damage on his front wing early on.

Russell: ‘I feel ready to fight for a championship’

By Abby Bathurst8 hours ago

Alpine currently stand 5th in the constructors championship, with how a 12 point lead ahead of AlphaTauri.