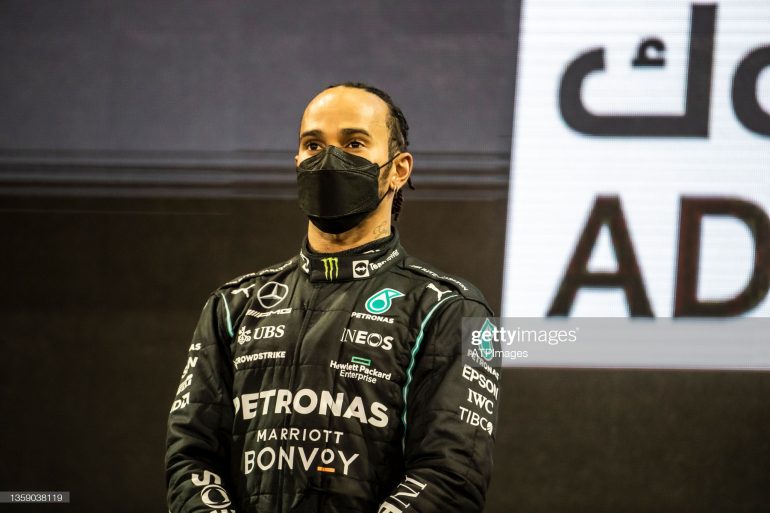 It has already been two years now since everyone’s lives have been turned over and we all had to adapt to social distancing and mask wearing in public spaces. It was in 2020, when us Formula One fans went into lockdown along with the rest of the world, and the race week that we could get excited for was that done by several drivers and other celebrities that went head-to-head on the F1 simulator.

Sometimes Formula One also brought back some nice memories by broadcasting a stream of a past race on Youtube such as that of Monaco 2018 which was won by Daniel Ricciardo who still raced for Red Bull back then.

Since then, Formula One has been making sure to put great measures into place so that us fans will not have to go through that again, and we can enjoy more seasons like the one we just had in 2021, and more exciting races. Unfortunately, despite the great work by the FIA in regards to Covid-19 measures, the pandemic still greatly affects the sport.

Formula One is a sport which is portrayed around the world, and the biggest toll taken by the pandemic was that on travelling. We have not seen a race in Australia for two years now, and last year even Japan had to be cancelled, despite the fact that they had just held the Olympics. 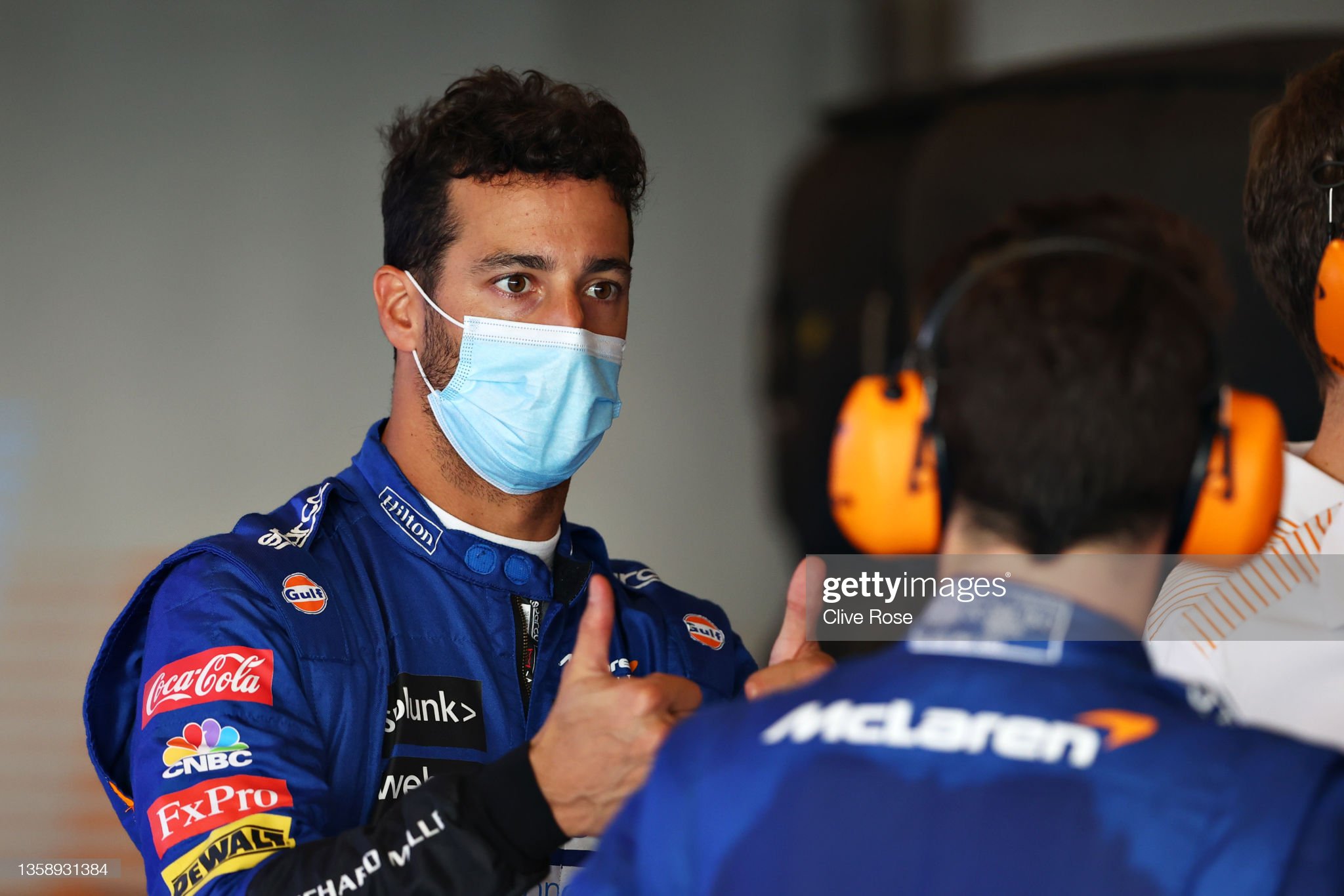 How Has F1 Tackled Covid?

Once the pandemic hit, everyone involved in Formula One agreed that the health and safety of others is way more important than racing, and so they all came together to also help the world to combat this virus. The seven UK-based teams got involved in Project Pitlane. The engineering teams helped the NHS to build ventilators to be used in hospitals for people infected with the virus and also helped to repair and modify any medical equipment which was needed. Meanwhile, the engineering team at Mercedes, together with the University College London (UCL) and clinicians from the UCL Hospital, helped develop a breathing aid for patients called the ‘Continuous Positive Airway Pressure’ (CPAP).

Throughout the seasons that came along after the pandemic hit, social distancing has been put into place around the pitlane, and all crew must wear a mask. Also, all staff must take tests before sessions and races, to help identify anyone who might be positive and put them into self-isolation immediately. In 2020, the FIA carried out 78,000 Covid tests throughout the 17 races held and out of that, only 78 resulted positive, which is a great result considering the many people, varying from team staff to journalists to FIA officials, and travelling involved in the sport.

The 2021 season was also carried out successfully, but Japan decided not to host the race because of increase in cases and Australia also had to be cancelled due to the country’s strict travel restrictions. Despite this, Formula One have been trying to find substitute tracks to host a race, such as the Nurburgring in Germany.

Thanks to modern technology and the improvements in sciene made, a vaccine was quickly produced to help battle the pandemic. Many countries require full vaccination in order for people to enter, and it has now been announced, that in order to be able to travel along for the races and be accepted into the track, all F1 personnel must be fully vaccinated.

F1 CEO Stefano Domenicali said, “There are many issues to discuss with the teams. We will have the problem of Covid to manage again next year and it will not be easy. But two years into the pandemic, we have completed some super-intense seasons and it makes us cautiously optimistic for what the start of the 2022 season should be like, where alas Covid may still be present.

“But it is no coincidence that one of the last things approved in the last FIA World Council, as a precaution, is to have all F1 staff vaccinated to be in the paddock.” 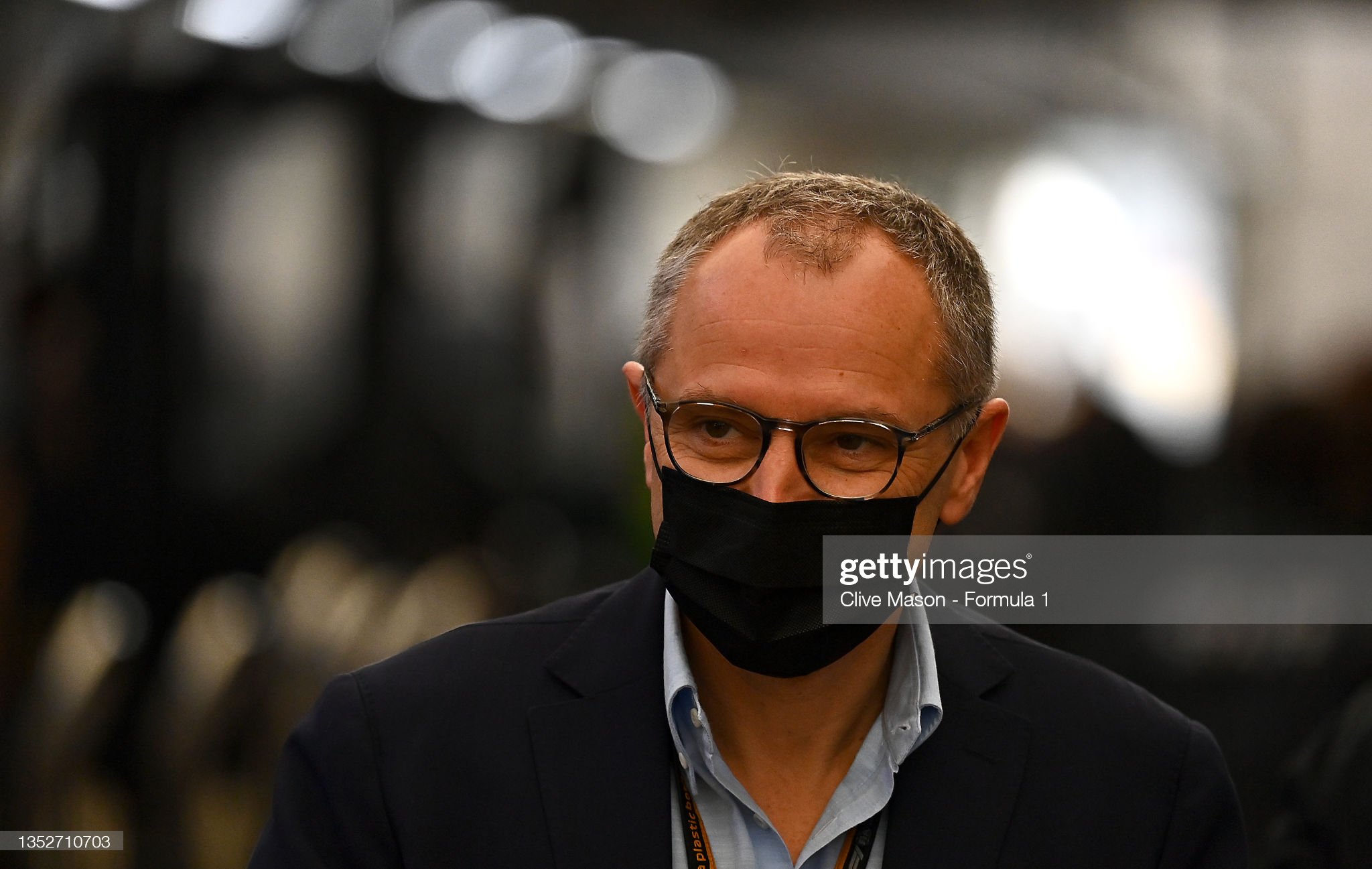 This year, F1 will be taking on Australia once again in April, between the eighth and the 10th. The plan is to go ahead but it is still unknown on whether another cancellation will have to be made, as Melbourne’s travel restrictions are still very strict. Australia has been very tight to try and reach zero cases. It has currently holding the cricket’s Big Bash League and also the tennis’ Australian Open.

This week, news surrounded the Serbian tennis star, Novak Djokovic, who is currently unvaccinated as he had recently tested positive for Covid-19. Upon entry into Australia, he was held at the border and put into a quarantine hotel and was threatened to have his visa cancelled and have him deported back. The Serbian sued the officials and won the case and made it in just in time to compete for the tournament.

With this story, us Formula One fans are left thinking whether Daniel Ricciardo’s home race will be taking place or not this year.

Formula 1 Sporting Director Steve Nielsen shared his thoughts on the matter regarding entry to different countries, “It’s an ever-changing situation. Since the beginning, this thing has risen up and fallen away, depending on which region you’re going in. And we’ve had to tip-toe around those changing infection rates and try and fit it with our calendar.

“I think the only thing in our favour is obviously in 2020, the pandemic was new to every country. And now while it’s still a terrible thing, the world is gradually learning to live with it. So some of the more severe restrictions that we were seeing, certainly last year, and the first part of this year, countries are putting more robust protocols in place and learning to live with the virus.

“Which hopefully means that they can continue to accept international visitors, which is obviously a massive, important thing we need in order to be able to carry our championship around. So we are nervous of it.

“I’m pretty certain we can deliver the calendar we have, but we will monitor it and we will react if we have to.”