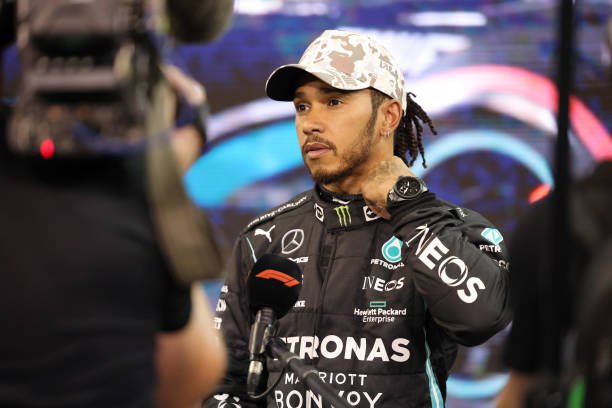 Horner Opens Up On Hamilton’s Retirement

The fallout of the 2021 Abu Dhabi Grand Prix is still prominent in the minds of the motorsport industry. Lewis Hamilton has been radio-silent for over a month and there is still speculation as to whether he will return to Formula One for the 2022 season.

Michael Masi’s decision regarding the safety car at the season finale could be deemed to be one of the most controversial moments in F1 history. Hamilton himself said he felt the ending of the race has been “manipulated”.

With many fans saying Hamilton was robbed, and Mercedes feeling as if they were “disillusioned”, rumours of Hamilton’s retirement and Masi’s firing have been circulating.

However, there is an F1 insider who believes that Hamilton’s retirement is pure speculation.

According to formula1news.co.uk, an F1 insider has reportedly said that there are “50 million reasons” for Hamilton to stay in F1. The insider continued saying that if Hamilton were to retire, surely he would “have said it by now” because otherwise “he’s just going to **** the team”.

Christian Horner has also spoken out about Hamilton’s potential retirement.

Speaking to World Is One News, Horner said that he certainly hopes Hamilton “will be around this year”. Horner said Hamilton is driving at “an incredibly high level” but has not involved himself in any decisions Hamilton is making.

“Ultimately, it’s [Lewis’] choice, it’s his career, it’s his decision, so I’m sure he will decide to do what’s best for him, what he wants to do, and that’s none of our business.”

Horner is not the only person to share their opinions on the Hamilton situation.

Jenson Button, who interviewed Hamilton after the Abu Dhabi Grand Prix, has said in an interview on Good Morning Britain that he really does hope Hamilton “will be racing”.

When Max Verstappen won the 2021 World Driver’s Championship, it meant Hamilton lost out on his eighth title. Button believes:

“He wants to win that eighth title and be the most decorated Formula One driver in F1 history. And he will do that, I really do think so.”

David Coulthard has also voiced his opinion when speaking to the Telegraph.

Coulthard believes that Hamilton would be bored with comments from the public about how he was robbed and that he’s “the people’s champion”.

The Scotsman went on to say that the “big decision” was when Hamilton committed to his two-year contract with Mercedes. He said that he doesn’t “think Abu Dhabi changes anything”.

Speaking about the feelings of success and defeat, Coulthard said that the “euphoria” of winning and the “disappointment” of losing wear off “quite quickly”.

Coulthard understands that Hamilton would be “very emotional” after what happened but believes he will return to F1 and will race again.

Investigations into the event of Abu Dhabi are underway by the FIA, but no decision has been made yet.