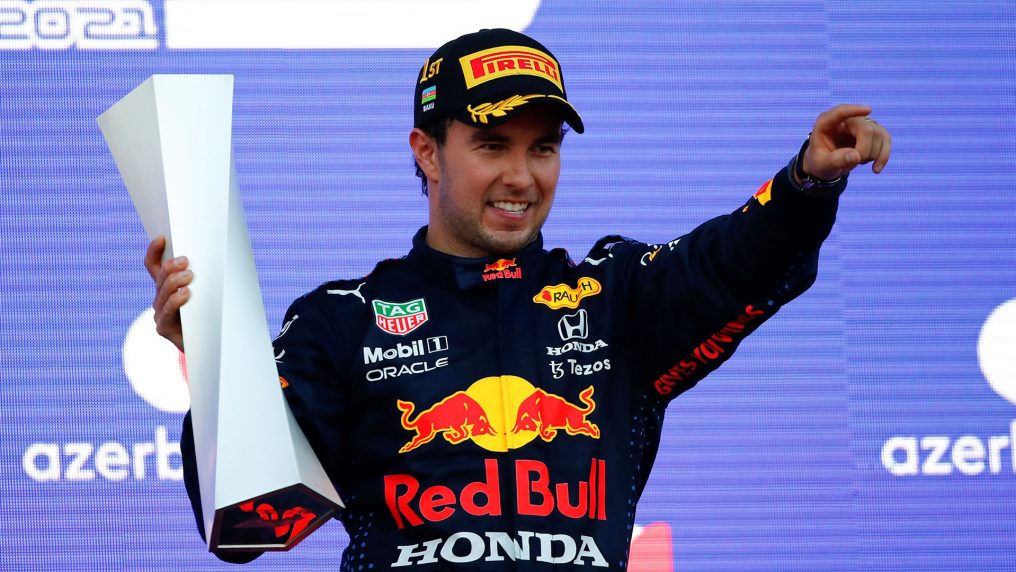 Red Bull team principal Christian Horner has revealed what he believes his driver Sergio Perez has which the previous drivers at the team didn’t, and how it has played a major part in the teams performance this year.

The Mexican is currently third in the drivers standings, just three points clear of McLaren driver Lando Norris, and has helped the team gain a lead in the constructors championship over rivals Mercedes for the first time in the hybrid era, something that previous drivers such as Pierre Gasly, Daniil Kvyat and Alex Albon have failed to do.

But there is one thing that Perez has that the others didn’t.

“I think he just gives us that experience,” said Horner, speaking to the Beyond the Grid podcast. “He’s got 10 years worth of experience. He’s got an ability to manage the tyres within a race that is second to none. It just brings a different dynamic into the line-up,” 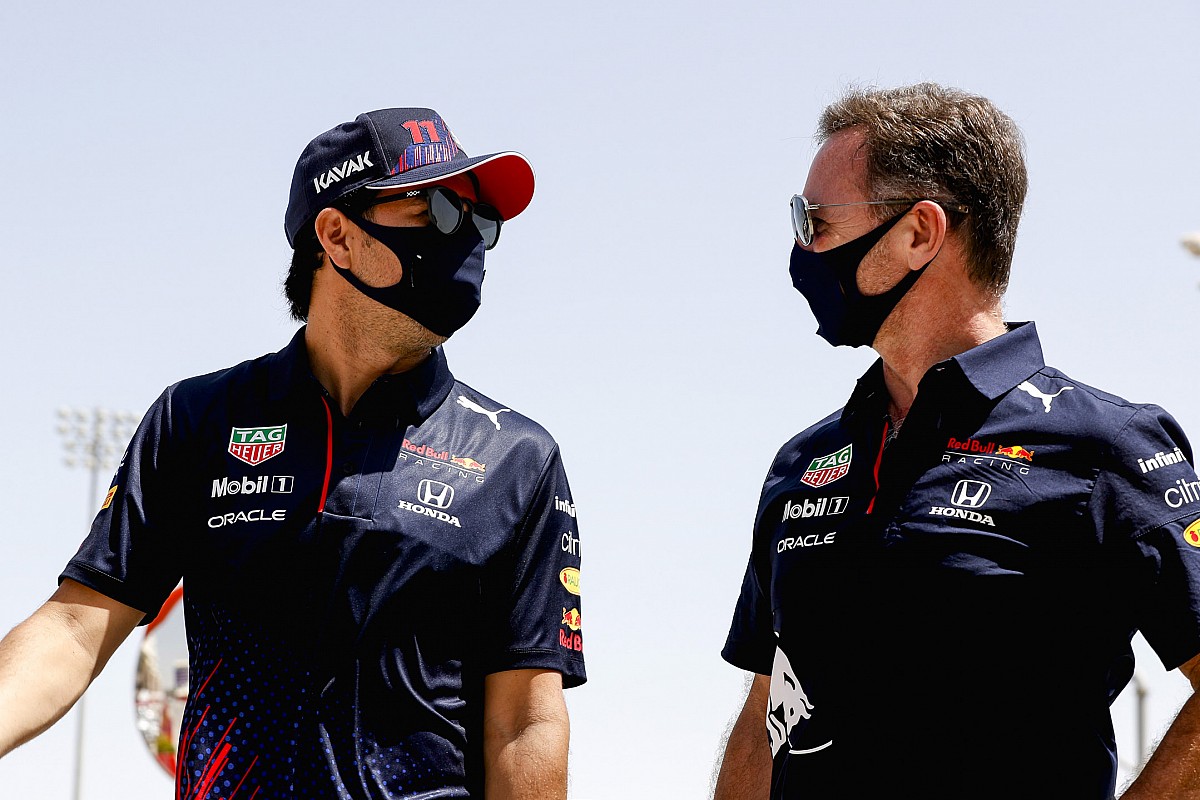 The revolving door policy at Red Bull has been a frustrating one. They have a junior programme which has brought in many young drivers to the sport and to the team, but they have not been able to get the driver combination at the team right to challenge their rivals. When Daniel Ricciardo left the team at the end of the 2018 season in a move to Renault, he was replaced by Frenchman Pierre Gasly. But half way through the 2019 season, Gasly was dropped in favour of Alex Albon, with Gasly demoted back to Red Bull’s sister team Alpha Tauri. The team decided to monitor the performance of both drivers to assess who would be the better driver to partner star driver Max Verstappen and take the fight to Mercedes. It turns out Albon didn’t fair much better, despite him gaining the full time seat for the 2020 season. Albon was dropped after just one year, and Red Bull decided to look outside of their driver programme for the first time since 2007, when Mark Webber took a seat.

“Both Pierre and Alex are tremendously gifted drivers, but timing just wasn’t right,” continued Horner. “Then the pressured environment that we have, and the expectation, it was very tough for them. It was a bold move to step out of the scheme this year with Sergio. For the first time since Mark Webber, we’ve taken a non-Red Bull junior driver.”

By Selena Abu-Ras1 day ago

Perez was signed from Racing Point, who have now re-branded to Aston Martin. The team sensationally dropped him at the end of 2020, despite finishing ahead of his team mate Lance Stroll in the driver standings, in favour of ex Ferrari driver Sebastian Vettel. He was available, and it was clear that Red Bull needed a serious shake up in order to have a chance at winning the championship.

“But the way he settled in and the way he’s delivering, particularly after that victory in Bahrain last year, it would have been very tough for him not to be in Formula 1. I think he brings the dynamic in the fight that we have with Mercedes. That’s starting to pay dividends. You saw that in the French Grand Prix, and also Azerbaijan getting his first victory. The way he fended off Lewis, Lewis probably would have won that race had it not been for Sergio so he’s absolutely delivering.”