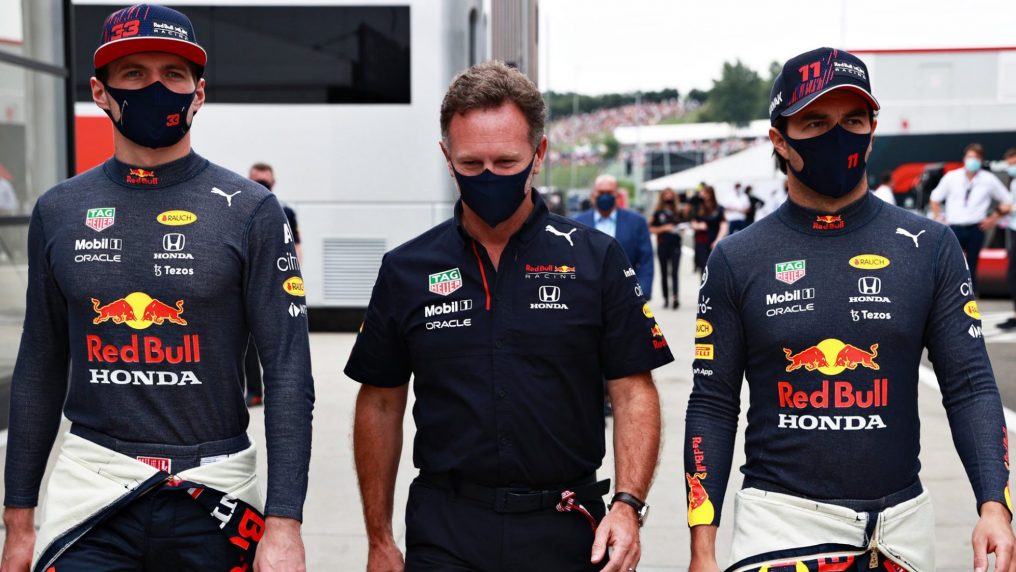 Red Bull boss Christian Horner has promised his team will come out fighting in the second half of the season after losing the lead in both drivers’ and constructors’ championships after the Hungarian Grand Prix.

Horner believes that some of the team’s poorer results can be attributed to bad luck.

“At no point do we feel that [we’ve been] absolutely in control,” said Horner.

“Over the length of a season it will balance itself out and I look forward to the second half of the year.

“The whole team deserves a well-earned break, the drivers will get some time off and believe you me we’ll come out fighting in the second half of the championship so yes, it’s going to be interesting.”

Despite losing the lead to Mercedes and Lewis Hamilton, Horner says Red Bull are ready for what should be a competitive second half of the year.

“We’ve had some hugely bad luck in the last couple of races, it’s been pretty brutal in parts, in damage, in engines,” he added.

“But you know we’ll brush ourselves down and we’ll come out fighting in the second half of the championship.

“Obviously it’s been a tough couple of weekends but things can turn around very quickly as you’ve just seen, and there’s a long way to go in this championship.”