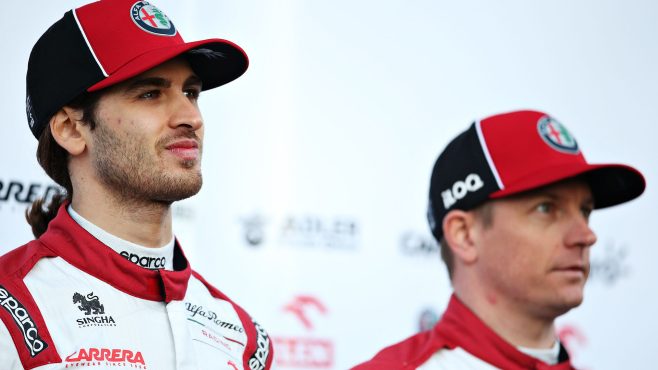 As the 2022 driver market ramps up, Alfa Romeo are pulling out all the stops to attract a top driver, with team boss Frederic Vasseur claiming that “everything is open.”

Their current driver line up, former world champion Kimi Raikkonen and Italian Antonio Giovinazzi, have contracts until the end of this season. There is mounting speculation that the team will not retain Raikkonen, with their eyes set on fellow Finn Valtteri Bottas, if he is replaced at Mercedes.

However, it has been reported that Vasseur could replace both drivers in Formula One’s “silly season” and has extended their partnership with Sauber. Speaking to Motorsport.com, Vasseur said:  “I think we are in a good position because we are ambitious. We are going up in terms of partners, sponsors and so on. The portfolio is going up,”

“The partnership with Alfa is solid and a long-term partnership.” he continued. “Ferrari is doing a good job, they are improving also on their side, and we are improving on the chassis. I have tons of green lights, and I want to be very positive. Now I have to do my job to be able to convince them.” 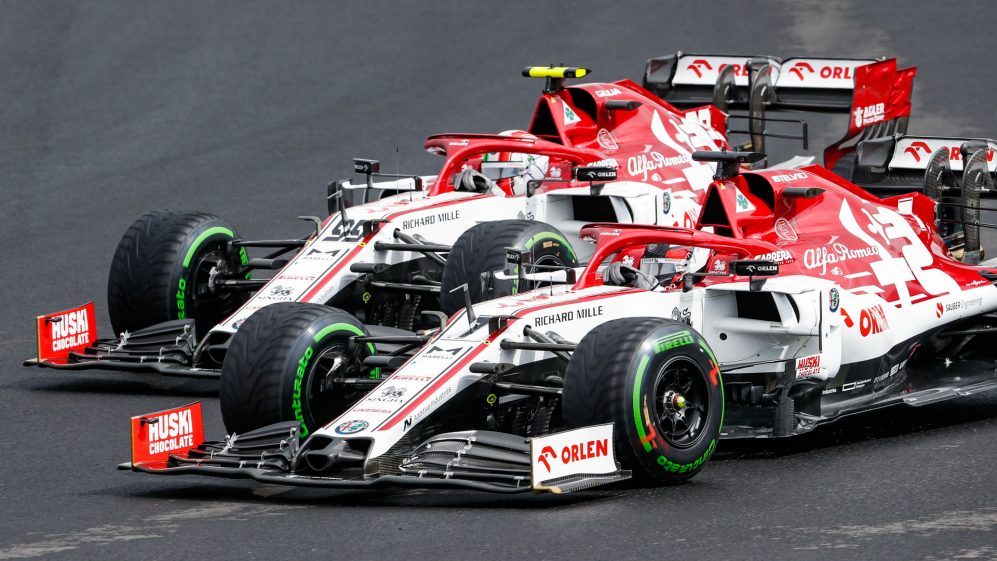 Alfa Romeo are currently second from bottom in the constructors standings this year, with just three points to show for the season so far. They sit in front of Haas, who are the only team yet to score a point. Last season they scored just 8 points, but finished 8th in the standings, with Haas and Williams behind. Vasseur is realistic about Alfa Romeo’s current performance and knows that they will need to be clear on the expectations to any driver who may sign for the team.

“If you have a common project and you’re very clear with them, then say ‘guys, I don’t want to bulls**t you, we won’t be able to win in 2022, even in 2023, but at least we want to make two or three positions a year and we want to improve’,” he added. “This message got through with Kimi. When Kimi joined in ’19, he won two races before with Ferrari, he won in Austin, and then he joined over, and at this stage we were in the tough situation. 2017 was very tough. I think he understood the challenge and the project.”

“You have to be very clear with them and to be transparent: ‘OK, guys we won’t be able to win, but the target if we are P8 is to be P6 and then to be P4’. [It’s better] than to say ‘OK, don’t worry, we’ll win next year’. Doing this you will create the frustration.”

While Raikkonen is currently 1 point ahead of his team mate, Giovinazzi has shown this year that he is improving, but there is still room to grow in his race pace. Speculation has also mounted as to whether Raikkonen could retire from the sport at the end of this season, which could pave the way for another high profile signing.