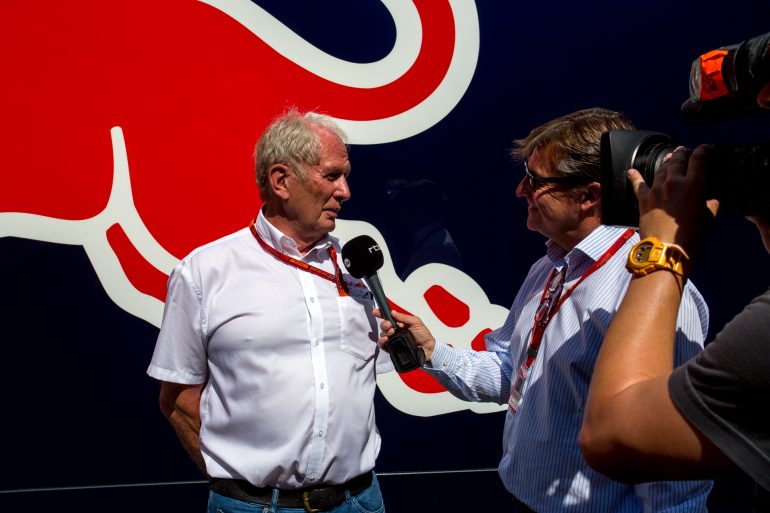 Hemut Marko: Verstappen has “ruthlessness” of Senna and Schumacher

Red Bull chief Helmut Marko has said that Max Verstappen has the same “ruthlessness” as the great drivers of Ayrton Senna and Michael Schumacher.

In an interview with Autorevue, quoted on Motorsport-total, Marko discussed the qualities that aided Verstappen in his successful hunt for the World Championship last season.

Whilst stressing that it is tough to compare drivers from different eras, he said that Verstappen shares the same drive to win as previous greats of the sport, like Senna and Schumacher.

“They all have a complete focus – you can also call it ruthlessness”, he said.

“There is nothing more than ‘I want to win, and I’ll do everything for it”.

This ruthlessness and drive to win, for Marko, was evident in Verstappen’s final lap in qualifying in Jeddah last season.

“He was sensationally fast. You could see that he was driving the car so over the limit.

What a lap that would've been 😔🏁 pic.twitter.com/HQjXKyZDxh

Alongside this ruthlessness, Marko said that Verstappen has matured through his years in the sport, which helped him to stay calm when things went wrong last season.

This maturity, Marko says, whilst not always evident from the outside, has quickly reached the highest level in Verstappen’s years in the sport.

“He is no longer impetuous. In the past he would have liked to do everything in the first lap.” Marko said.

“If something didn’t go right, he always exploded. Today, he remains calm.

“We had technical problems a couple of times, now he just sees the whole thing.”

Verstappen will need this combination of ruthlessness and calmness under pressure if he is to retain his title this season.