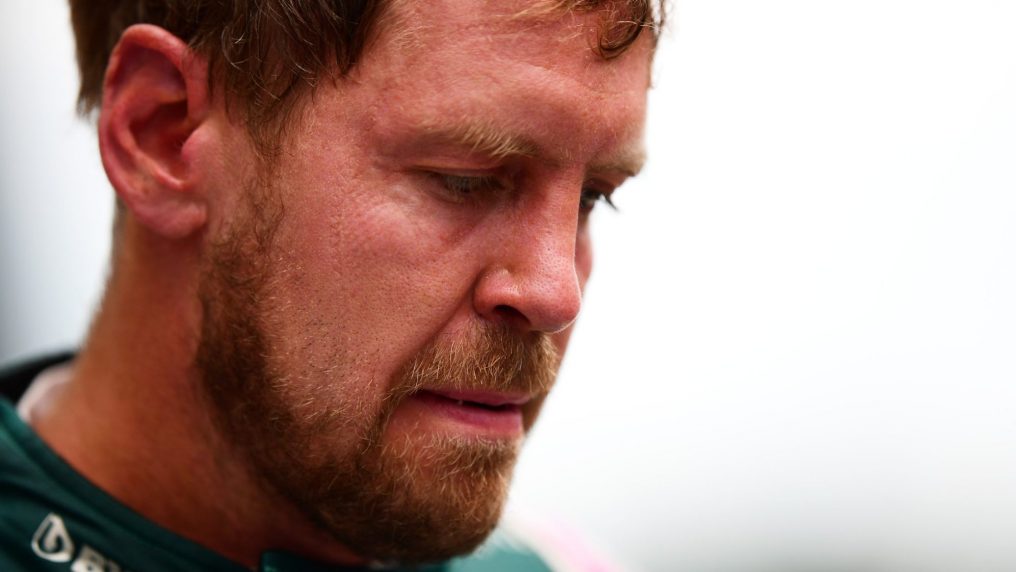 Heartbreak for Vettel after Hungary podium

Sebastian Vettel has been disqualified from the Hungarian Grand Prix after finishing in second.

Officials were unable to take the required one-litre fuel sample from his car after the race.

The FIA have said they could only take 0.3 litres from Vettel’s Aston Martin, adding that there is no defence to claim no performance advantage was gained.

Vettel is still provisionally P2 as Aston Martin has lodged an appeal, stating an issue with the fuel pump in the car.

The decision means that Lewis Hamilton could inherit second, which would increase his championship advantage by another three points, with the gap to Max Verstappen now at six points.

Carlos Sainz would secure his fourth career podium, reminiscent of his first at the 2019 Brazillian Grand Prix, where he was awarded third long after the race had finished.

Everyone else could also move up one position, with Kimi Raikkonen finishing tenth to score a point for only the second time this year.

The stewards have since released a statement confirming the disqualification: “After the race it was not possible to take a 1.0 litre sample of fuel from car 5 [Vettel].

“The team was given several opportunities to attempt to remove the required amount of fuel from the tank, however it was only possible to pump 0.3 litres out.

“During the hearing in presence of the FIA Technical Delegate and the FIA Technical Director the team principal of Aston Martin stated that there must be 1,44 litres left in the tank, but they are not able to get it out. This figure is calculated using the FFM or injector model.

“The Stewards determine to apply the standard penalty for technical infringements. Therefore they took into account, that it shall be no defence to claim that no performance advantage was obtained.

“Competitors are reminded that they have the right to appeal certain decisions of the Stewards, in accordance with Article 15 of the FIA International Sporting Code and Article 10.1.1 of the FIA Judicial and Disciplinary Rules, within the applicable time limits.”

Aston Martin has confirmed they wish to appeal this decision.

The team believe there was an issue with the lift pump, arguing that there were 1.74 litres of fuel in the car, meaning the FIA failed to retrieve 1.44 litres left in the system; Aston Martin will now send Vettel’s car to the governing body for further inspection.