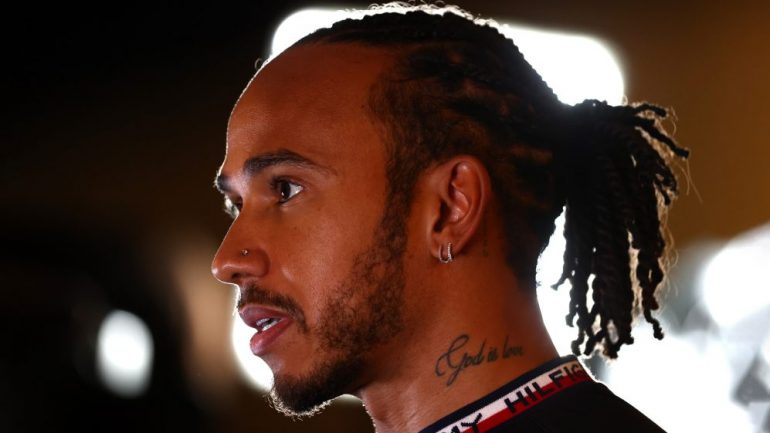 After the FIA made specific reference to penalties for unsportsmanlike behaviour this weekend, Lewis Hamilton responded.

It seems clear that this extra paragraph in the pre-race notes refers individually to the rivalry between Hamilton and Verstappen. The two drivers go into the final race level on points.

Clashes seem inevitable. We have seen examples at Silverstone, Monza or just last week in Jeddah.

In addition to the regular information for a race weekend, Michael Masi, F1 race director, has added another paragraph. This one is about the possibility of points being deducted. In detail, it is about unsporting conduct on the track, which is reflected in unsafe driving or manoeuvres.

The risk of a crash between the title contenders is not a coincidence. If both Max Verstappen and Lewis Hamilton leave the race without another point, Verstappen wins the title. He has won one more race than Hamilton and therefore has the advantage of the win countback.

However, if it can be proven that Verstappen (or Hamilton) does this intentionally, points can be deducted by the FIA afterwards. 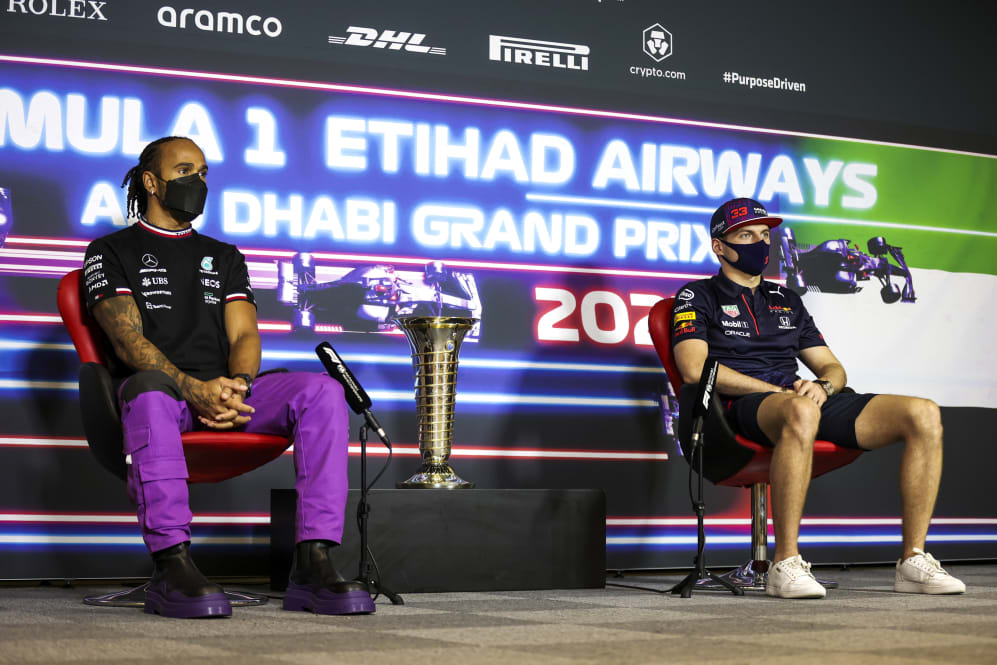 Hamilton sees the precautions only as safety measures because there have been such championship-deciding situations in the past.

“It’s happened in the past obviously, and I am sure the stewards hadn’t taken the precautions they have this time around.”

However, the 7-time world champion hopes for a fair competition so that the stewards do not even have to intervene.

“I think that’s fair that they do it, and hopefully, they won’t need to be used, and we have a great race and move forward. I don’t really have an opinion about it otherwise, I’m here to do my job and don’t really want to see the stewards and they don’t want to see me.”

So hopefully the final will be decided in favour of the sport in a fair competition on the track. May the better driver win.