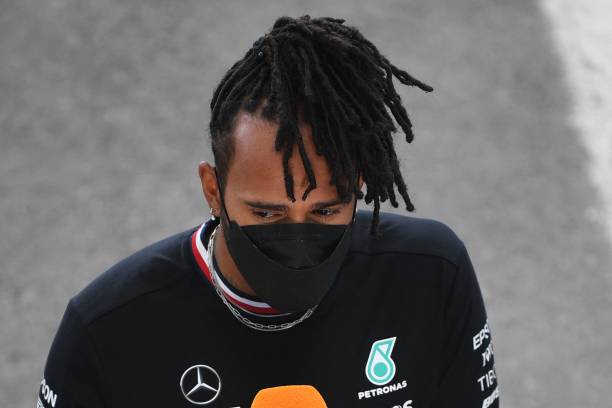 Over 5 weeks have passed since Formula One’s controversial end to the 2021 season finale, and yet we are still to hear anything from this year’s runner up, Lewis Hamilton. Is it doing more harm than good for the 7-time world champion?

Hamilton’s silence on the events that unfolded in Abu Dhabi has continued to cause a mass frenzy in the media, who have been left clinging to speculation over Hamilton’s immediate future in Formula One.

In the past, media organisations have grown accustomed to drivers speaking their minds freely and wearing their hearts proudly on their overalls. Hamilton has spent his career at the forefront of this stereotype, but after the events of Abu Dhabi, the Englishman has remained unavailable for comment.

Former F1 driver John Watson came out to support the actions of Hamilton and in an interview with RacingNews365.com he said:

“I think that he is taking his time, not making any announcements, public statements, whatever, and leaving the negotiation or the discussion that may or may not be taking place, to his team”

By Gracie Talia Ross20 hours ago

Obviously, everybody wants Lewis to come out and make controversial comments, for Netflix and Drive to Survive. The media is not accustomed to having a seven-time World Champion who just lost his eighth World Championship sit back and say nothing.

Watson went on to say that Hamilton’s silence is understandable as “there is nothing he can say”. Although this may be of benefit to Mercedes, who have continued to fight in Hamilton’s corner, it has created many questions surrounding Hamilton’s future in Formula One, with many rumours suggesting the Briton will retire before the start of the 2022 season.

If the rumours prove to be true, it has the potential to trigger untold chaos on the Formula One grid and continued uncertainty over the legitimacy of the sport.

An investigation into the events in Abu Dhabi is currently underway, with the FIA looking to resolve the controversy by the start of FP1 in Bahrain.