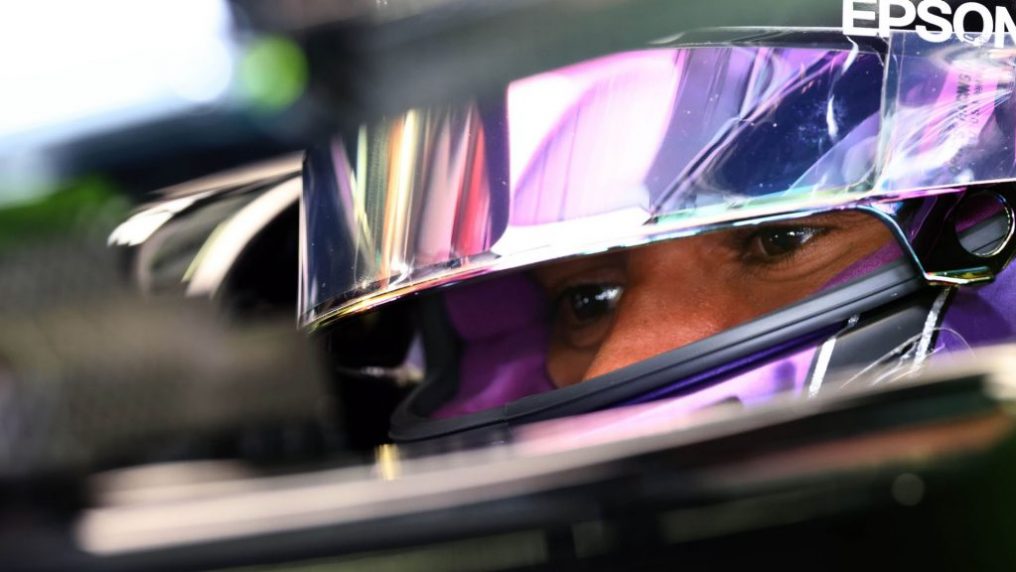 Hamilton in conundrum ahead of Spa weekend

Lewis Hamilton wasn’t happy with the set-up of his Mercedes after Friday qualifying at Spa.

The seven-time world champion struggled during the morning session and finished in 18th, although he was impeded on his final flying lap by Williams’ Nicholas Latifi.

Hamilton did manage to finish third in the afternoon, behind championship rival Max Verstappen and teammate Valtteri Bottas.

Despite the improvement, the British driver still conceded there’s work to be done.

“The sessions are very short so… there’s not a lot of knowledge you’re gaining from the short time you have so we’re trying to navigate the best way you can.

“At least it was dry for [F]P2 so we got some laps in, but the car wasn’t quite underneath me today.

“We’ll do some work tonight and try to figure that out.”

Hamilton is also wary of the weather affecting any set-up decisions Mercedes make this weekend.

Rain has been forecasted throughout the weekend, and there was also a shower between first and second practice.

“Is that what they’re saying?” said Hamilton when asked about his thoughts on the potential of rain.

“Everyone keeps telling us different things so, yes well, I think naturally if it’s guaranteed to rain then you would want more downforce but then if it doesn’t rain and the weatherman’s wrong, or weatherwoman’s wrong, then you’re stuck – a sitting duck on the straights.

“We have to be very, very careful, cautious, of the settings, changes we make in the next day; it’s not our first rodeo.”

By Nathan Hartley14 hours ago

Bottas enjoyed a much better Friday in comparison to Hamilton.

The Finn topped first practice and was 0.041 seconds behind Verstappen in the afternoon.

“It didn’t look too bad today and the pace on short runs and long runs was pretty decent,” said Bottas.

“Always tricky to compare in detail from practice but at least the feeling was good, that’s a positive.

“Definitely we seem quite fast in the straight line – maybe less so in Sector 2 with the corners – but probably for me in the race it’s important for me to be quick in Sector 1 and 3.

“Everything feels good. It’s going to be as we saw, close with Red Bull, no doubt. Just need to find marginal gains tonight.”