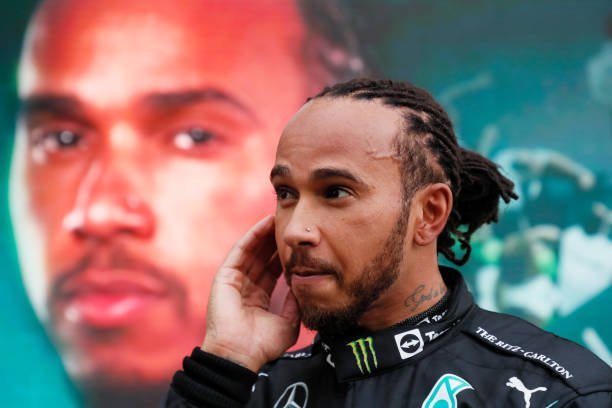 Mercedes boss Toto Wolff has admitted that an engine penalty for championship leader Lewis Hamilton is on the cards at this week’s Turkish Grand Prix.

The Mercedes driver is currently on his third and final permitted engine, meaning he would have to start from the back of the grid on Sunday should he be fitted with a fourth.

Wolff has claimed that the team are looking at their options, as they look to avoid reliability issues that would severely damage their championship against Max Verstappen and Red Bull.

Verstappen took an engine penalty last time out at the Russian Grand Prix and managed to recover from 20th to second. With seven races remaining, it’s looking highly likely that Hamilton will need a new engine.

Wolf told Sky Sports news that the team are considering taking the hits this weekend at Istanbul Park, the place where Hamilton claimed his seventh world title last year.

“It’s a possibility,” he said, although he also stressed: “When, and how, is not yet decided.”

“Most important is that you don’t DNF because of a reliability issue.

“You can cope with swings, whether you finish second, third, I think that is OK, the championship is going to go long. But if you don’t finish…

“So we are looking at the parameters of the engines, making sure we don’t suffer from any reliability problems.”

Hamilton currently holds a two point lead over Verstappen in the championship and if he managed to remain on top come the end of the season, he would surpass Michael Schumacher’s record of seven title triumphs.