Global survey: Formula One community is growing and getting younger

The largest Global Fan Survey for Formula One has published its results and revealed some surprising figures.

Conducted by Nielsen and Motorsport Network, a total of 167,302 Formula One fans answered the questions related to the sport. In contrast to the last survey in 2017, that’s 12.9% more people that took part. Amazingly, the number of participants from Asia and the rest of the world doubled compared to Europe and the Americas. It is pleasing to see that Asia has rediscovered the joy of motorsport, which could be linked to the Honda engines playing a bigger role again and also Yuki Tsunoda reconnecting Japanese fans to the sport of Formula One.

The increase in female participants to 18.3% is also remarkable. Since this form of survey was first conducted in 2005, this year’s survey also shows the youngest overall audience participating. More than a third of participants were between 16-24 years old, and the average age was 32.

The five stand-out brand attributes of F1 are: Exciting, Technological, Expensive, Competitive and Entertaining. This question was first asked in 2010 and it is the first time that Entertaining has been acknowledged as being so important. Other key factors for watching Formula One, according to the survey, are the pioneering technology of the cars and that these cars feature the fastest cars in the world.

The survey asked for the perfect racing calendar. Participants were asked to name a maximum of five race tracks from the annual Formula One calendar. Clearly, the Untouchables are on the popularity list: Monza, Spa, Silverstone and Monaco. The popularity of the races in Melbourne, Montreal or even Germany has decreased, whereby this can be attributed to the cancelled races due to the Covid-19 pandemic.

Media consumption to find out about F1 news was also questioned, with the result that Formula One websites, free TV but also social media channels are used as sources of information. Among the social media channels, Twitter is the most used medium by fans, with just over 40% using this platform. 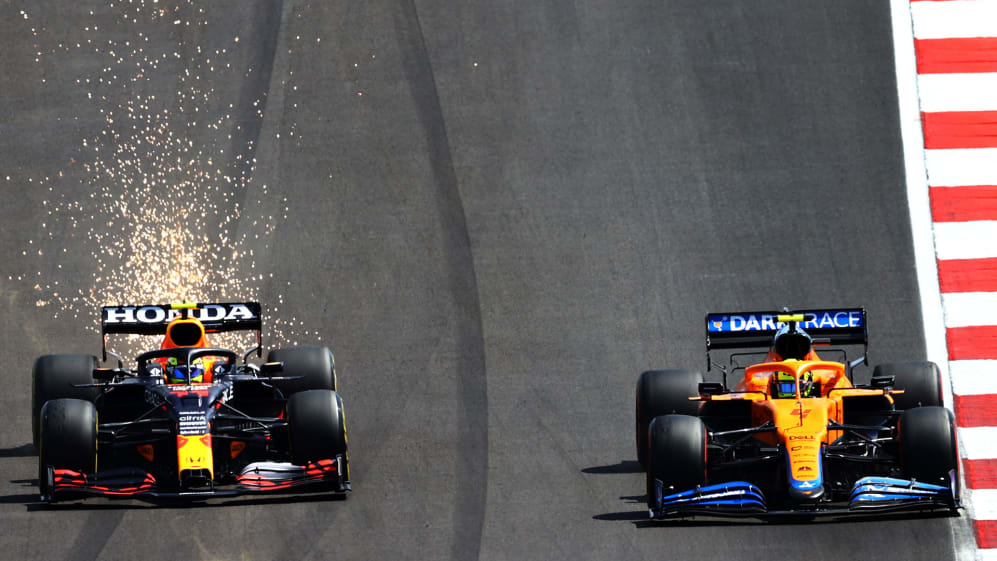 Commenting on the news that Max Verstappen was voted most popular driver this year, the Dutchman said ahead of the US GP:

“My life is complete now. Finally, I can retire! Of course, it’s always nice that some people like me, but I don’t race to be liked. I’m here to do my best and to win.”

Among the top 8 most liked drivers, there is only one who has yet to win a race: Lando Norris. He takes second place, just ahead of Lewis Hamilton. The other places of the most popular drivers are shared by Daniel Ricciardo, Sebastian Vettel, Charles Leclerc, Fernando Alonso and Kimi Raikkönen.

The fact that Ricciardo and Norris are so popular among drivers is also reflected in the vote for the most popular team. In 2017, the popularity rating for McLaren was 15.8%. However in 2021, almost reached 30% – the highest of any other team. 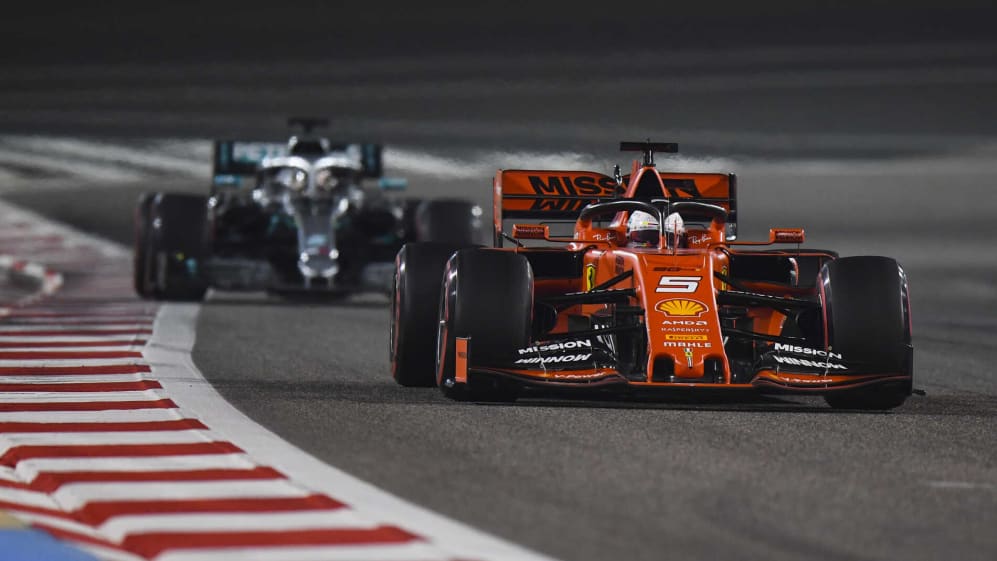 In terms of future plans for sustainability in F1 motorsport, two-thirds of fans are aware of sustainable fuel efforts. They see it as the sport’s biggest priority, more important than in other motorsport series. The UK, Germany, The Netherlands, India and Brazil are particularly focused on sustainability in Formula One.

Changes pertaining to the structure of the race weekends are less welcome. While fans feel that Sprint Races improve the show somewhat, these should not be introduced for every weekend. Other changes like reverse grid, success ballast or technical freeze are rejected. On the other hand, many fans would like to see the reintroduction of refuelling during the races or the introduction of another race for the third driver of a team to see more variety.

There was also confirmation that e-sports are becoming more and more important in Formula One. Over 50% of participants are interested in motorsport gaming, and online gaming participation has increased by 50% compared to 2017. Even though men tend to participate more in motorsports gaming, only 25% of men are interested in watching and participating in the F1 Esports league. For women, the interest is 30%.

Overall, the study shows what many suspect: interest in Formula One is growing globally. Younger fans in particular are flocking to motorsport, which could be due to the worldwide phenomenon of Netflix’s Drive to Survive, among other things, or the fact that social media representation of the teams, but also of the individual drivers, is increasing.

“F1 struggled in the past to attract younger fans and particularly the female fan base and this survey speaks volumes about how the new management’s digital-first approach and the funnel effect of projects like Netflix’s Drive To Survive are engaging a new generation of passionate F1 fans.”