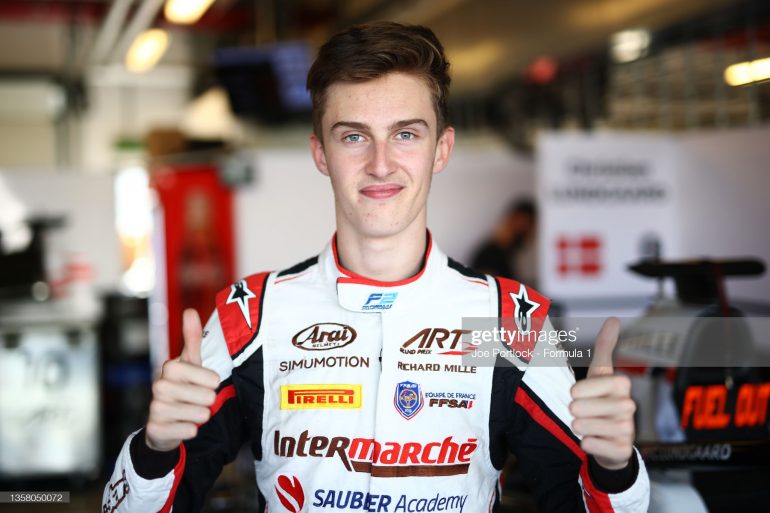 By the end of the 2021 season, there weren’t many empty seats up for grabs in Formula One. Many teams opted to keep the same driver line-up besides Mercedes, Williams and Alfa Romeo.

Mercedes finally made the decision to give George Russell a chance as Williams followed by giving Alex Albon another go in Formula One, after he failed to keep his Red Bull seat. Meanwhile, Alfa Romeo completely changed their line-up as Kimi Raikkönen retired from the sport and Antonio Giocinazzi was released.

Valtteri Bottas was looking for a seat in F1 as Alfa Romeo came knocking on his door. The Italian-based team needed a mentor for this year’s F1 rookie, Guanyu Zhou.

Many were surprised by the selection made by Alfa Romeo Team Principal Frédéric Vasseur, as some thought that Callum Ilott or Theo Pourchaire will be the one to get the F1 seat.

The first ever Chinese full-time F1 driver had joined the Renault/Alpine programme in 2019 and has portrayed great racing during his time in Formula 2. This also offered Alfa Romeo with some Chinese sponsors, which the team desperately needs if they want a more money for a more competitive car for 2022. 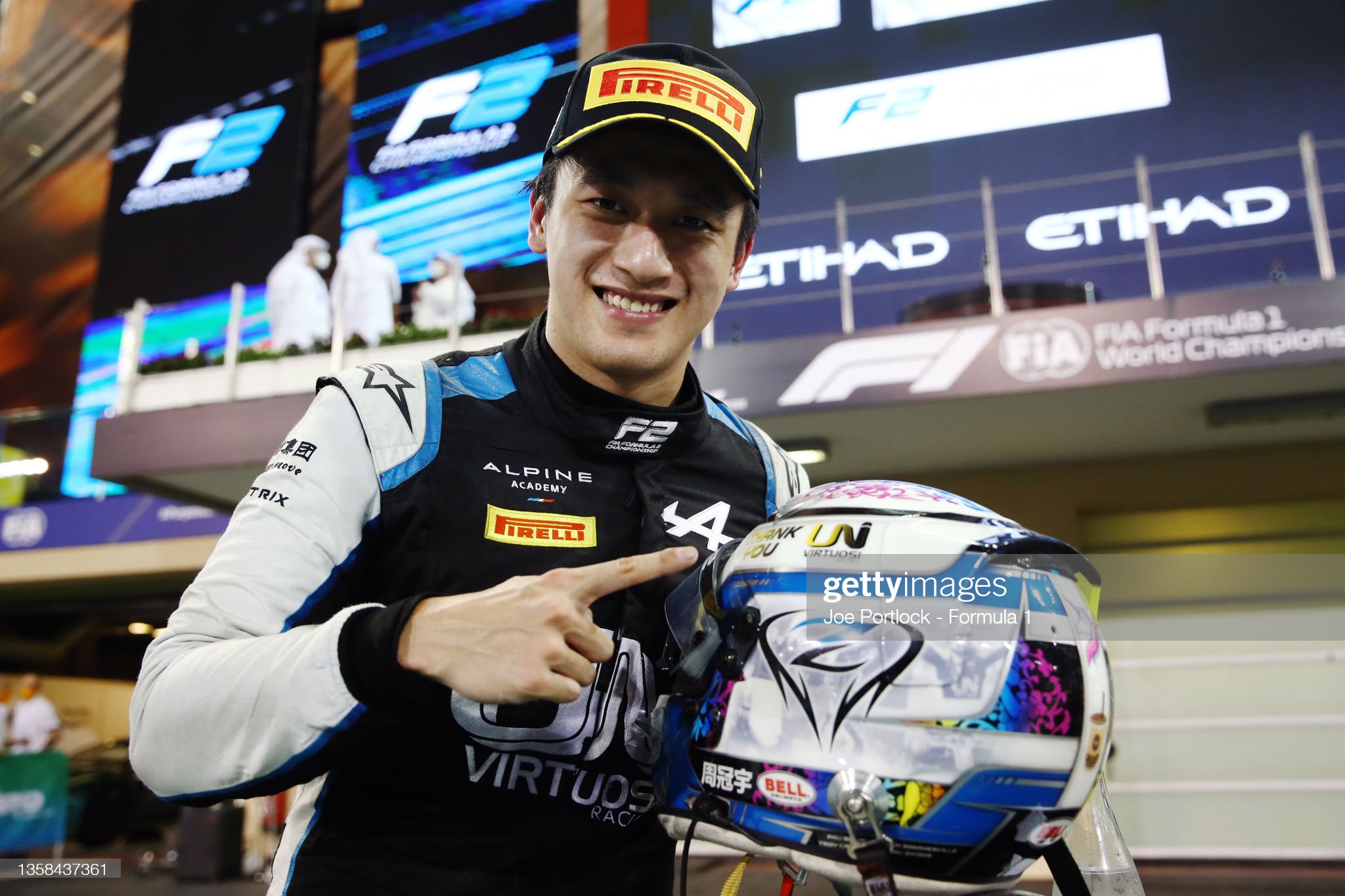 18-year old Pourchaire has joined the Sauber academy in 2019, while he was racing in Formula 4. That year he won the German title which opened the door for Formula 3. He joined Vasseur’s team, ART Grand Prix, and had a title battle with Oscar Piastri, another great talent for the future of Formula One. He finished the season in second, three points below Piastri. In 2021, Pourchaire was promoted to Formula 2, and at 17-years old, he became the youngest pole-sitter and winner in the championship.

Vasseur spoke with www.autosport.com at the end of the season, and spoke about reasons why he didn’t opt for Pourchaire for 2022. He spoke about what would be expected from him in Formula One, and about how if he gets the chance, he cannot mess it up, because he’ll easily be thrown out of the Championship.

He said, “The situation is tough in F1, because when you start the season, you have six test days, three per driver. You could have the snow in Spain and the snad in Bahrain, and you could arrive to Bahrain with zero mieage. We have to consider all the aspects.

“You have to get it right. I had the discussion with someone yesterday. They are spending 14 years of their life with the only target to get in F1. And it’s perfectly understandable, when you are in go-karts, when you are in Cadets, and they are 10 or 11, what is your target? To go in F1. But when you are close to F1 – I said myself, and I told Theo exactly the same – the target is not to do F1. The target is to do F1 in a good situation and to be successful.

“This is a completely different story, because if you do F1 and then you are out after one year, it’s a big disaster. But now you are close to F1, the target is to do well in it. To do well, you have to be well-prepared on the physical side, on the technical side, driving. You need to know the tracks. It’s such a complicated system. If something is missing, you are dead.” 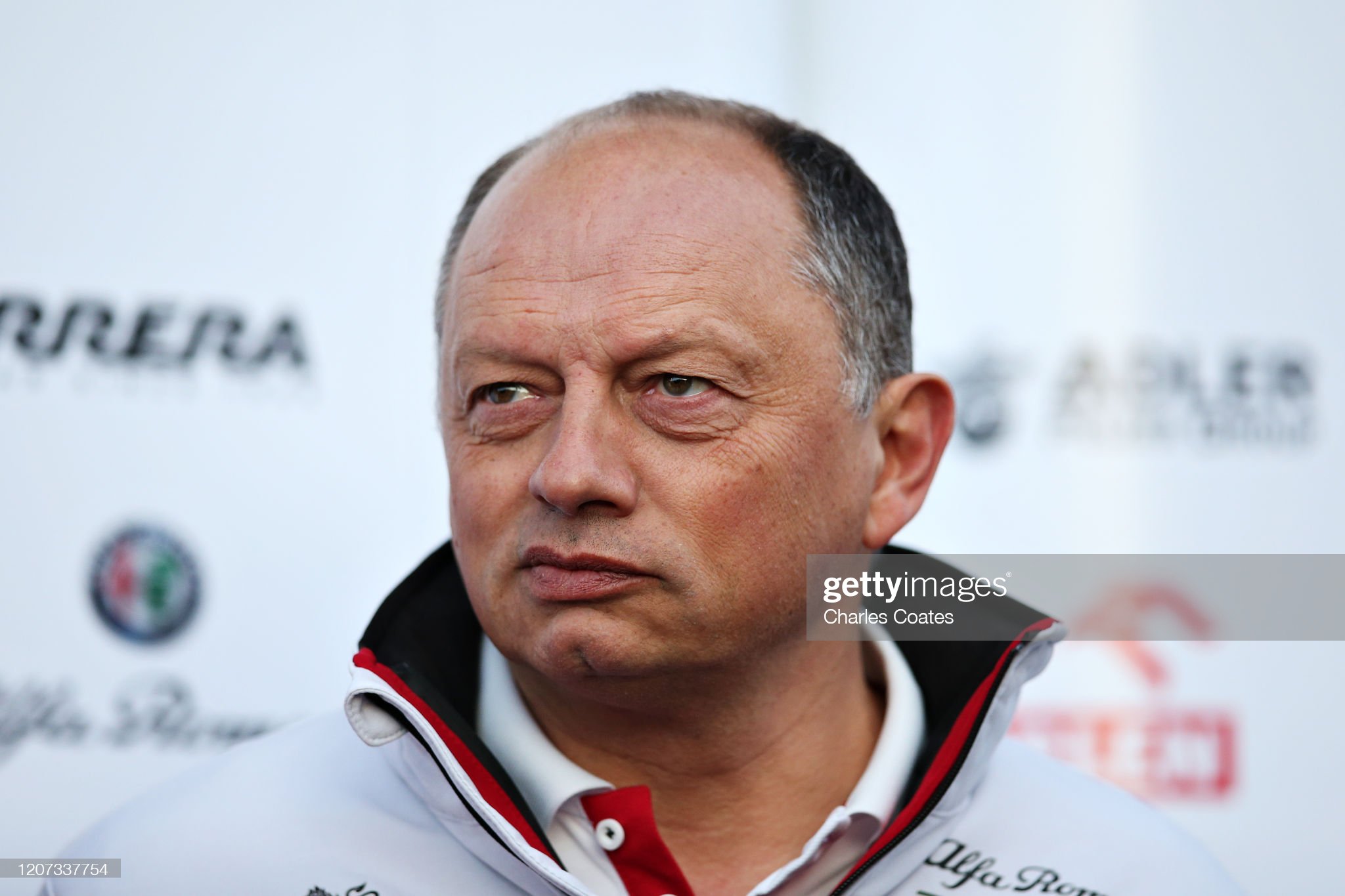