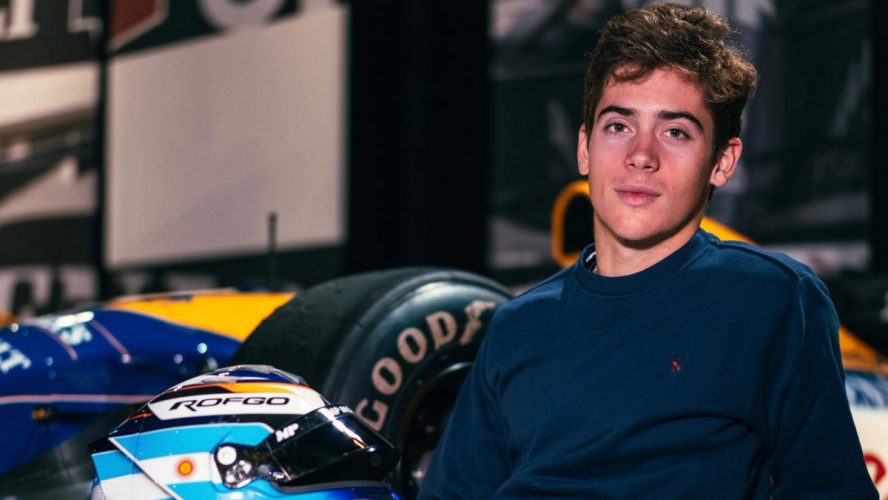 Williams recently promoted Logan Sargeant, one of their junior drivers, to their Formula 1 team.

“It’s a real honour to join Williams Racing as an Academy Driver,” said Colapinto. “They are one of the most successful teams in Formula 1 history and I am looking forward to following in the footsteps of my fellow countryman Carlos Reutemann.

“It’s an incredible opportunity for which I am forever grateful. Thanks to everyone at Williams for putting their trust in me.”

Along with the driver academy announcement, it was also announced that Colapinto will compete in his second season of Formula 3 this year. He’ll be making the switch from Van Amersfoort Racing to MP Motorsport, following a successful rookie season.

“I am also excited to announce that I will be back with MP Motorsport for the 2023 FIA F3 season,” said Colapinto. “I really enjoyed my time with the team in Eurocup and FRECA and we achieved some great results together.

“The goal is to reach even higher this time. My first year in FIA F3 was all about learning and I will use all the knowledge I’ve gathered to aim for the title next year.

“I am grateful to everyone who made this possible. Bullet Sports Management, YPF, ROFGO Racing, and of course, my beloved country Argentina. Thank you for all the support. I can’t wait to get the season started.”

Colapinto joined Formula 3 in 2022 with VAR, a team that was brand new to the grid. Despite being several steps behind more experienced teams and drivers, Colapinto took two wins and five total podiums, finishing ninth in the championship.

He also took pole position in the first qualifying session of the season, setting expectations high and drawing attention to himself right from the start.

Now, with MP Motorsport and the backing of the Williams Formula 1 team, Colapinto could be a very serious contender for the 2023 title.