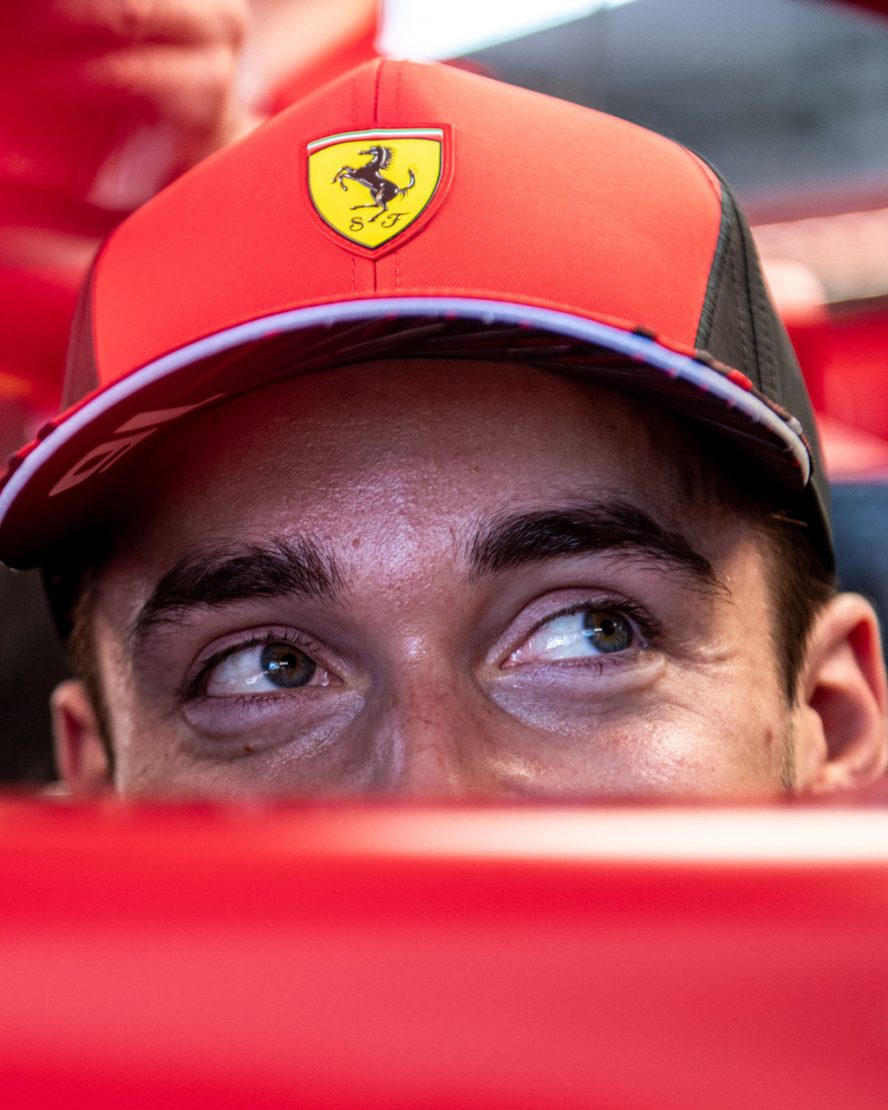 The French Grand Prix weekend got underway in Paul Ricard, as Charles Leclerc finished the fastest despite fears over engine issues.

Carlos Sainz has been confirmed to take a ten-place grid penalty, after having upgrades made to his power unit, but this does not mean that the Spaniard should be left out of the race for first. Red Bull had a good session, with the only mishap being the drivers going a bit off at times. Some grip issues were reported, which is nothing new as Red Bull have been struggling at times to keep themselves firmly on track. Another issue was some slight damage to the right part close to the sidepod.

Mercedes also had a promising session, with Nyck De Vries recording some great laps in Lewis Hamilton’s Mercedes. The upgrades look promising and they are set to fight it out against Ferrari and Red Bull too. But meanwhile, despite a slight engine issue, Pierre Gasly also finished in the top five and seeks a solid performance at his home Grand Prix.

Charles Leclerc told his team that he was receiving a weird turbo feeling. Concerns are raised following several engine issues that Ferrari have been having. The car was making some worrying sounds as he was going very slow out on track, not even reaching the 200km/h. He then upped the speed on his second lap out, but Ferrari need to be wary of such issues.

Carlos Sainz’s engine caught fire in Austria, and he was still unsure whether he would be running a new engine. This would mean that he will suffer another penalty. On the other hand, Ferrari need to be wary of how much they heat their engine. It is currently very hot in France, with Europe suffering a harsh heatwave throughout.

Later on in the session, it was confirmed that Carlos Sainz will take a grid penalty for changing control electronics. It is expected that he takes on more new parts, and might start from the back of the grid on Sunday.

Lando Norris reported a problem with this throttle at the beginning of the session. Sky Sports revealed a new camera which shows the inside of the car, from a pedal point of view, the Pedal Box. As they explained, when hitting the throttle, the driver expects to have a “metal to metal” feeling but the Brit was feeling a much softer feeling, sponge-like as it can be described.

Norris asked whether he should go in, but his team confirmed that it is nothing alarming and let the driver get some more track time. On the other hand, Pierre Gasly was forced to go into the pits because he told his team that he “cannot drive like this.” The team and the French himself picked up an engine failure which they got to work on ASAP. The AlphaTauri’s issue was solved within minutes and the French went on his home track once again.

No upgrades for Haas

Haas are the only team not to take any upgrades to France, as they plan to unveil new adjustments in Hungary. Speaking of the American side, Mick Schumacher was talking to Rachel Brookes ahead of the Grand Prix weekend, about how he is getting even more confident in Formula One. Kevin Magnussen had a great effect on the German who aims to learn from him and reach his level.

Meanwhile, Christian Horner is concerned that Mercedes are back and that they will be up against both them and Ferrari. Another team with upgrades is Aston Martin, who are celebrating 100 years. Sebastian Vettel said that he feels confident with the new upgrades the team brought in.

Meanwhile, Williams also brought in new updates and they saw Alex Albon in the top 10 throughout most of the practice session. On the other hand, McLaren brought in the most upgrades this weekend including a new engine cover, new sidepods, a new floor and a new diffuser. So far, they are only running the new package on Daniel Ricciardo’s car and Lando will be upgraded for the rest of the session throughout the weekend.

Familiar Faces in the Paddock

For this practice session, Lewis Hamilton was replaced by Formula E champion Nyck De Vries in the Mercedes. This is part of the requirements to run a rookie driver at least two times a season. Meanwhile, Robert Kubica was in the Alfa Romeo garage in Valtteri Bottas’ place.