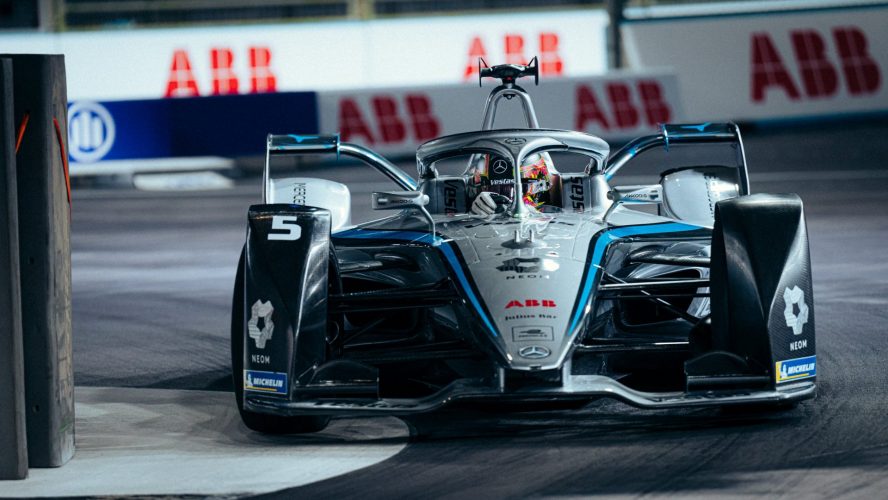 The second London E-Prix of the weekend had collisions, safety cars, and championship implications. The four main championship contenders all started the race down the grid. How did they fare?

Stoffel Vandoorne increased his lead in the title fight with P2 in Saturday’s Round 13 but faced a tougher task in Sunday’s race. Starting P13, he had his nearest rival alongside him in P14. That man, Mitch Evans, showed in the previous race that points were attainable from there, but would the gap increase or decrease from 24 points?

Third place Edoardo Mortara started the lowest of the top four drivers in the standings in P17. Two-time champion Jean-Eric Vergne lined up highest, in P10. However, the Frenchman proved to be the collateral damage of a first-lap incident between the two Olivers.

Avalanche Andretti’s Askew squeezed Mahindra’s Rowland, who was subsequently launched into the air. The American driver collected Vergne into the next corner, which ultimately ended the DS Techeetah driver’s afternoon.

Home hero Jake Dennis continued his strong weekend with pole on Sunday morning. A lights-to-flag victory – with fastest lap – provided the first grand slam of Formula E season 8 on Saturday, but would he be able to replicate that form in Round 14?

Dennis was joined on the front row by Lucas di Grassi – the victim of a qualifying penalty on Saturday – who took the double-header as an opportunity to vindicate himself and show his pace.

Both out of championship contention, the two set about fighting for the win with the trailing field in their wake. An early safety car would see three minutes of added time at the end of the 45 minutes (+1 lap).

Starting an impressive P3, Antonio Giovinazzi had hopes of scoring Dragon/Penske’s first points of the season, but a penalty for exceeding energy usage killed any chance of a haul.

The benefactor of Giovinazzi’s misfortune was Mercedes-Eq’s Nyck de Vries. The Dutchman – who lost his P3 from Saturday after a post-race penalty – made good on Sunday to collect the final podium position.

Out-of-position Vandoorne and Evans methodically worked their way through the field. Keeping their noses clean amidst the surrounding drama to rise to just outside the top three as the race reached its closing stages. Mortara also worked his way into the points. However, a spin with less than 15 minutes on the clock left him to finish down in P13.

If Vandoorne was more than happy to settle for P2 behind Dennis on Saturday, the same couldn’t be said of di Grassi on Sunday. The Brazilian hustled and harried Dennis all race, creating an entertaining fight for the win.

That allowed de Vries to close up to the back of the leading duo, but there was drama behind with championship implications.

By Nathan Hartley7 hours ago

Evans had managed to work his way in front of Vandoorne. Going into added time, he looked set to decrease the title gap to 22 points, but a mechanical issue put an end to the Kiwi’s afternoon.

Absolute heartbreak for @mitchevans_ in London.

Vandoorne inherited P4 to increase his lead to a huge 36 points with only 58 left on offer across the closing two rounds in Seoul. Mercedes-EQ decided not to enact team orders and it seems unlikely they’ll need to in South Korea.

With Mortara scoreless and Vergne retiring too, Vandoorne goes into that weekend the heavy favourite for the title. Mortara is 41 points back and Vergne is almost mathematically out of contention at 57 behind. The full championship standings are available here.

Up front, Dennis and di Grassi traded attack modes as the lead changed hands between the two. di Grassi was ultimately able to complete his weekend redemption story and hold off Dennis, who narrowly missed out on back-to-back-back wins on home soil, after taking victory in London in 2021.

Further down the points, Sergio Sette Camara scrapped from a lowly P19 on the grid to take his and Dragon/Penske’s first points of the year with P9.  The Brazilian driver making good on yesterday’s pace and providing a silver lining after Giovinazzi’s penalty. The full race results are available here.

Rounds 15 & 16 take place in Seoul, South Korea, on 13 & 14 August respectively. Following fortune in London, will Vandoorne seal a likely championship before Mercedes-EQ duck out of the sport at the end of 2022? 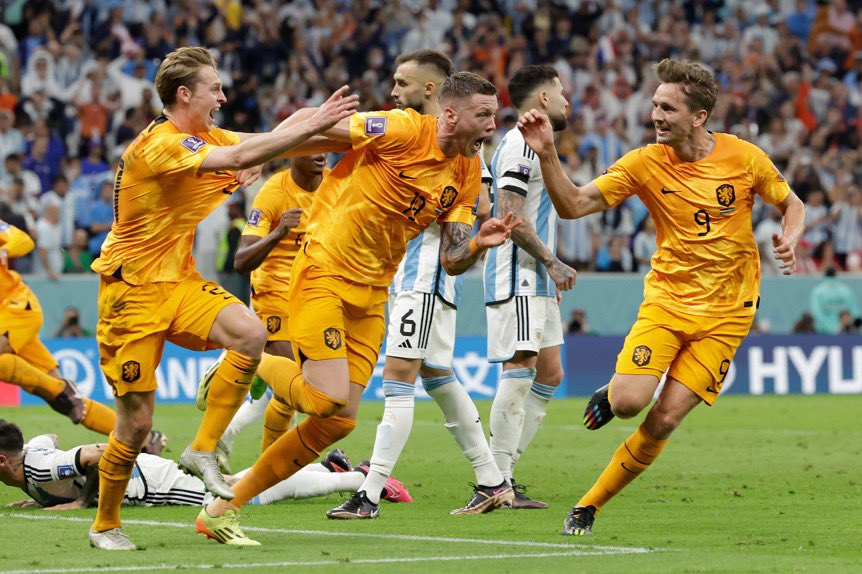