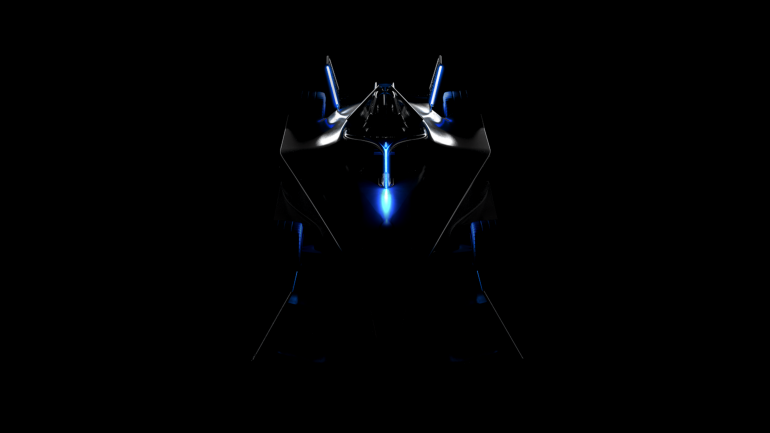 Formula E and the FIA revealed the new car that will be introduced in season 9 of the Formula E World Championship. Efficiency, power, and wheel-to-wheel racing are at the centre of the new project.

While in Valencia drivers and teams are experiencing the first taste of season 8, the new Gen3 has already set an even higher bar for season 9. Formula E CEO Jamie Reigle admits in the FIA press release no compromises were made to reach more performant cars: “In designing the Gen3 car, we set out to demonstrate that high performance, efficiency and sustainability can co-exist without compromise. Together with the FIA, we have built the world’s most efficient and sustainable high-performance race car. The Gen3 is our fastest, lightest, most powerful and efficient racing car yet. It is a creature designed for its habitat: racing on city streets in wheel-to-wheel combat. We look forward to witnessing it inspire and excite the next generation of motorsport fans in cities around the world from Season 9 of the ABB FIA Formula E World Championship.”

One of the main differences is the addition of a front powertrain, generating around 300kW more. This will also cause the Gen3 to be the first formula car not to have rear hydraulic brakes. Regenerative braking is set to increase by 40%, making Gen3 the world’s most efficient racing car.

On the matter of pure racing, the top speed is set at 320 km/h through an electric motor, which converts over 90% of the electrical energy into mechanical energy delivering up to 350kw of power. Moreover, the Gen3 will be more suited to wheel-to-wheel racing by being smaller and lighter.

On the sustainability side, Formula E will continue to be net-zero carbon with all suppliers having to reach FIA 3* Environmental Accreditation certification by Season 9. Tyres and carbon fibre broken parts will also be at the centre of the project of recycling and sustainability.

According to FIA President Jean Todt, progress and research were essential in the creation of the new generation of electric FE: “The new Gen3 Formula E single-seater is a car created at the intersection of high performance, efficiency and sustainability. The work accomplished by the FIA’s teams together with Formula E, since the launch of the discipline eight seasons ago, tirelessly seek to drive innovation and further the development of sustainable mobility. I have no doubt that this new single-seater will elevate Formula E to the next level.”