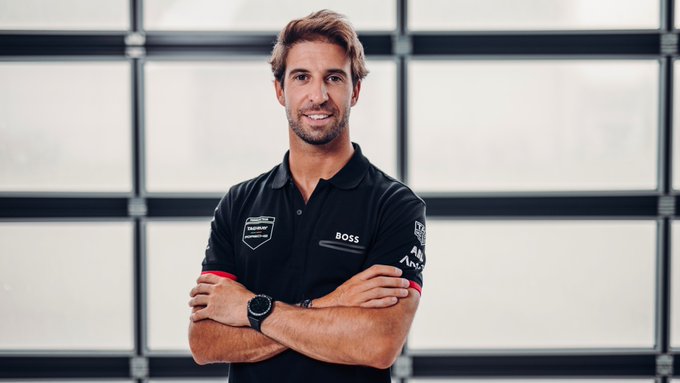 How will the team fare during Gen3?

After competing in the championship since the inaugural 2014/15 season, Da Costa moves on from DS TCheetah to become a Porsche works driver.

The 30-year-old will partner up with Pascal Wehrlein who has raced with Porsche for the previous two seasons. As a result, he replaces Andre Lotterer whose future is yet to be confirmed.

Speaking to Formula E, Da Costa commented on his move saying “It’s like a dream come true. I’m really looking forward to cracking on and winning races for this team, I’ve been beaten by a Porsche many times in my career, and not only in Formula E,”

He went on to say;

“I know that Porsche does everything to win. It’s in the brand’s DNA. I share the same ambition and can hardly wait to bond with the team and work together to ensure a successful start to the Gen3 era”

Formula E Director of Factory Motorsport, Florian Modlinger commented, “We’re very much looking forward to working with Antonio, I know him from various racing series and I have a lot of respect for him on a personal level.” Adding “It’s incredible what he has already achieved in Formula E. We’ll do our utmost to give him a competitive Gen3 car so that he can fight for wins and titles. The team is very much looking forward to welcoming him.”

“He has an incredible skill set as a racing driver and has demonstrated many times that he’s a winner, not only in Formula E, we hold him in high regard as a driver and on his own merits as a person.”

Laudenbach concluded by saying “He’s a positive guy who is a great fit for us and the Porsche Motorsport family. I’m confident that we’ll fight for victories and titles together for years to come.”

Da Costa is not one to shy away from the top spot over his 96 races in the series, he took the championship during season six.

Throughout his career, Da Costa has accumulated seven race wins, 16 podiums and 574 points. In this time he has also racked up eight pole positions. In an impressive feat Da Costa took the first pole position of the Gen2 era back in 2018, he then went on to claim the final pole position of Gen2 on Formula E’s 100th race.

How will he transition into Gen3?