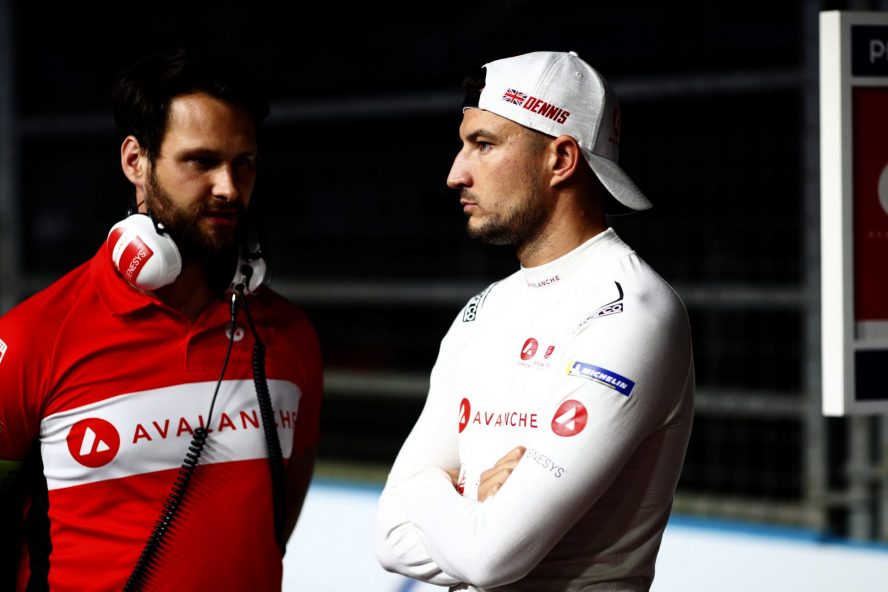 Following his multi-year deal with Avalanche Andretti, Jake Dennis shared his views on how a driver keeps his seat and earns stability in motorsport.

While announcing that Jake Dennis will stay on with Avalanche Andretti in 2023, they also confirmed that he signed a multi-year deal. This contract definitely keeps the Brit with Andretti for the next two years, ready to succeed more than ever. In motorsports, specifically single-seater series, news surrounding contracts is always controversial. There are many talented drivers out there, who lose their chance to shine because they get overlooked.

Or because in their one-year contract with a team, they haven’t proved themselves enough. It can be frustrating for young drivers trying to establish their name in the sport. Many ideas were thrown out into what the FIA can do. On our podcast, Lucas Di Grassi told us that the FIA should adopt a football-like system. F1, F2 and F3 should work on a relegation system. This would see top drivers promoted, and the drivers at the bottom go down.

On the other hand, Jake Dennis thinks the contrary. He thinks the FIA are already doing so much to provide drivers with a platform. They cannot interfere with contracts too. Hard work and determination will ensure a driver a seat. But first, they have to go through some tough moments.

What did Jake Dennis have to say?

The 27-year-old admitted that relying on an annual one-year contract is not the best situation to be in. However, during that year, a driver needs to work hard with the team and adapt to its values. Sharing the same aims as a team will only determine a stronger relationship. Showing how forward you’d want to move with a team, will only make them want you more.

When asked if the FIA could do more work surrounding driver contracts, Dennis responded, “No, not really.

“I think obviously the FIA do enough with supplying a race car, a championship. It may sound a bit ruthless but if you’re good enough you’re considered to get a drive somewhere along the line unless there’s an incident or something like this which takes you out of it.”

He added, “But generally, like, you know, if you’re good and you put in the hard work and the team’s aspirations are the same as yours, then I don’t see any reason why you wouldn’t continue to do that you know. I think generally going through your career, especially at a younger age there’s a lot of pressure on like one-year contracts which isn’t ideal but everyone sort of, you know, goes through it at some point in their career.”

He went on to explain how even he had to go through that tough point in his career. He didn’t have the smoothest start with BMW – who partnered with Andretti – during his first year in Formula E. His hard work was what determined where he got to today.

Dennis said, “I did in my first year of Formula E, you know with BMW and started off pretty rocky but then obviously, it almost ended up being what it was. So, yeah it’s a lot of pressure at the time but now it makes the multi-year deals more satisfactory cause you earned it, you deserve it and yeah, now I’ve got that stability and it’s great and there are all the positives. But I genuinely think if you’re good and you sort of take the punt on that one year contract and you deliver, then you’re pretty set.

“You’ve seen some drivers really perform in their first year of Formula E and then the complete opposite, you know, you got some really good drivers which came from GTs, who just couldn’t, you know, get used to the Formula E car and then obviously were out after their first year and now have gone back to what they’re really good at. So, positives and negatives but I’m genuinely, sort of one of those things in motorsport that you have to deal with.”