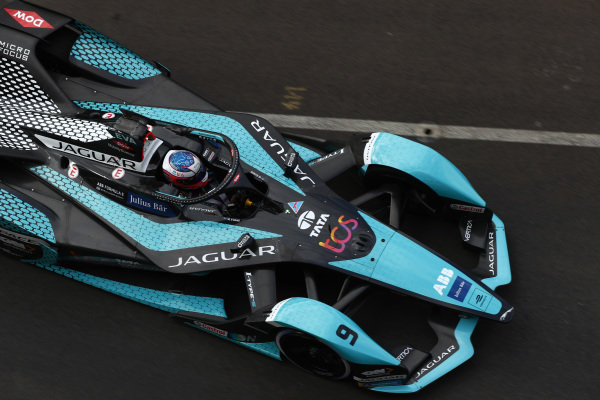 Can Evans clinch the championship in Seoul?

The battle between the top two remains fierce going into rounds 15 and 16 at the Seoul Olympic Park.

The Jaguar driver currently sits 36 points behind Mercedes-EQ driver and Championship leader Stoffel Vandoorne. Despite facing a DNF during round 14 following a reliability issue, the New Zealander is still in mathematical contention for the championship title with 58 points up for grabs in Seoul.

Absolute heartbreak for @mitchevans_ in London.

After a heartbreaking end to Round 14, FormulaNerds caught up with Jaguar TCS driver Mitch Evans. Speaking on his championship, Evans commented;

“Things are still possible, but, yeah, obviously things have changed quite, quite a lot.”

He went on to add that “Mathematically it’s still possible but the gaps growing to quite a sizeable amount.”

Reflecting on the weekend, the Jaguar driver commented that the “only thing we need to learn from is qualifying.” Elaborating that they needed to “see why we’re struggling and try to start further up the front.”

Qualifying could have been the turning point in the championship for Evans as Vandoorne had a shock exit from Group A, failing to progress into the duels. This elimination saw Vandoorne finish seventh in the group as well as P13 overall. Moving onto Group B and what should’ve been the perfect opportunity for Evans to gain an advantage on Vandoorne, he also finished seventh in his group. As his lap time was, however, slower than Vandoorne’s, he lined up in P14.

Despite being unable to materialise during Qualifying, the race pace of the Jaguar I-Type 5 started very strong. Evans passed Vandoorne with ease and temporarily decreased the championship gap to 22 points. This, however, wasn’t meant to be as the Kiwi suffered a mechanical issue during added time leaving him pointless.

Switching his mentality towards Seoul and catching Vandoorne, Evan commented that he needed to “keep positive and do my best,” adding “that’s all I can do.”

He concluded by saying;

“We’ll see what happens in Asia.”

As Formula E approaches its season finale in Seoul, there is a total of 58 points up for grabs over the doubleheader. Evans needs to make up at least 36 points on Vandoorne to take the championship.

Can the Kiwi take the crown?

“Until now,Stewart’s personal story has not been told. With exclusive access to an unseen personal archive, STEWART is an evocative and emotionally charged cinematic film.” #Sky #F1 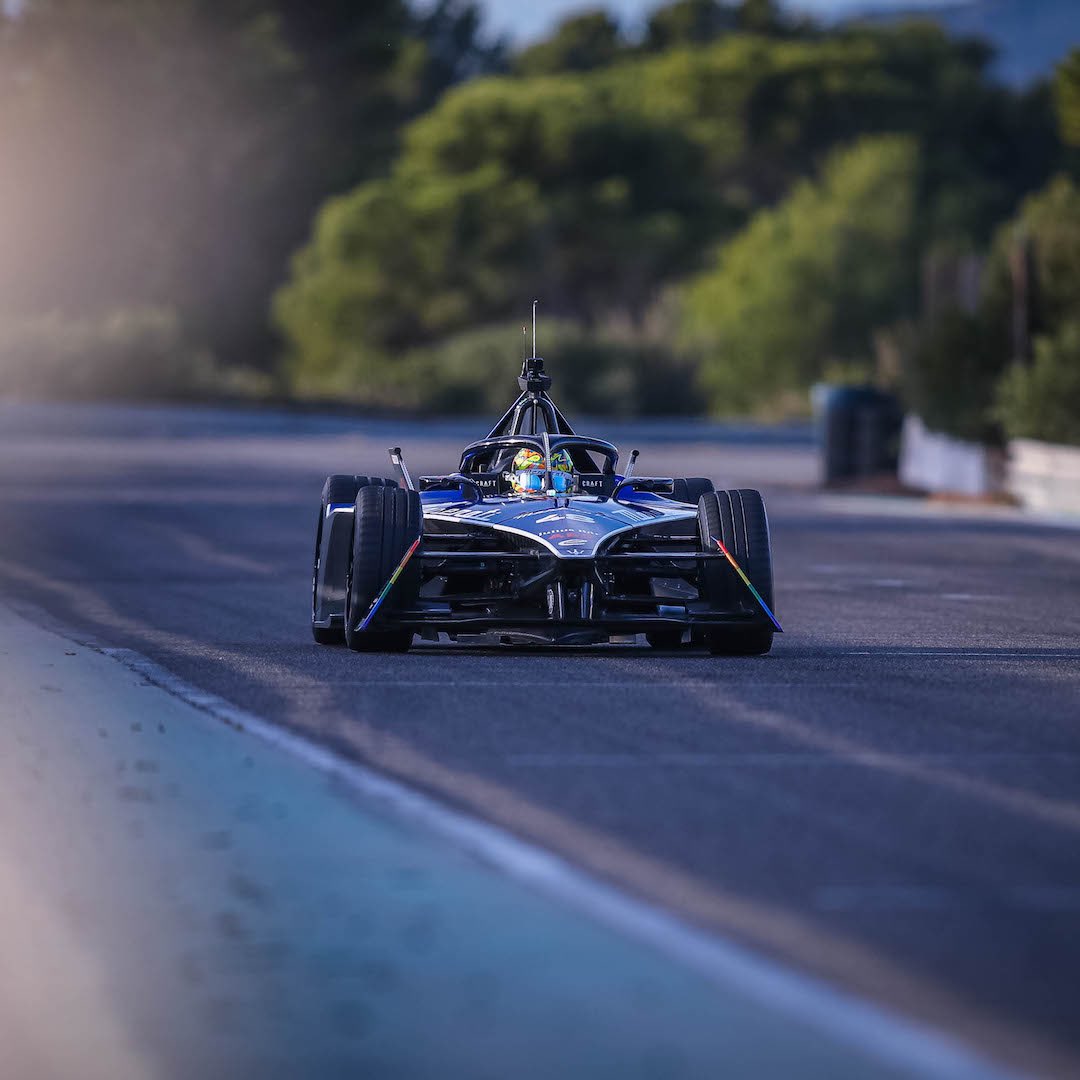