Formula E to Present a New Country to 2023 Calendar

Formula E opens up to more countries as it announced that in 2023 they will also be going racing in Sao Paulo, Brazil.

They announced the news at the Monaco E-Prix in collaboration with SPTuris and GL Events. They signed a five-year contract with an option to renew. The Brazilian track will make its debut in the championship in Season Nine. The series will also enter its new Gen3 Era in 2023.

He said, “We are delighted that the ABB FIA Formula E World Championship will be heading to Brazil for the very first time pending approval at the FIA World Motor Sport Council in June. The country has a huge, long-standing passion for motorsport, it’s a big market as one of the largest countries in the world, and Sao Paulo itself is a historic race location. We can’t wait to welcome the Brazilian fans, they are like no other and there is sure to be a lively, unique atmosphere as the fans enjoy Formula E racing with the leap forward in technology and performance we are going to see with Gen3.”

He said, “Hosting an E-Prix is completely lined up with the city objectives: to attract events that promote Sao Paulo’s image to the whole world, to move the economy and create jobs with events tourism; furthermore, to foment sustainable development.”

The CEO of Sao Paulo Turismo, Gustavo Pires was in Monaco to complete the agreement. He said, “The creation of a strategic events calendar is essential to the strong reopening we want to Sao Paulo city in the post-pandemic and the E-Prix can contribute a lot in this movement.”

Lucas di Grassi is a driver for Venturi Racing. He won the 2016/17 Championship with Audi. The Brazilian previously featured in Formula One with Virgin, in 2010, having 18 starts in 19 races.

He said, “The news of Sao Paulo hosting the next generation of Formula E is music to my ears. Not only does this milestone signify the return of the pinnacle of electric motorsport to South America but it’s an important step towards the electrification of the Brazilian automotive market. On a personal note, there is nothing like the pride and incredible energy of the Brazilian racing fans so it would be a dream come true for me to race in this game-changing championship in front of a home crowd.”

Brazil is also home to Sergio Sette Camara who drives for Dragon/Penske Autosport.

In 2021, Formula E also announced new media partnerships with Brazilian TV. A collaboration with Cultura and Globo saw series air live in Brazil for the first time in February 2021.

LATEST on Lando below from @AlbertFabrega - he will race this weekend. #LN4 #F1 #MonacoGP

Norris will be fit to drive but he has been given an exemption from FIA press conference duties on medical grounds so he can focus on driving.

ICYMI - The jewellery ruling has longer to run.

FormulaNerds.com — Latest News — Just as the FIA and Lewis Hamilton were headed for a Monte Carlo showdown, the governing body has acquiesced. 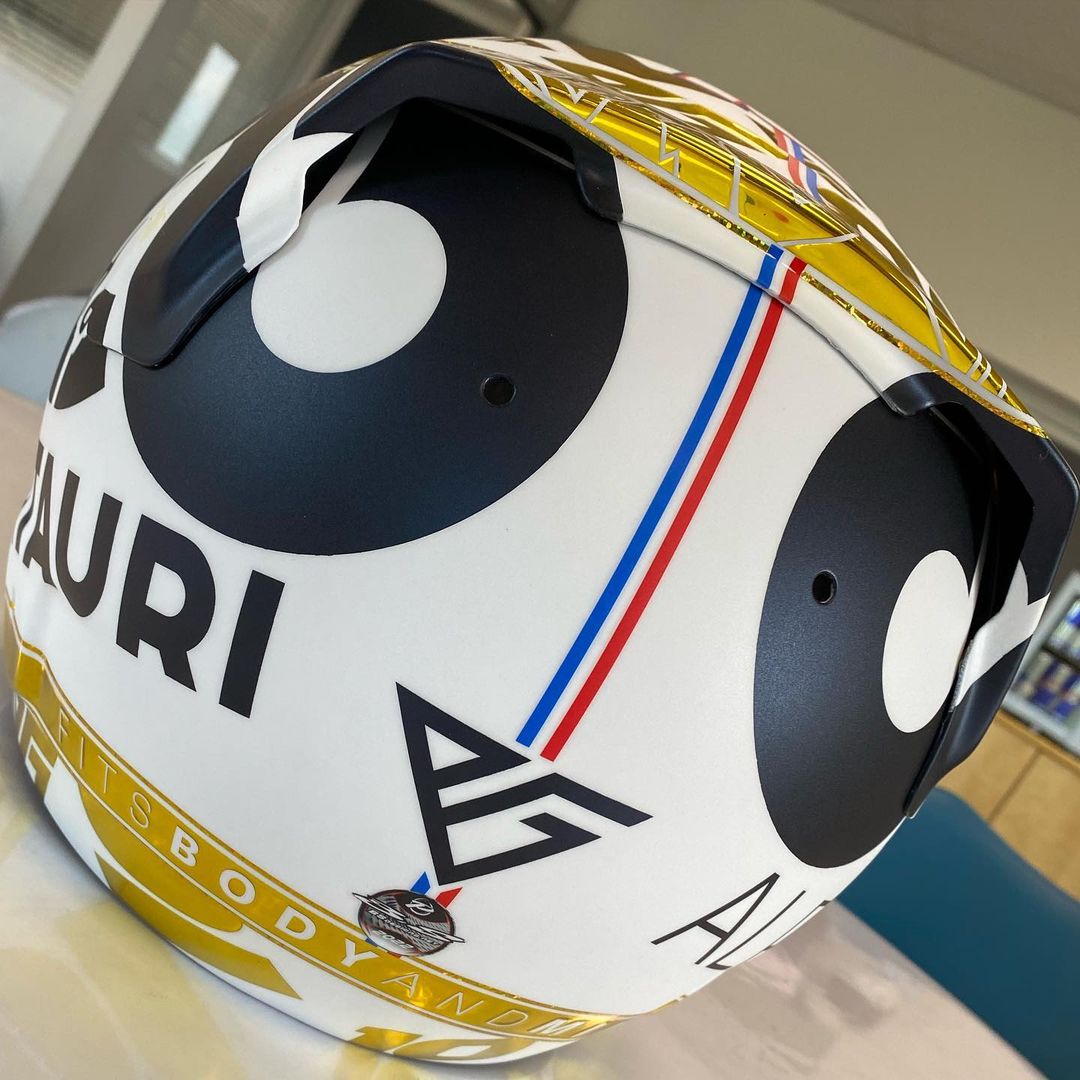 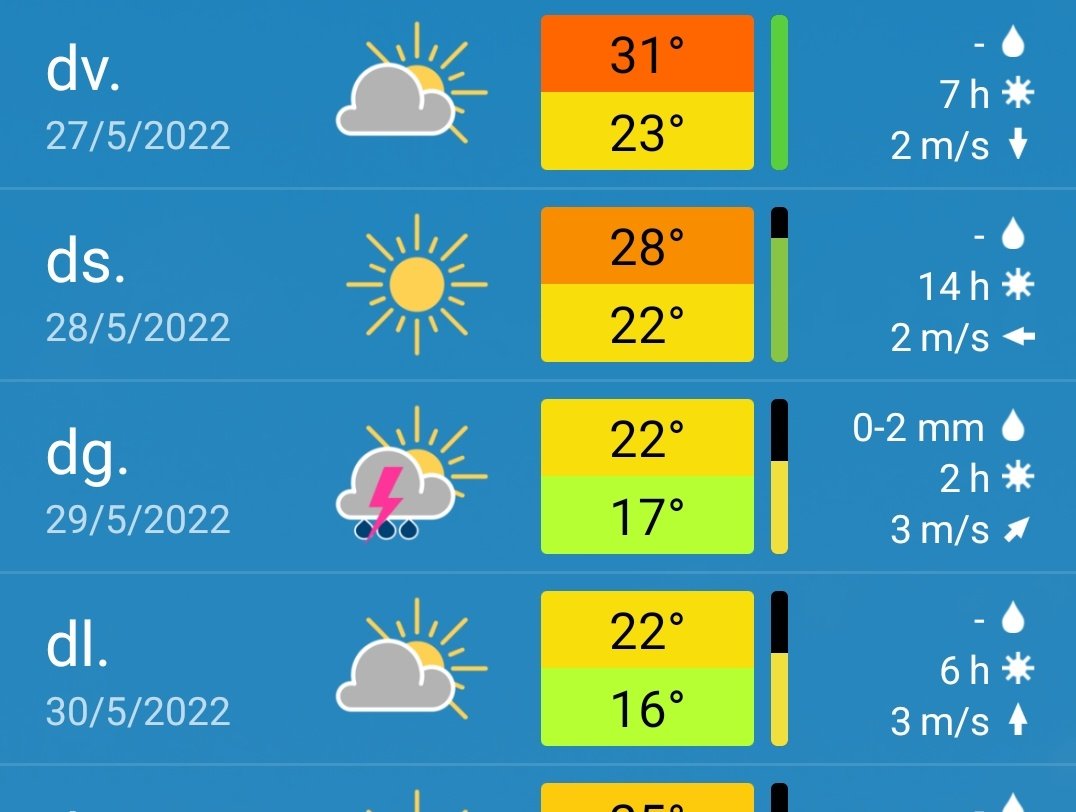