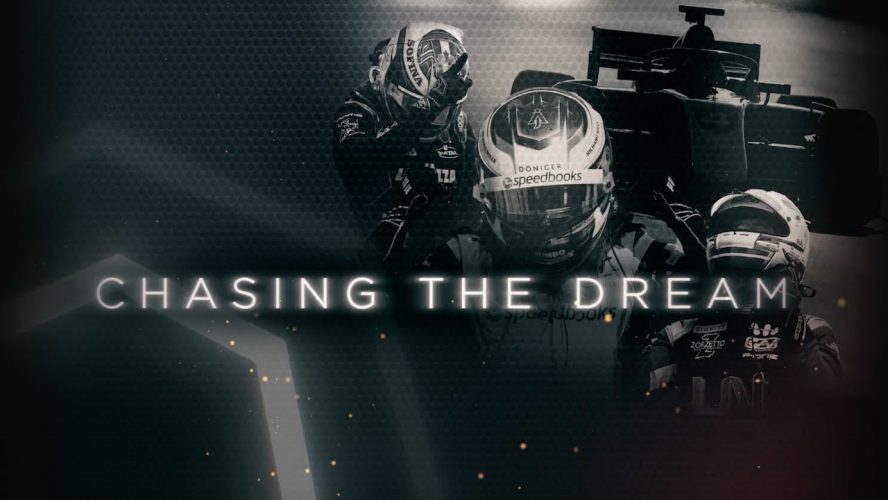 The Formula 2 focused docuseries, F2: Chasing the Dream, has announced its return to screens.

If you’re missing your motorsport fix this summer then F2: Chasing the Dream has some good news. This news is even better if you’ve exhausted watching Drive to Survive for the millionth time and have rewatched all the races your brain can handle.

The docuseries, which focuses on Formula 2 stars trying to make it into Formula 1, has its fourth season coming out next Monday.

The series should feature some of the popular F2 stars we know today. Previous seasons have starred drivers such as Yuki Tsunoda, Mick Schumacher, Nicholas Latifi, and Guanyu Zhou. All of these drivers are now in Formula 1.

The series has also featured current Formula E World Champion, Nyck de Vries, as he took part in the 2019 season.

In a statement released by Formula 2, the series is set to have nine instalments, “offering fans a closer look at the stars of tomorrow like never before”.

Unusually, the series is being released mid-season. The press statement says that this is so viewers can keep up with the action as the 2022 season heats up towards the end.

Unlike those that have come before, will release mid-season along with the action as the 2022 campaign reaches its finale.”

Following the ever-growing popularity of Drive to Survive, which has been renewed for another season, F2 can uniquely provide the drama during the season.

Episodes 1 and 2 will be released on August 15th. This is ahead of Formula 1 and Formula 2’s return to the season.

The opener of the second half will be at Spa-Francorchamps and is the start of the infamous triple header. After the triple header, which includes, Spa, Zandvoort, and Monza, there will only be one race remaining. The Season Finale. This is in Abu Dhabi and will again be supporting the Formula 1 race.

The previous F2: Chasing the Dream series has featured many iconic moments, as their Instagram points out. If you have a free weekend, maybe catch up on the previous three seasons so you’re primed and ready for the fourth.

The first two episodes are available to watch on both F1 YouTube* and F1TV, Season 4 commences on Monday, August 15.