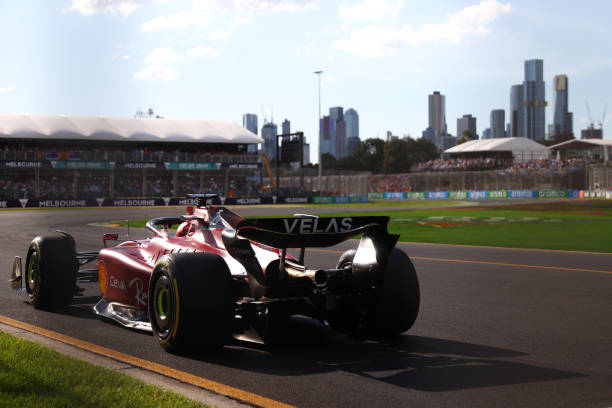 Formula 1 Extends Contract With Australia And Adds F2 and F3

Melbourne now has a 13 year contract with Formula 1.

Formula 1 has announced that they’ll be racing in Australia till at least 2035, and that Formula 2 and Formula 3 will be racing there as well.

Australia’s previous contract with Formula 1 ran until 2025. The new deal has Formula 1 racing at the Albert Park Circuit in Melbourne a further ten years, until 2035.

In Stefano Domenicali’s statement, he said “The race has always been a favourite for the fans, drivers and the teams and Melbourne is an incredible and vibrant international city that is a perfect match for our sport.”

“This year we saw huge crowds and passionate fans at the Grand Prix, and we are very excited by the future in Australia as our sport continues to grow.”

In addition to 13 races, a minimum of five of those races will be the season-opener. The years already confirmed are 2024 and 2025, with the other three to be added afterwards.

“We’ve always had an arrangement that sees us be one of the starting races,” said Andrew Westacott, AGPC CEO. “And that’s always worked out to be the first race. But we know that in a competitive environment, being up near the front of the season is still a very good outcome.”

Australia was the third race in the 2022 Formula 1 season. That occasion marked the first time that Melbourne was on the calendar without opening the season since 2010. After missing the 2020 and 2021 races due to the COVID-19 pandemic, Formula 1 had a long awaited and successful return to Melbourne this season. More than 419,000 people were in attendance, their highest numbers yet.

“We didn’t source more than that, what we were sourcing was a great outcome,” said Westacott. “And we think whether we’re Race 1 or Race 2 or Race 3 in the season, as proven in 2022, is a really good outcome for Melbourne.”

In addition to a contract extension for Formula 1, Australia has also been added to the Formula 2 and Formula 3 calendars. Both series will be racing at Albert Park from 2023 onwards.

Bruno Michel, the CEO of Formula 2 and Formula 3, highlighted the international attention that this will bring to the smaller series.

“I am extremely happy to add Melbourne to both F2 and F3 calendars from 2023. It further enhances the international aspect of both our championships, having them race on a new continent. It also shows that more and more circuits believe that F2 and F3 are an added value to the Formula 1 Grand Prix experience, showcasing the next generation of drivers.”