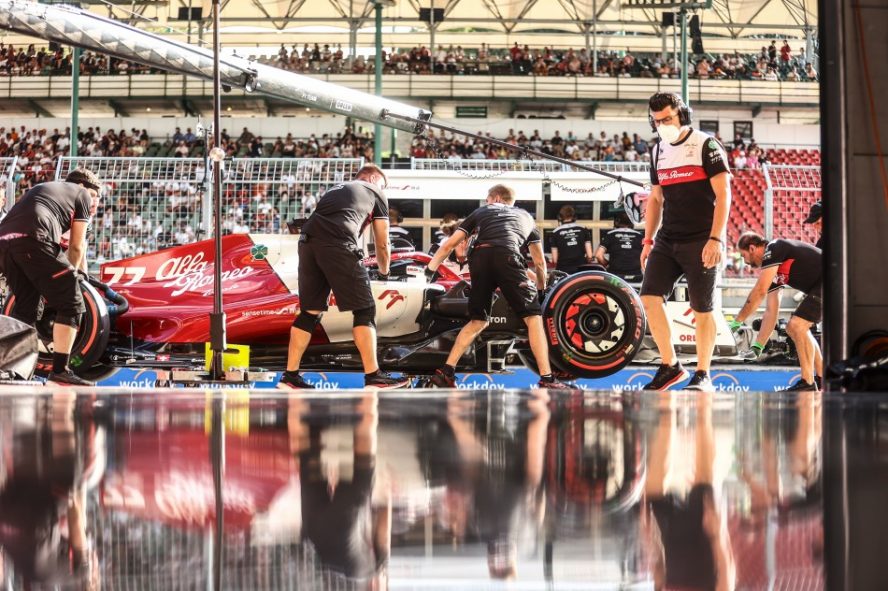 The Federation will take measure already in Spa for porpoising but Wolff asks for more. New tests for the roll-bar are expected in 2023

The FIA will introduce new safety measures already during the next Belgian Grand Prix, after the summer break regarding porpoising. However, Mercedes asks for stricter decisions. On the other side, new requirements and tests for the roll-bar look set to be introduced in 2023.

Starting from the Belgian Grand Prix, teams will be obliged to remain within an established limit of oscillations to reduce porpoising. However, the measures decided by the Federation do not satisfy Mercedes Team Principal Toto Wolff, who believes the Federation needs to take more effective action in light of the recent medical founding on the subject.

As reported by Motorsport.com: “The FIA has commissioned medical work on the porpoising. The summary of the doctors is that frequency of 1-2Hz, sustained over a few minutes, can lead to brain damage. We have 6-7Hz over several hours. So the answer is very easy: the FIA needs to do something about it.”.

New requirements for the roll-bar?

On another note, the investigations following Zhou Guanyu’s crash in Silverstone are currently still in progress but the worrying image of the roll-bar collapsing during the accident has already led the teams to expect the FIA to implement new tests to verify the resistance of the structure.

As reported by Motorsport.com, Alfa Romeo technical director Jan Monchaux has explained: “The analysis is still ongoing, we’re working since the first day with the FIA to try to reconstruct the accident and assess as best as we can. […] In between, the FIA has asked all the teams to provide feedback, imposing several load cases on their respective roll hoops to understand potentially where there’s room for improvement in effect.”

The unexpected way of the crash highlighted a potential problem with the current safety standards: “The load cases that are being imposed by the rules, you have some vectors where you need to apply a force on the front and on the rear of your roll hoop [that] are potentially not the most adequate for the kind of accident we had, where effectively you have a car sliding, so subjected to forces that are quite flat-ish, and not so much a kind of vertical impact.

“So there might be here changes in the future. But I believe the FIA will come back before the shutdown [summer break] with some new recommendations, additional tests. We have to see what they will draw out from the feedback of all the teams.”

With safety always needing to be the main point of action for the FIA, the Circus is set to find itself dealing with an unexpected change of regulations, that might end up shaking up the grid in a likewise unexpected way. Now, the battle will move from the grid to the politics of Formula 1 while also trying to collaborate for the safety of the sport and its people.
Headline Image: FIA