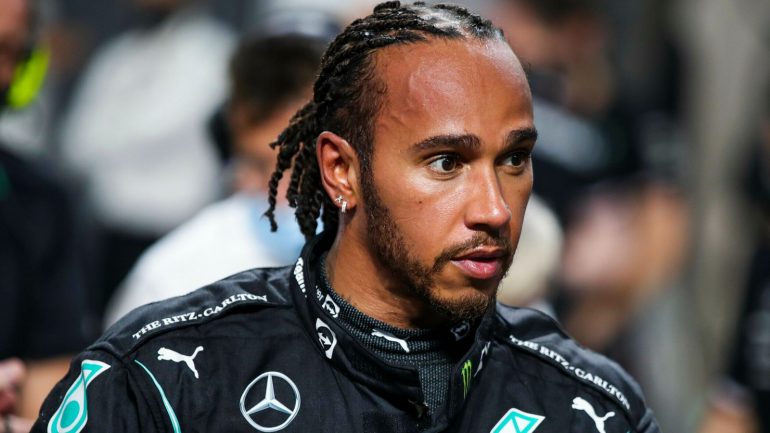 The stone-cold silence coming from Lewis Hamilton has lasted a whole month (and one day to be precise). This means we haven’t seen Roscoe in a month either…

It has been just over a month since the controversial Abu Dhabi showdown and the silence has been loud.

There has been nothing on Lewis Hamilton’s social media since then. Lewis has also not released any statements or press releases.

In the meantime, Mercedes have spoken out about the race and even Toto Wolff said that his team was “deeply wronged”.

Everyone seems to be talking about Abu Dhabi (still). However, we F1 fans will only care when Lewis speaks. Whether you are a Max or a Lewis fan, I think everyone wants to know how Lewis personally feels about the whole situation.

We knew the Abu Dhabi saga was never going to finish on race day. But it’s a month on and people are still questioning the result of the race AND the championship.

If Hamilton truly wants to wait to see this all sorted out, it looks like he won’t have to wait too long.

The FIA have met at their headquarters to conduct intense meetings and investigations over the Abu Dhabi finale. They will be focusing on interviewing all those involved in the race. This means drivers will be questioned, stewards, team spokespeople, AND the man himself- Michael Masi.

The inquiry intends to be completely fair and be completed by the 3rd of February. This is when the World Motor Sport council will be next meeting.

With the conclusion of the Abu Dhabi saga being set for early February, could this mean we won’t hear from Lewis until then?

Also, who knows what the investigation will find?

The investigation is bringing all sorts of questions to the table. The main two being: Is Masi going to be fired? and more importantly, Is Lewis going to compete next year?

The grid would look pretty empty without him (and Roscoe) I have to say.