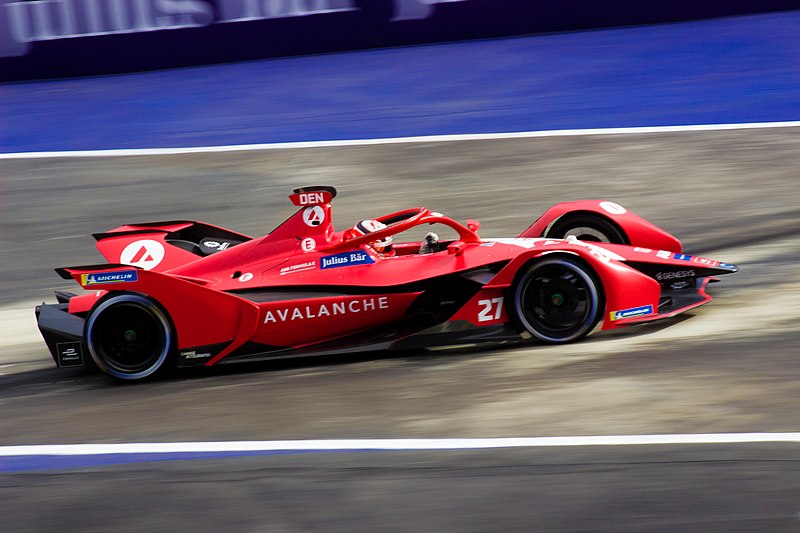 There have been a number of key changes in the ever-evolving Formula E series for the forthcoming season. 2022/23 will mark season 9 of the all-electric series and to mark the occasion, there have been some significant tweaks.

The first, and perhaps biggest, regulation change involves the race duration. For the next season, races will be completed upon the number of laps, rather than a countdown. A race based on laps, rather than time, has been deemed less complicated than the original rules. The FIA have stated why they have changed the race format which is:

“an effort to make them simpler to follow while allowing teams more control over their own strategy.”

They also explained; races that are accompanied by a safety car or full course yellow periods will change as:

“neutralisation periods will henceforth be compensated by added laps rather than added time.”

While the decision to change to a ‘Formula One styled’ lap system instead of time may be controversial with fans – the decision to allow extra laps and race time after neutralisation periods is a revolutionary adaptation to Formula One’s regulations.

Another addition to the series is the newly created ‘fast charging technology’. This will allow the introduction of the brand new ‘attack charge’ at selected e-prixs. The FIA stated:

“Attack Charge will take the form of a mandatory mid-race 30 seconds pit-stop, made possible by a 600kW booster.”

The existing format of two standard Attack Modes per race which provides drivers with a temporary power boost, will remain in place. Competitors will now able to choose their activation strategy in an effort to maximise wheel-to-wheel racing and overtaking opportunities.

The last major regulation change for the upcoming season involves FP1 sessions. Every team must now conduct at least two FP1 sessions over the course of the campaign with drivers who have never previously competed in the championship. This has been implemented with the idea that Formula E will become more accessible for new drivers coming into the sport.

The introduction of several new regulations and the adaptation of current ones, is only a positive sign for Formula E fans. Pablo Martino, Head of Formula E Sporting Matters at the FIA, said:

“Capitalising upon a successful Season Eight, we have now made further slight modifications to the racing format as we endeavour to bring the ABB FIA Formula E World Championship to an ever-wider audience while encouraging teams to trial fresh talent.”

With the new Gen-3 cars and a grid full of talent and legendary motorsport names – Formula E looks in good shape. But will these new regulations be better for the sport, or worse ? Only time will tell.