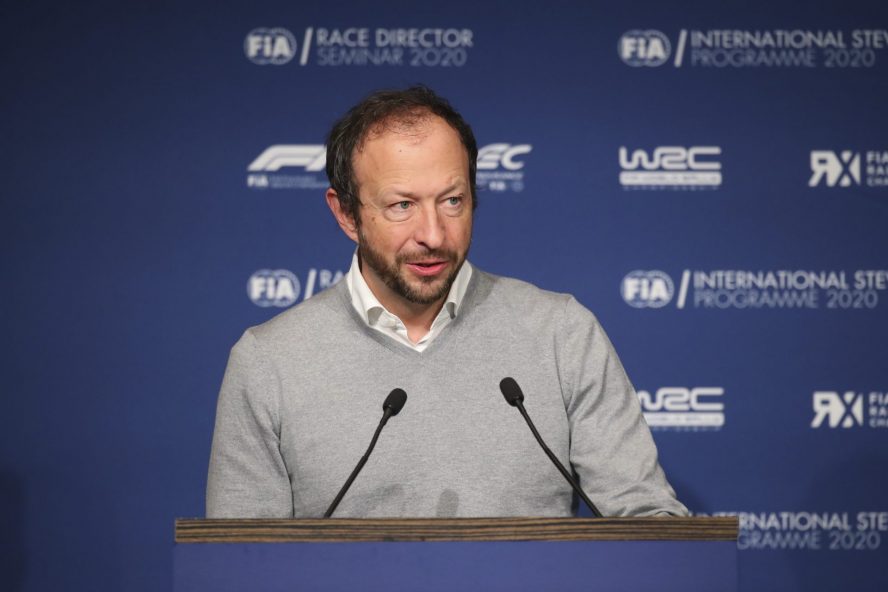 Today, the FIA announced that Formula 1’s Executive Director would be leaving the sport’s governing body.

After just over five years as part of the FIA, Peter Bayer is leaving his role within the governing body. Bayer started his role in 2017 as the Secretary General for sport. This saw him oversee any and all activities from the beginning of careers in go-karting all the way to Formula 1. That year, he also became the executive director of the single-seater division within the FIA. At the time, Jean Todt was the president.

When Mohammed Ben Sulayem became president of the FIA, he organised a reshuffle within the personnel structure. The reshuffle saw two new race directors for F1 and Bayer’s role altered so he became the Executive Director of F1. This new position gave Bayer the ability to implement decisions by the World Motor Sport Council. He also worked in close relation with the different Sporting Commissions of the FIA.

But today Bayer’s career with the FIA was announced as coming to an end. The statement released confirmed Bayer’s departure and expressed the gratitude of the FIA. However, no reason for Bayer’s departure was given.

“The FIA warmly thanks him for the achievements he has contributed to the development of motor sport over the last five years. In particular, he has supervised, with the entire Sport Division, the building of the single-seater pyramid from karting to F1, the creation of the new World Rally-Raid Championship, as well as improving safety and sustainability in all disciplines. The FIA wishes him all the best for the future.”

After the controversy of the Abu Dhabi Grand Prix that saw Max Verstappen win his maiden championship, Bayer was put in charge of the investigation. He led the investigation into the events of the final few laps.

The investigation determined that whilst Michael Masi’s actions were made in good faith, the Safety Car incidents were consequences of “human error”. It also prompted the reshuffling of the race director and splitting into two as part of the “recommendations” in the report.

After confirming Bayer’s departure, the FIA noted who would replace him. They have said that Shaila-Ann Rao will be replacing Bayer on an interim basis.

Rao was a part of the FIA in the role of their Legal Director between 2016 to 2018. For the past three and a half years, however, she has worked closely with Mercedes-AMG Petronas Formula 1 Team. Rao’s position included being the Special Advisor to Toto Wolff, Team Principal and CEO of Mercedes.