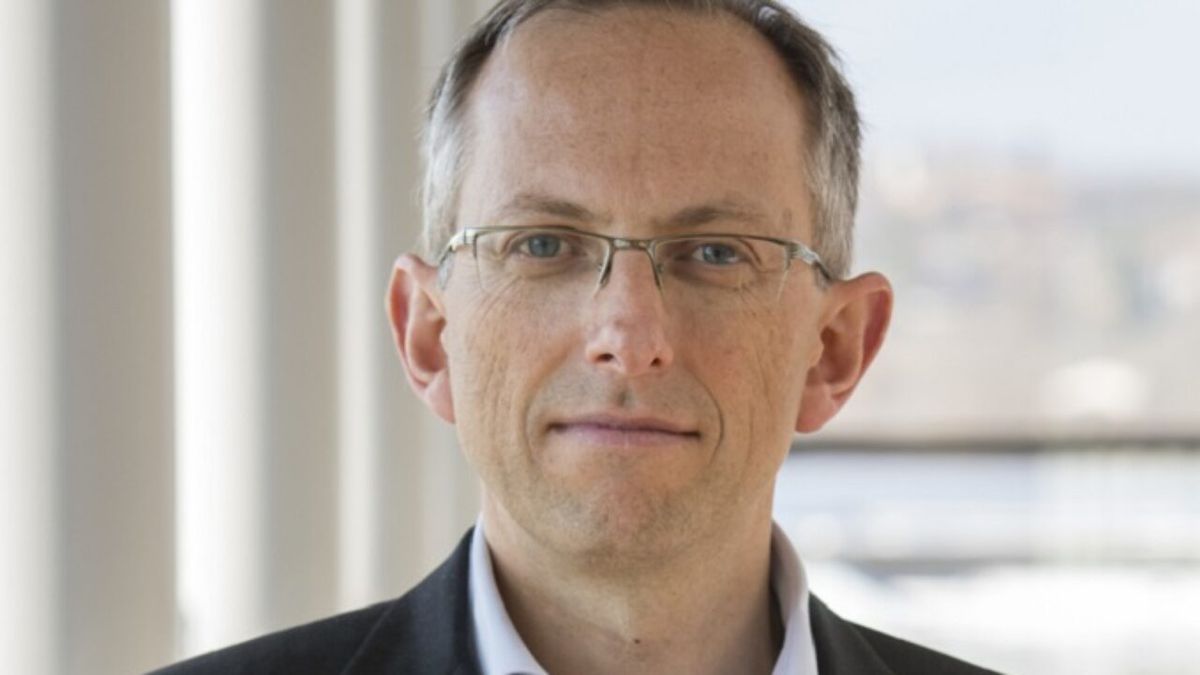 They've turned to a tech-know for an electric future

It’s announced today (Wednesday, June 9th, 2021) that fellow Italian, Benedetto Vigna, 52, will take charge of Ferrari S.p.A as their Chief Executive Officer, heading to Maranello from September 1st. He’ll be taking over from John Elkann who accepted the position in the interim period until a permanent candidate was found – Elkann took on the role from former Ferrari CEO, Louis C. Camilleri, who resigned in December of last year due to personal reasons.

Since 2016, Vigna has been the Executive Vice President, General Manager of Analog, MEMS (microelectromechanical systems), and Sensors Group at STMicroelectronics – a French-Italian multinational electronics company based in Geneva, Switzerland. He’s worked with the company since 1995 and has assisted in pioneering screen technology over the years, working with Apple. When the iPhone 4 was released it had a “three-axis gyroscope” feature (allows the user to turn the screen to portrait or landscape when mobile is turned) which Vigna helped to create.

John Elkann, now Ferrari Chairman commented: “We’re delighted to welcome Benedetto Vigna as our new Ferrari CEO. His deep understanding of the technologies driving much of the change in our industry, and his proven innovation, business-building, and leadership skills, will further strengthen Ferrari and its unique story of passion and performance, in the exciting era ahead.”

Ferrari having put their trust in Benedetto shows that their main aim is to continue focusing on cutting-edge materials, suitable for the everchanging electric future of cars instead of being stereotyped as a complete luxury. In the company’s official statement they explained that due to his 26 years’ worth of extensive knowledge in the semiconductor industry this “will accelerate Ferrari’s ability to pioneer the application of next-generation technologies.”

Vigna’s statement: “It’s a special honor to be joining Ferrari as its CEO and I do so with an equal sense of excitement and responsibility. Excitement at the great opportunities that are there to be captured. And with a profound sense of responsibility towards the extraordinary achievements and capabilities of the men and women of Ferrari, to all the company’s stakeholders and to everyone around the world for whom Ferrari is such a unique passion.”

Jason Dupasquier has sadly passed away

Benedetto joins Ferrari at a time where their F1 team is coming back into their own, standing ahead of McLaren, taking P3 in the Constructors’ championships at the moment just two points clear at 94, and they’ve taken pole position in each of the last two races this 2021 season.