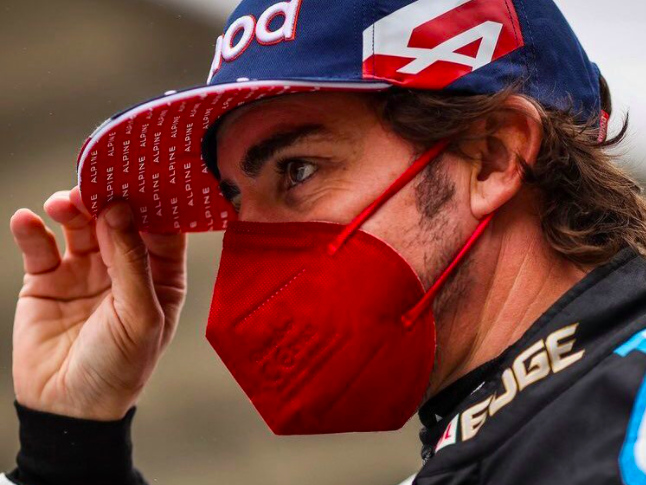 As Liberty Media aims to expand the sport’s place in North America, Fernando Alonso admitted to being on board.

“The US is probably the biggest target for F1 right now with Liberty in charge of the sport. There are rumours it could happen in different places, Las Vegas or Indianapolis or whatever, so let’s see one step at a time. But let’s make a good grand prix in Miami next year first. I’m very, very excited to come here, it’s going to be one of the best races next year. It’s a new event, new city, I think a lot of people in the F1 community will discover Miami for the first time.” – Fernando Alonso.

With the success of the Netflix series, Drive To Survive, it’s clear opportunities are possible. Last month, Business Insider reported that over 50 million people watched team storylines and since then the Formula 1 community continues to grow its audience.

The only question is do those cities have the infrastructure in place and how many fans would travel there? Las Vegas and Indianapolis are likely options based on strategic business connections and being enticing destinations for motorsport.

Recently securing a spot in Miami for next year, the southeastern part of the United States is already intrigued. The Miami Grand Prix is set for 06-08 May 2022.

It’s an exciting and entertaining time for our sport. As the momentum grows, who knows what the future holds.

If you could decide on the destination for a third race in the United States, where would it be? Let us know your suggestions.